The top Tory was accompanied by the 11-year-old lad as he turned up at Broadcasting House where he was grilled by Andrew Marr. 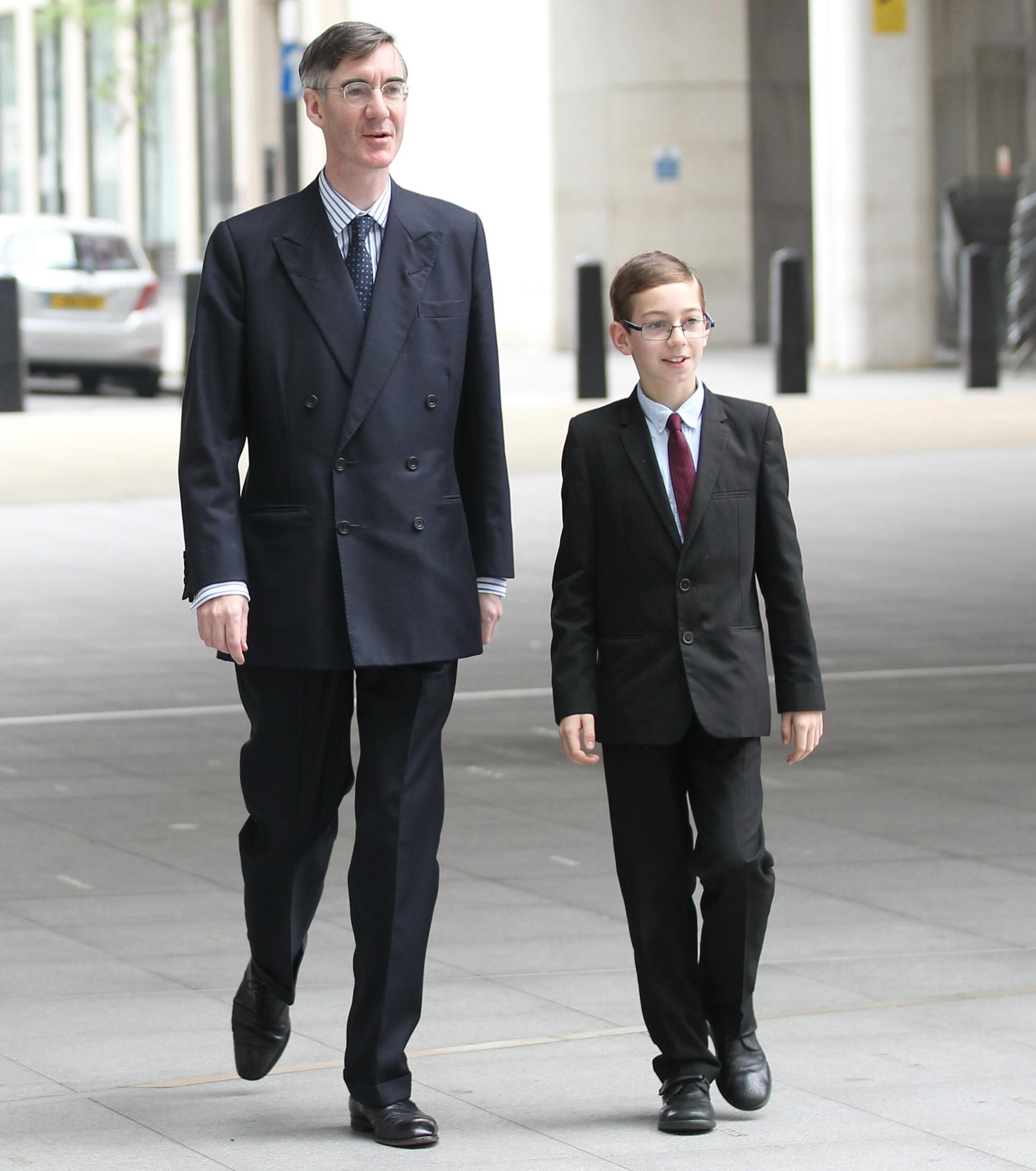 And young Peter dressed almost identically to his father – wearing a dark suit, a collared shirt with a tie and smart black shoes.

During his interview with Mr Marr, the Tory MP called on Theresa May to take a tougher line with Brussels in Brexit talks.

He said it was a mistake for the PM to rule out keeping the Irish border open through unilateral action. 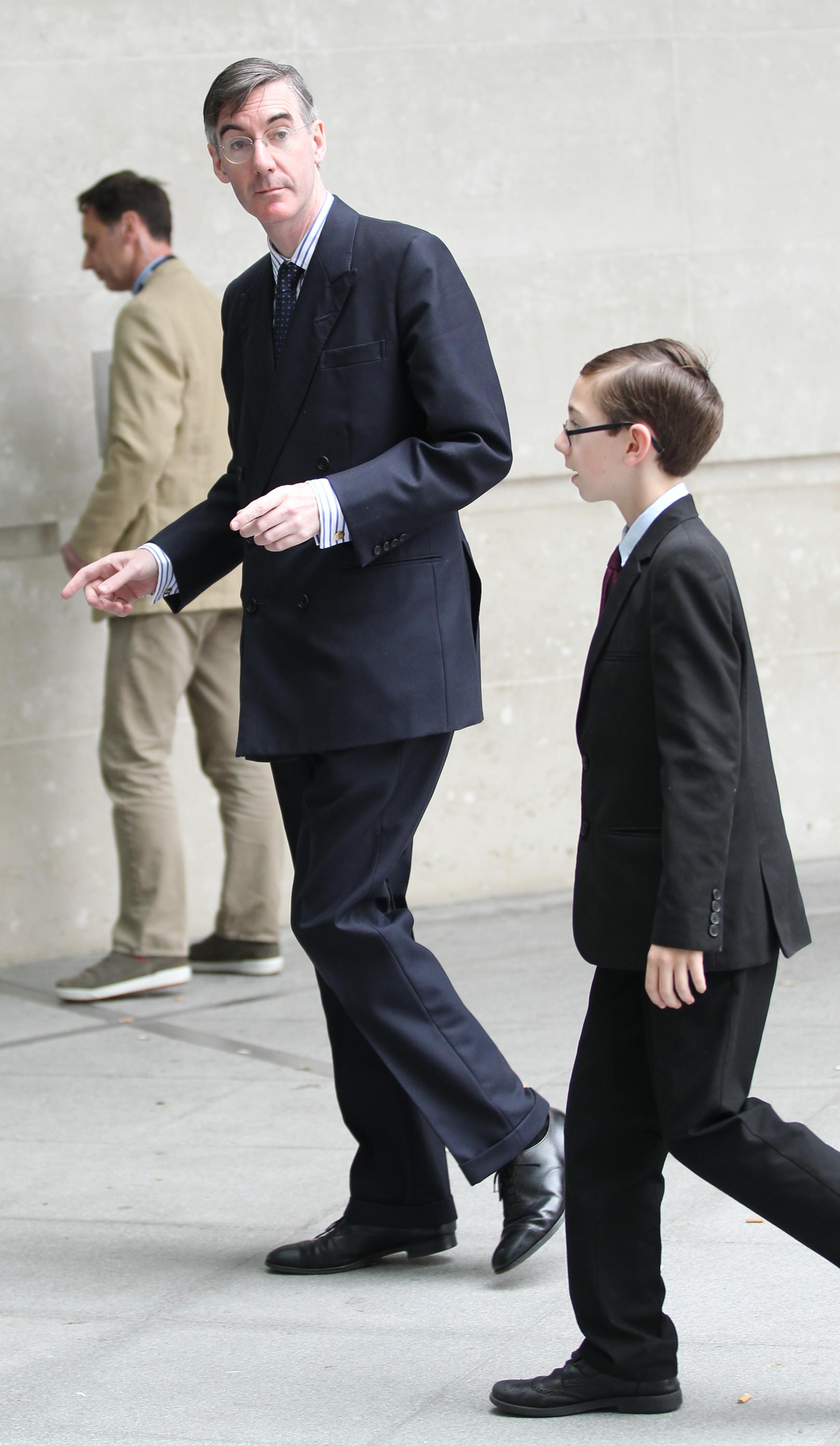 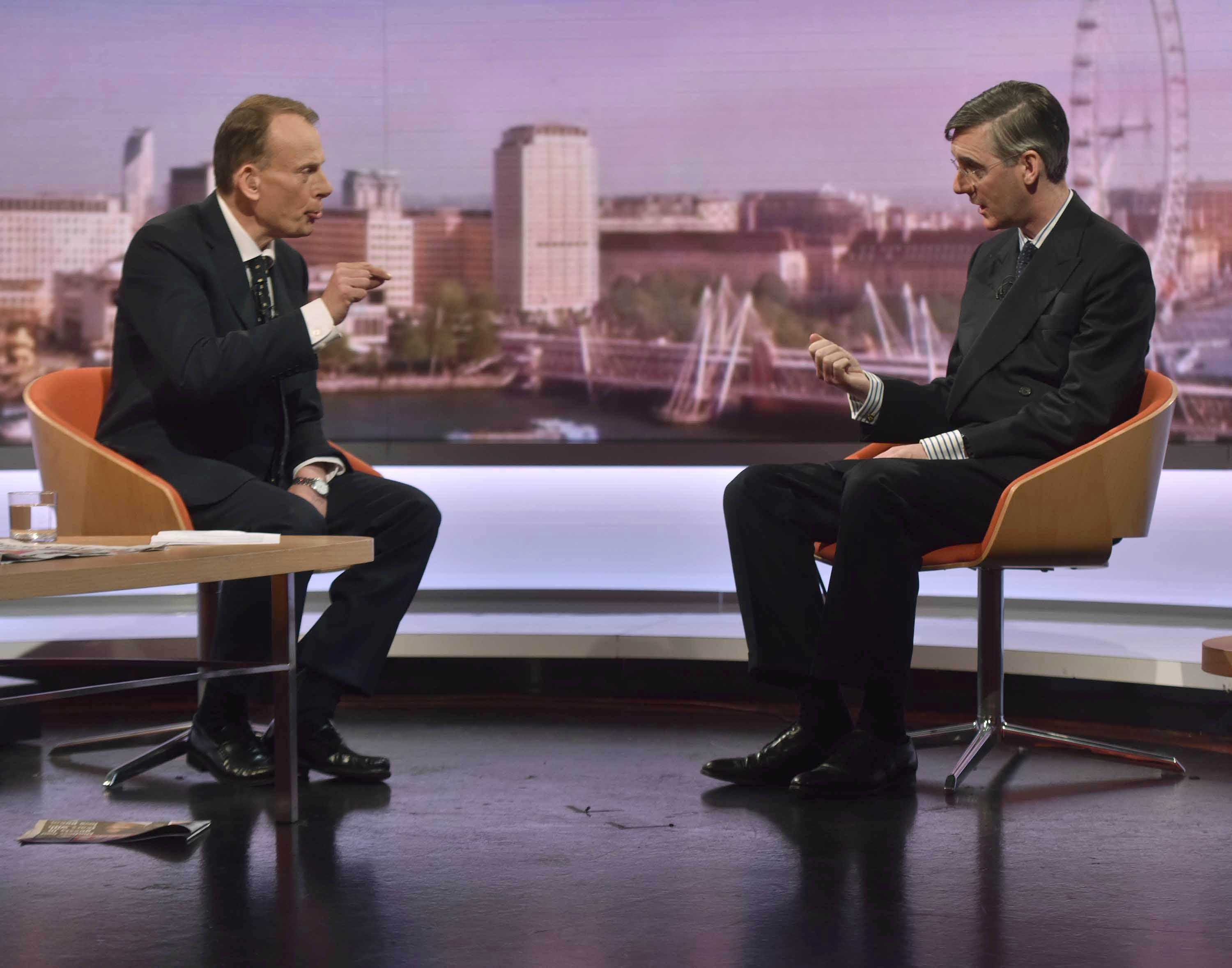 Mr Rees-Mogg said: "If you are going into a negotiation, you should use your strongest cards and just to tear one of them up and set hares running on other issues is, I think, an error."

He added: "Basically, the deal is very simple – we are paying a very large amount of money, £40 billion, and in return we want a trade deal.

"Everything else is essentially incidental to that." 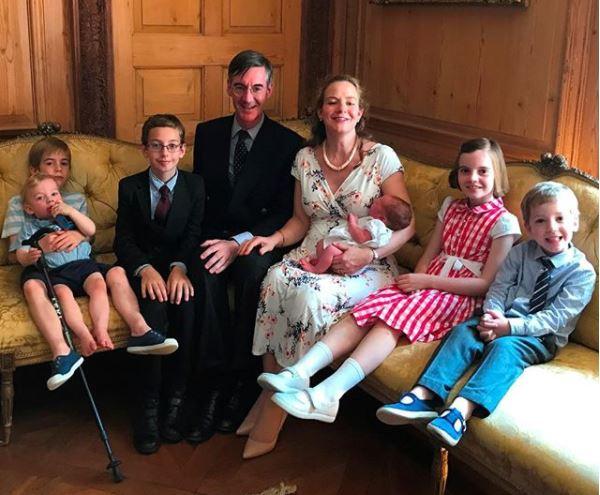 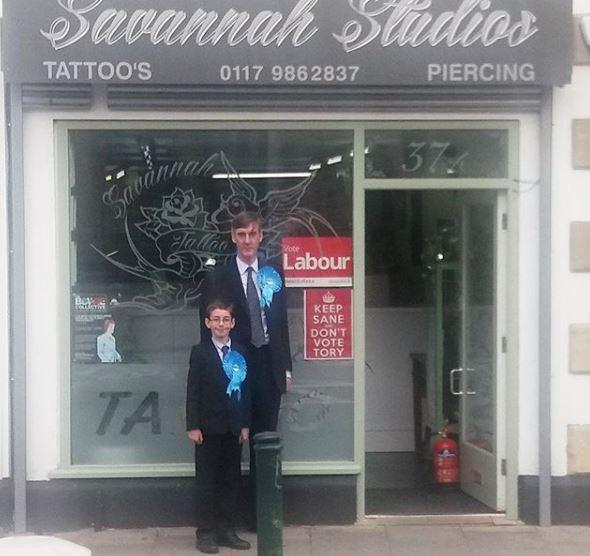 Despite being tipped as a future Tory leader, Mr Rees-Mogg insisted he is fully behind the Prime Minister.

He said: "Of course I wouldn't challenge Theresa May, that's a ridiculous idea."

And he added: "The Prime Minister is the most impressive and dutiful leader that this country has had."

Earlier this week Mr Rees-Mogg – head of the influential European Research Group – lashed out at the PM's negotiating strategy.

And he also refused to back down from his tough line on abortion and gay marriage, saying those who criticise his views are showing "religious bigotry".