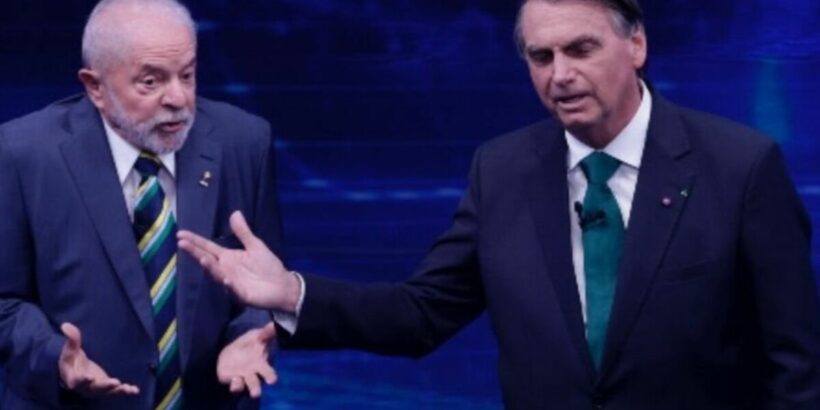 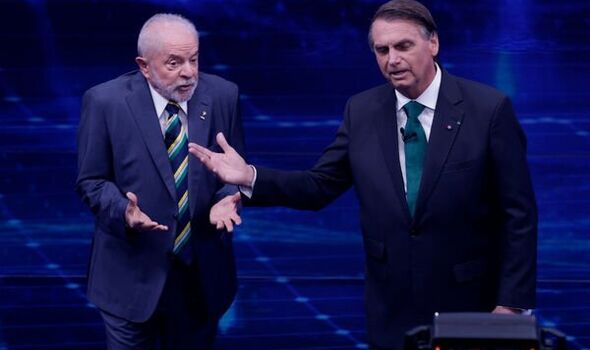 Jair Bolsonaro has lost the second round of the Brazilian election to ex-President Lula da Silva.

The election, which is considered the most polarising in recent memory, remained on a knife edge as the final ballots were counted.

According to official figures, Da Silva received 50.8 percent of the vote, while Bolsonaro trailed narrowly behind on 49.2 percent.

Mr da Silva, who previously served as Brazil’s President from 2003 to 2010, responded to the results on social media.