Jake Tapper is moving to nights — at least through the midterms — in the latest staff shakeup at CNN.

Beginning Oct. 10, the anchor will take over the cable news channel’s 9 p.m. ET slot, which has been filled by temporary hosts since Chris Cuomo’s firing, and stay in the seat until the November elections, CNN announced Thursday.

Tapper, who currently hosts the network’s 4 p.m. show, “The Lead,” will now face off against Sean Hannity on Fox News and Rachel Maddow and Alex Wagner on MSNBC.

“The world has come to rely on Jake’s no-nonsense approach to covering the news, especially during high-stakes election cycles,” Chairman Chris Licht said in a statement. “This move will showcase his tough reporting, smart analysis and consequential interviews as our audiences navigate the myriad of issues at stake in the midterms. 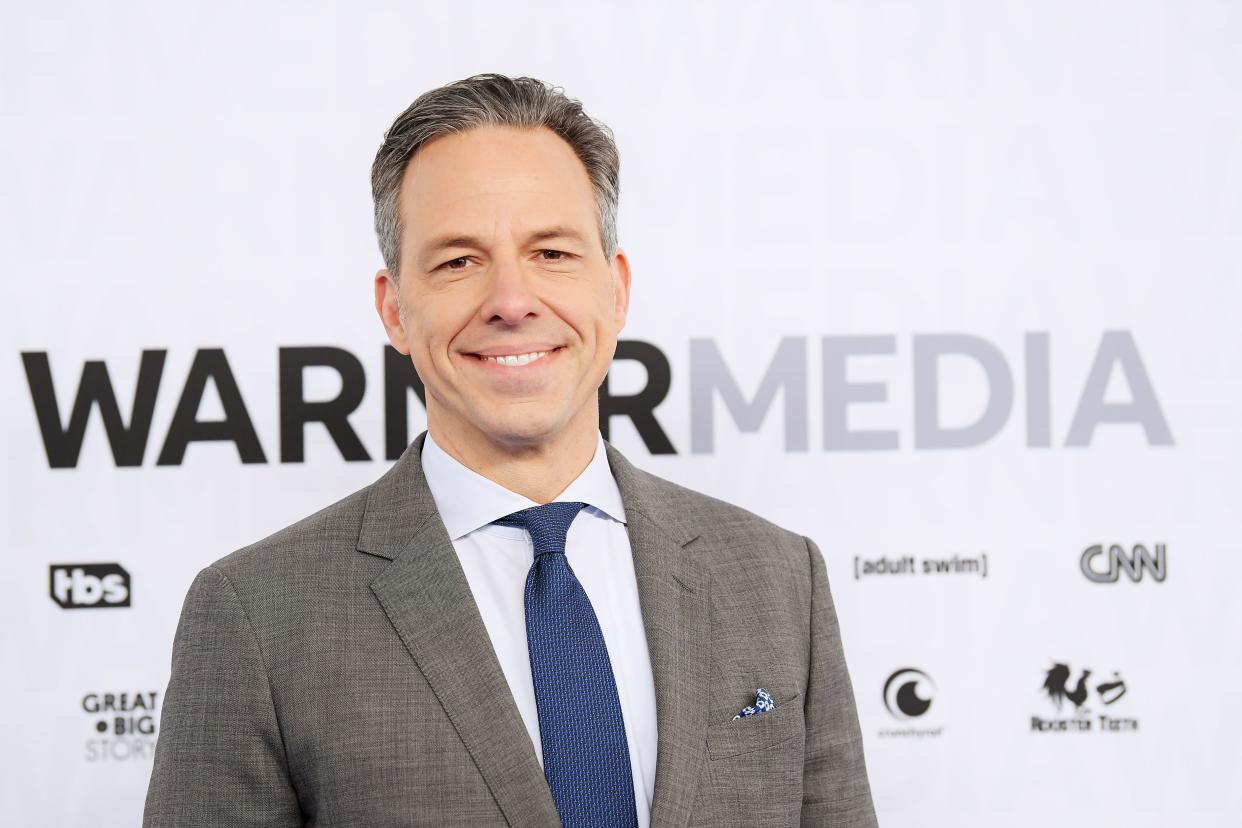 John Berman and Brianna Keilar, suddenly show-less after the recent changes at CNN’s morning show “New Day,” will take over “The Lead” for Tapper at 4 p.m. and “The Situation Room with Wolf Blitzer” will add an hour, running from 5 p.m. to 7 p.m. nightly.

“Erin Burnett OutFront” and “Anderson Cooper 360″ will stay at 7 and 8 p.m., respectively.

The game of musical chairs began when Licht took over CNN as part of the Warner Bros.-Discovery merger in May. Since then, he has fired “Reliable Sources” host Brian Stelter and hired John Miller, the former deputy commissioner of intelligence and counterterrorism for the NYPD who faced criticism earlier this year for falsely claiming that the police department did not spy on Muslims after 9/11.

White House correspondent John Harwood also announced earlier this month that he was leaving the network.

But Licht denied that rumors of CNN trying to shift from the left to the center has anything to do with his scheduling shuffle.

“I am doing this with one mission and that’s to make CNN a place where people can turn for the truth,” he told the Los Angeles Times.

“But if people don’t believe it, it’s like a tree falling in the forest with no one hearing it. So everything I’m doing is to restore CNN’s perception in the world of being an unbiased truth merchant. And it has nothing to do with left or right.”