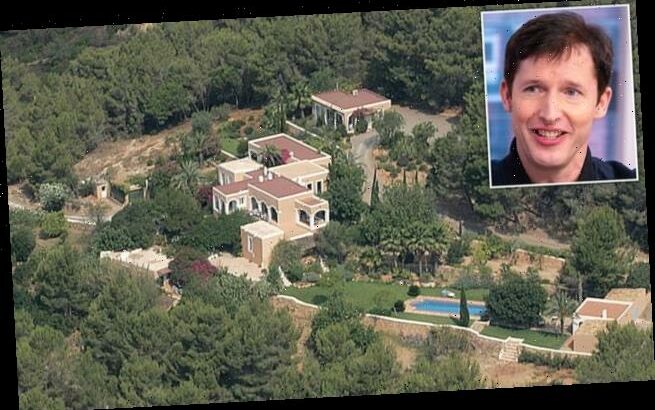 Singer James Blunt will be reunited with his prized ‘family heirlooms’ after police arrested the thieves suspected of ransacking his Ibiza villa and recovered the treasures.

The You’re Beautiful singer revealed last month the burglars had taken a bayonet from his time serving in the Kosovo war and a watch that had belonged to his grandfather.

After revealing the January 14 break-in at the property, which he bought for just under £2million in 2006, the 46-year-old dad-of-two also joked: ‘They also took all my T-shirts and shirts, so they must not have a very good sense of style since I am not known for mine.’

Police on the Spanish holiday island confirmed they had arrested two Romanian brothers as part of an operation codenamed ‘Second.’ 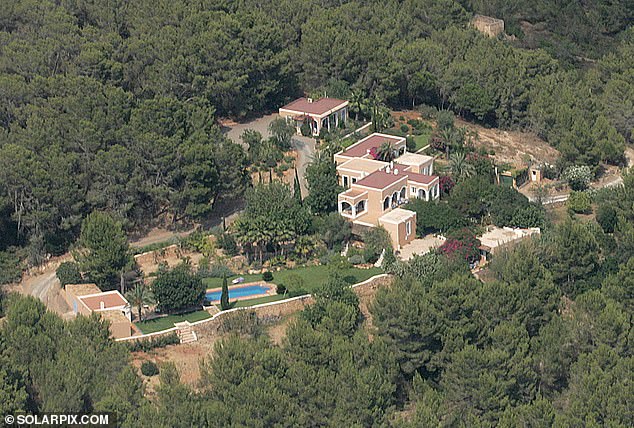 Singer James Blunt will be reunited with his prized ‘family heirlooms’ after police arrested the thieves suspected of ransacking his Ibiza villa and recovered the treasures. Pictured: Blunt’s Ibiza home 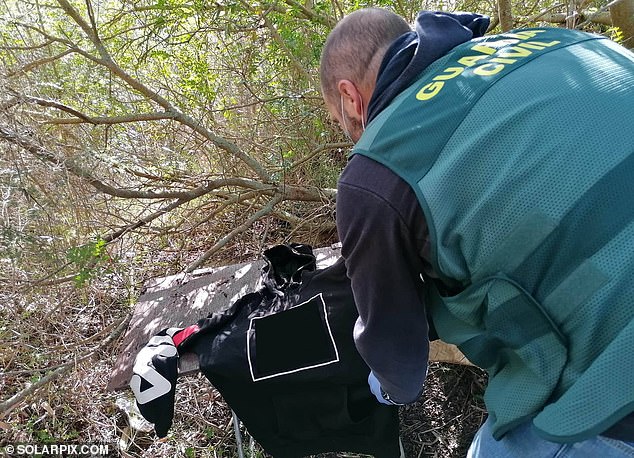 Blunt revealed last month that burglars had taken a number of items of clothing and a watch that had belonged to his grandfather. Pictured: Spanish police pictures of items retrieved

Detectives said they believed the pair and a number of suspected accomplices still on the run were behind a dozen burglaries of mansions in Ibiza.

They also confirmed that they had recovered valuables worth more than £250,000 including sculptures, paintings, fine wines, champagne and jewellery as well as a weapon thought to be the bayonet Blunt was referring to.

Well-placed police sources said some of the items recovered were stolen from Blunt’s home in Santa Gertrudis a half-hour drive from the island airport.

The Civil Guard said in a statement: ‘The objects recovered are in our safe keeping while we wait for their legitimate owners, who include a well-known British singer, to come and claim them.

‘We have arrested two Romanian men suspected of belonging to a criminal organisation that specialised in breaking into homes. 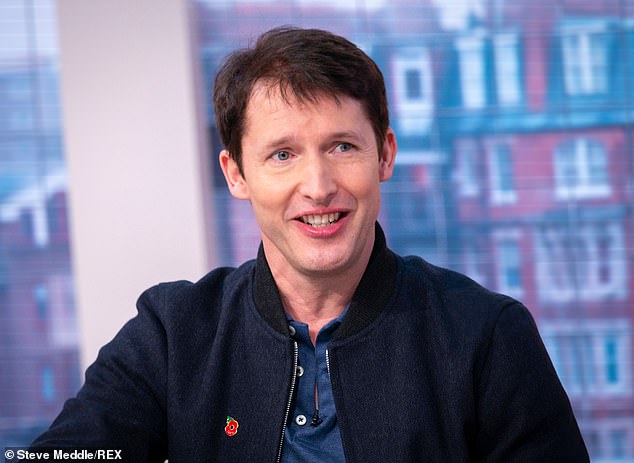 Blunt (pictured) revealed that his home had been burgled on January 14, neither he nor his wife or children had been home at the time [File photo]

‘The operation, codenamed Operation Second, began after a series of burglaries at luxury homes in secluded areas of Ibiza.

‘The gang watched the properties they chose to target so they could obtain the information they needed to carry out their burglaries successfully, making sure there were no security guards on duty and disabling alarm systems.

‘The men held were arrested in Santa Gertrudis in Ibiza despite trying to flee police in a hire car.

‘A dozen break-ins have now been solved and more than £250,000 in valuables recovered, including two sculptures, several paintings by well-known artists, hundreds of bottles of wine, cognac, champagne, 19th century watches, gold and silver cutlery, jewellery, tools and a bayonet.

‘The investigation remains open while we continue to try to arrest other members of the gang, which was the target of previous police operations, who have already been identified.’ 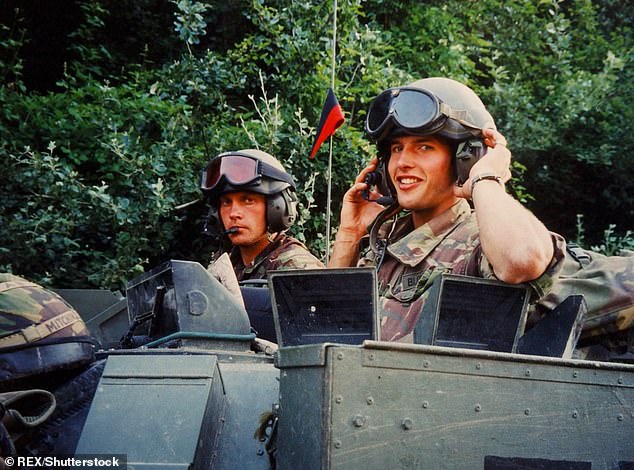 One of the items taken, Blunt said, was a bayonet from his time serving in the Kosovo War. Pictured: Blunt (right) serving in the British Army during Operation Agricola in Kosovo in 1999 [File photo]

Local reports have identified one of the brothers held as a political candidate picked to stand for the left-wing PSOE party in island elections before he was expelled following a November 2011 burglary arrest.

The two siblings have been released on bail by an investigating judge pending an ongoing criminal probe following a behind-closed-doors court hearing.

Blunt, his wife Sofia Wellesley and their children were not at home when their villa was burgled.

Their 150-year-old home in Ibiza, where the singer spends most of his time, has six bedrooms, a library, a huge swimming pool and a bar.