No royal wedding invite then James? Princess Diana’s ex-lover Hewitt was shopping at Sainsbury’s on the afternoon that Harry wed Meghan

The 60-year-old former Army officer was spotted in Sainsbury’s in Exeter and lives with his mother in a two-bedroom flat in the Devon city.

Mr Hewitt, who has always denied longstanding slurs he is Prince Harry’s real father, packed beer, wine and food into the back of his Audi on Saturday.

He was smartly dressed, wearing suit trousers, braces, a shirt and tie, suggesting he may have been among the millions across Britain off to a royal wedding party.

The former Army man was then seen spending the afternoon with a mystery blonde woman in a Devon village 15 miles away.

Diana’s ex-lover has endured a tumultuous year where it was claimed he was close to death.

Last summer it was claimed he had needed emergency surgery and doctors gave him ‘a slim chance’ of survival, according to reports.

But he is now clearly recovering well.

Hewitt underwent treatment at the Royal Devon and Exeter Hospital and remained there for several weeks.

Friends said he fell ill in May last year was rushed to Derriford Hospital in Plymouth to receive care from specialist medics.

A relative told a Sunday newspaper: ‘The family were concerned. He had a pre-existing illness, then got seriously ill. Suddenly it got very critical and he was rushed to hospital. ‘It was pretty serious but hopefully we are all OK now.

‘He is recovering and has been moved to Exeter.’

The ex-Army captain and Gulf War veteran had a five-year affair with Diana while she was married to Prince Charles. The pair met at a party in London in 1986 when she was aged 25. He was 28.

Three years later – in a now iconic image at the height of their affair – she was pictured presenting the Life Guards officer with a polo trophy.

The couple were forced apart when he was sent to Iraq in the 1991 Gulf War and split after their affair was made public.

Hewitt lives with his widowed mother Shirley in a two-bedroom flat in Exeter.

He has been dogged by rumours that he is Harry’s father instead of Charles. 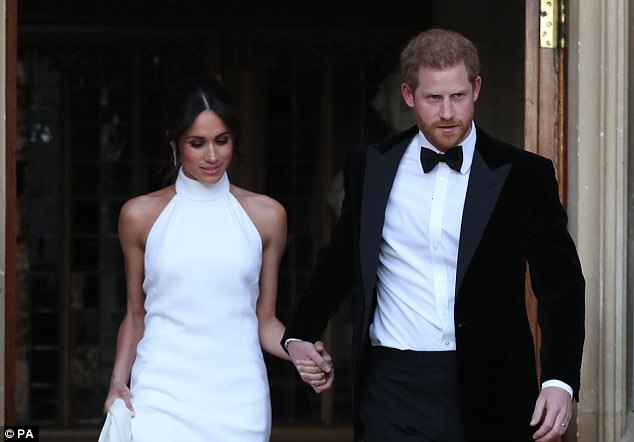 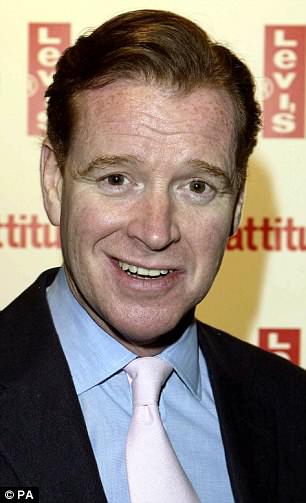 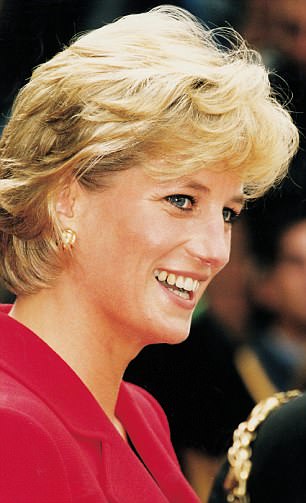 Ex-butler Paul Burrell, 59, who recently appeared in the Australian version of jungle ‘reality’ show I’m A Celebrity…Get Me Out Of Here!’, was the latest person to tackle the ugly claims.