Labour MP Dawn Butler, suggested the celebrity chef was using the word jerk to drum up sales for his rice. 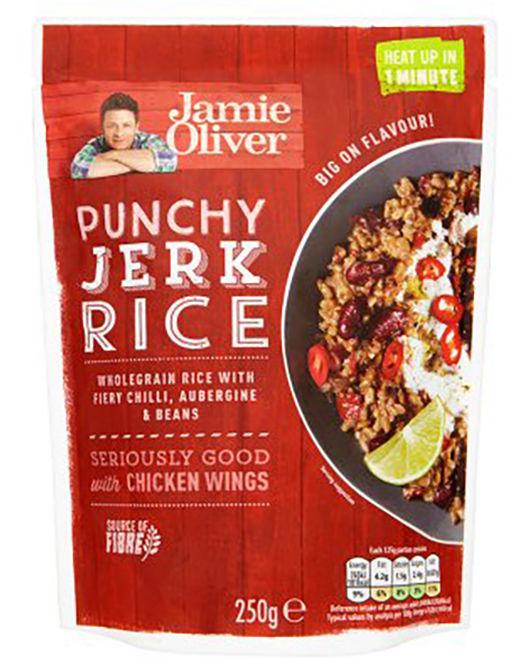 She also slammed the chef for not staying true to the authentic Caribbean recipe which is usually a marinade for meat.

“It's not just a word you put before stuff to sell products. @levirootsmusic should do a masterclass. Your jerk Rice is not ok. This appropriation from Jamaica needs to stop.”

Jerk is a type of cooking which originated in Jamaica which includes marinating meat in a jerk spice and many recipes include meat such as chicken or pork. 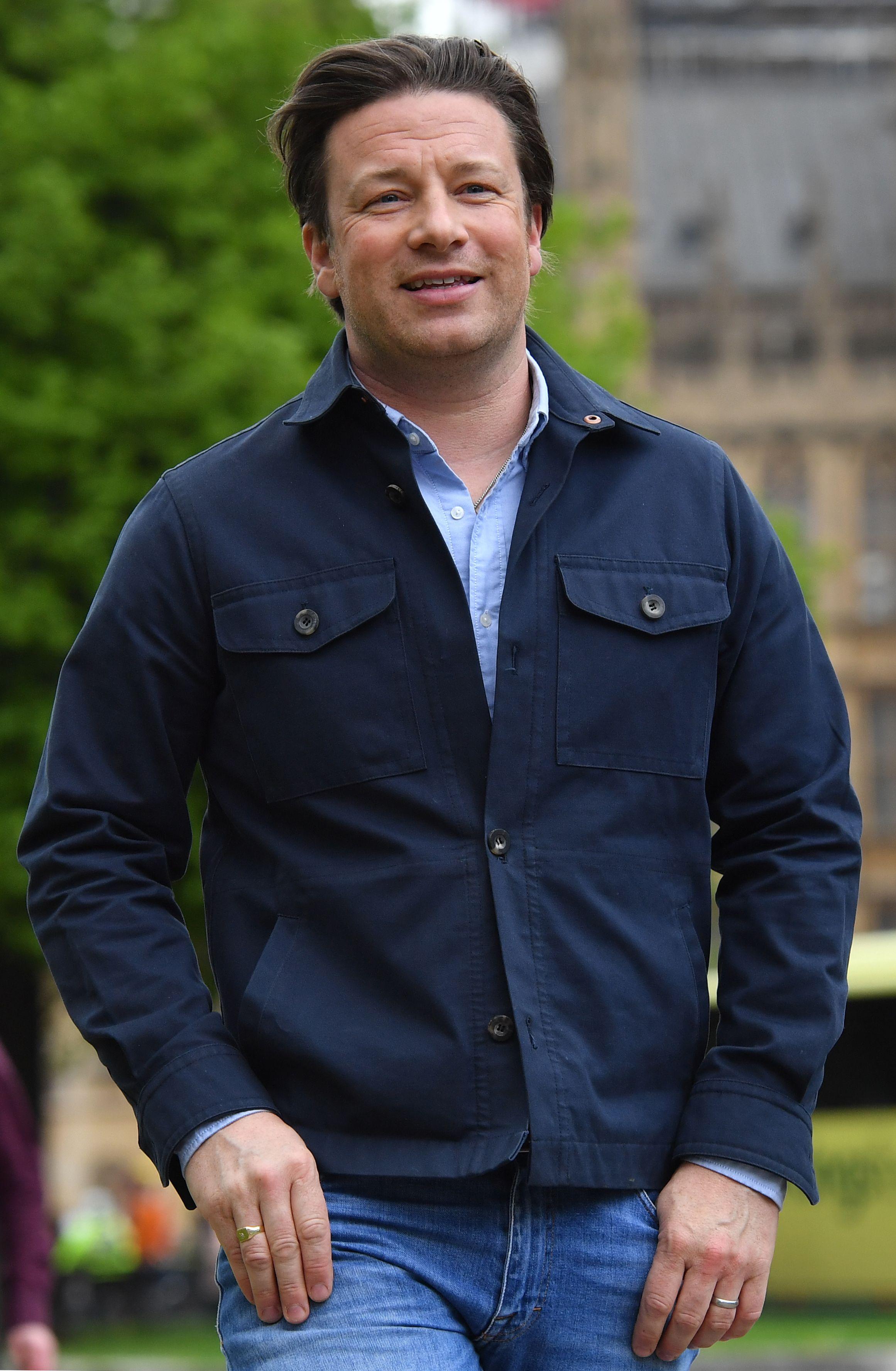 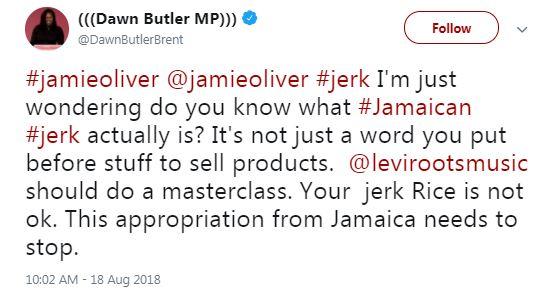 David Llewellyn wrote: “I was about to headbutt my desk over this tweet from Dawn Butler because most cultural appropriation brouhahas are nonsense.

“Then I saw this description of Jamie Oliver's "Jerk" Rice. On what planet can "garlic, ginger and jalapenos" be described as "Jerk"?'

Regina Holland tweeted: 'Just because Dawn Butler's an MP it doesn't mean she can't have an opinion on anything else. To say otherwise is ridiculous and single minded at best.

"She's not saying nobody from Jamaica shouldn't eat Jamaican food, she's pointing out the bastardisation of our national dish.

"There's no such thing as jerk rice apart from what Jamie Oliver has concocted. That's her point.

“Anybody from any nationality can eat anything they want, there are just some dishes that are best left alone and enjoyed how they're supposed to be made.'

The row began when Marti Burgess, from Bristol, tweeted a picture of the product after spotting it in her supermarket.

She said: “OMG – this has sent me over the edge – jerk is a marinade and a method of cooking meat @jamieoliver why have you done this? You just can’t have jerk rice.”

Jamie’s rice does not come with any meat but instead says it is “seriously good” with chicken wings.