Celebrity chef Jamie Oliver has dropped off the wealth list as his restaurant chain continues to struggle.

It is the first time the chef from Essex has been missing from the list since he debuted on it in 2010.

His Italian restaurant empire has racked up debts of £71.5million and its staff are owed £2.2million. 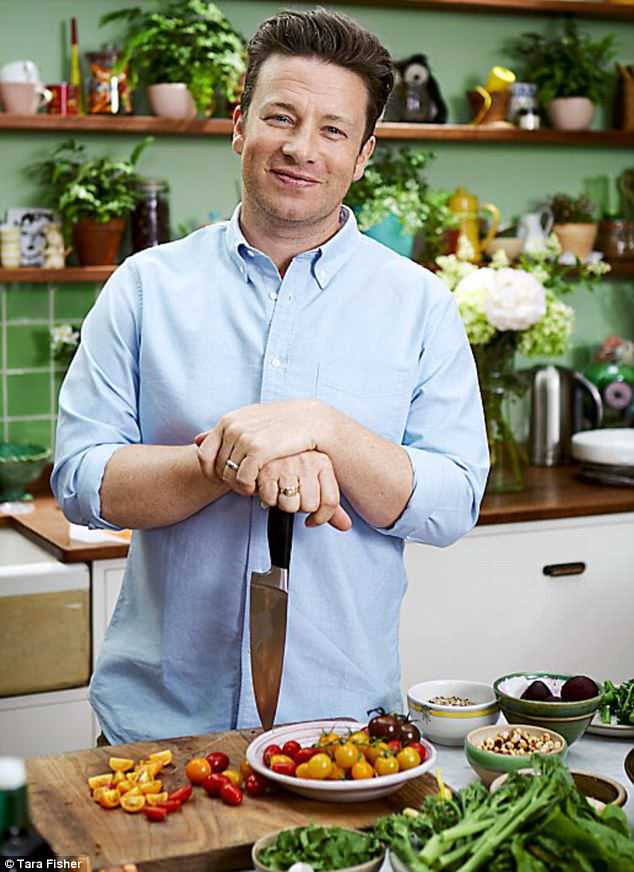 In January Oliver announced he was closing 12 of his 37 Italian eateries after his food magazine, Jamie, went under last year.

The restaurant closures put more than 200 jobs at risk, after creditors pushed through a restructuring plan devised by the chef.

A Company Voluntary Arrangement will allow the Italian chain to secure rent reductions on the remaining estate and exit unprofitable stores. 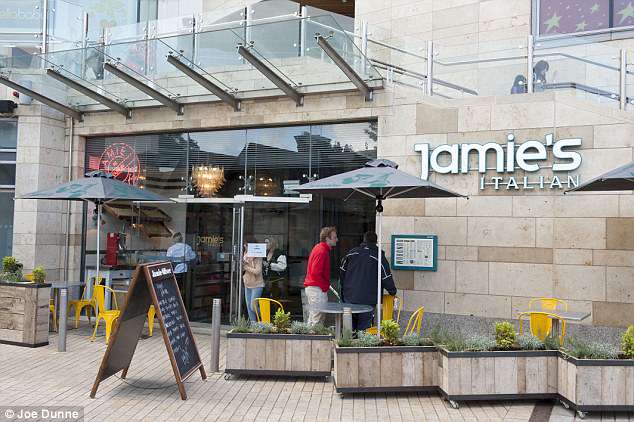 The celebrity chef’s restaurant chain has been blighted by problems, which Oliver blamed on Brexit

His chain was stung by the collapse of the pound – which ramped up the cost of buying ingredients from Italy – as well as staff costs and lower footfall.

Last month the chef said he could ‘happily f****** retire’ within the next 12 years as he bemoaned the fact that people blame him for taking away their turkey twizzlers.

He told Balance magazine: ‘I still get “Where’s my Turkey Twizzlers?”. Someone thinks I took something away from them. I didn’t.’