JAMIE Oliver's brother-in-law who is a director of the chef's failing restaurant chain is an "incompetent" bully, it is claimed.

Paul Hunt, one of five directors of Jamie's Italian, was branded "testosterone central" as it emerged the restaurant chain today collapsed and left 1,000 people out of a job. 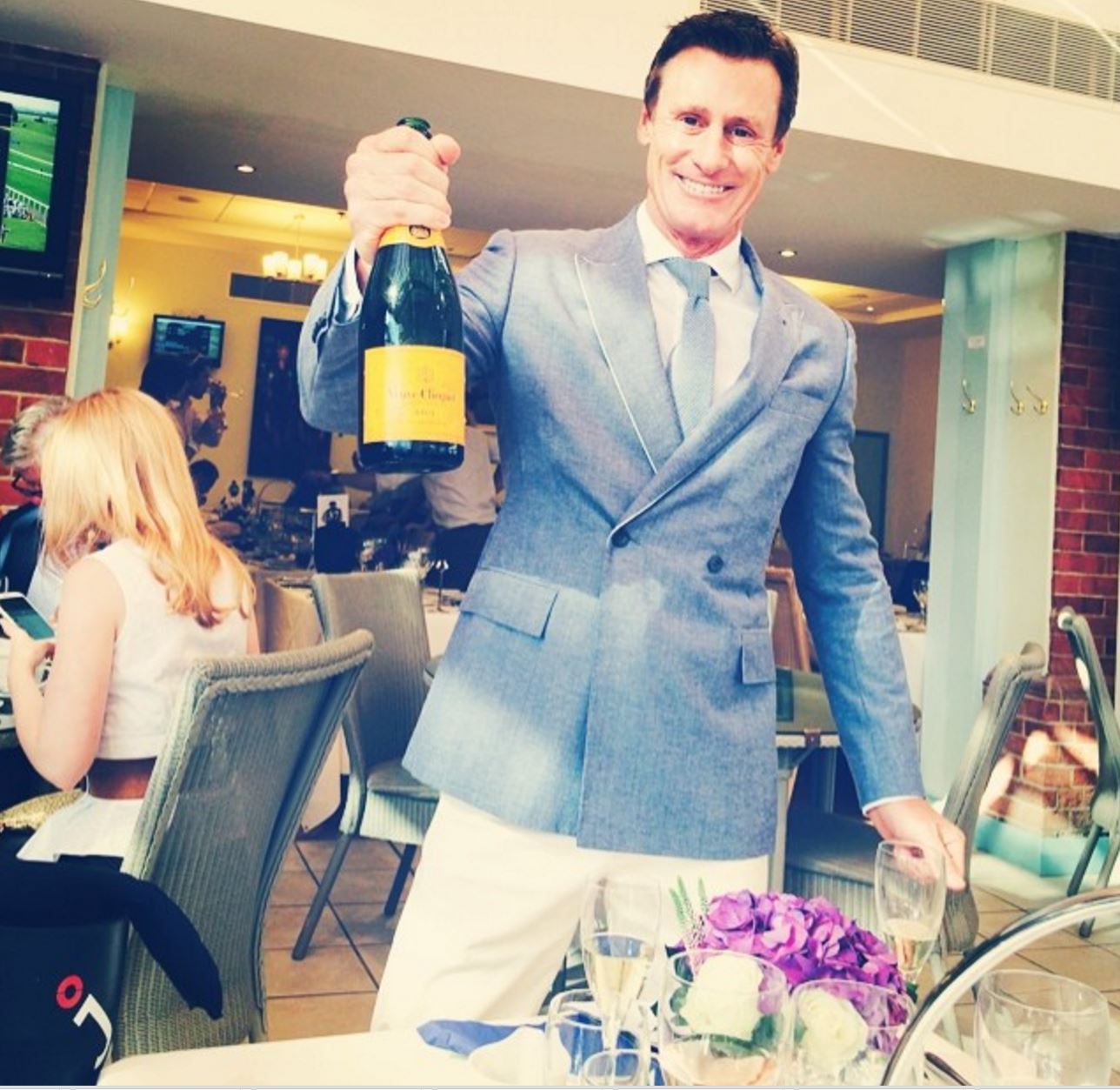 Mr Hunt, 54, has faced claims he had a problem working with strong women – and even once gave his PA her own redundancy letter to type out before she knew she had lost her job.

Staff claimed they were sacked in a conference call just 30 minutes before the chain announced its collapse.

Mr Hunt – who is married to Oliver's sister Anna-Marie – was put in charge of Jamie Oliver Ltd in 2014, and was made a director of the Jamie's Italian chain within months.

Sources last year told The Times Mr Hunt had been at the helm of a string of cost-cutting measures.

One claimed: "Paul Hunt is an arrogant, incompetent failure.

"He knows virtually nothing about restaurants and even less about publishing…the day he resigns the staff should have a big party."

Another said: "He's always been more focused on cost cutting than quality. He's not tried to re-brand or do anything different."

Mr Hunt had previously been employed for LIFFE future and options exchange.

He was fined £60,000 for insider trading in 1999 while working at Refco Overseas, the London branch of an American futures broker. He was also banned from trading for a year.

But last year, Oliver himself branded the claims "nonsense", adding that Hunt is "a loyal brother-in-law, loving father and strong, capable CEO".

He wrote on Facebook: "There has been some negative press coverage with so-called friends of mine saying nasty, untrue things about Paul Hunt, who is the CEO of my business.

"First, let me say that the story is nonsense and I absolutely refute the picture they paint of Paul and my business.

"I've known Paul for years both as a loyal brother-in-law and loving father as well as a strong and capable CEO who I charged with re-shaping the business.

"He has radically transformed our business for the better – it's now more successful, vibrant and creative than ever and now we are able to focus on doing the same in our UK restaurant business.

"I'm incredibly grateful for what's been achieved in a fairly short time."

FALL OF AN EMPIRE

Dad-of-five Oliver opened his first Jamie's Italian in 2008 and saw rapid expansion across the UK in the early 2010s.

But last year, it was revealed that the Essex-born star's firm owed staff £2.2m and was in £71.5million of debt.

Jamie's Italian shut 12 of its 37 sites as part of a Company Voluntary Agreement and steakhouse chain Barbecoa went into a pre-pack administration.

Bosses had been hunting for fresh investment into the brand but were unable to attract the money needed to keep administrators at bay.

Notices have already been displayed in shut down restaurants this afternoon informing customers of the news.

Jamie Oliver had an estimated net worth of around £150million two years ago but dropped out of the Sunday Times Rich List for the first time in eight years in 2018.

He recently splashed out £6m on a Tudor mansion in Essex which he and wife Jools are currently in the process of refurbishing.

In a statement, Oliver said he and staff had "put our hearts and souls into the business" and described the administration as a "difficult time for everyone".

He said: "I am deeply saddened by this outcome and would like to thank all of the staff and our suppliers who have put their hearts and souls into this business for over a decade. I appreciate how difficult this is for everyone affected.

"I would also like to thank all the customers who have enjoyed and supported us over the last decade, it’s been a real pleasure serving you.

"We launched Jamie’s Italian in 2008 with the intention of positively disrupting mid-market dining in the UK high street, with great value and much higher quality ingredients, best in class animal welfare standards and an amazing team who shared my passion for great food and service. And we did exactly that." 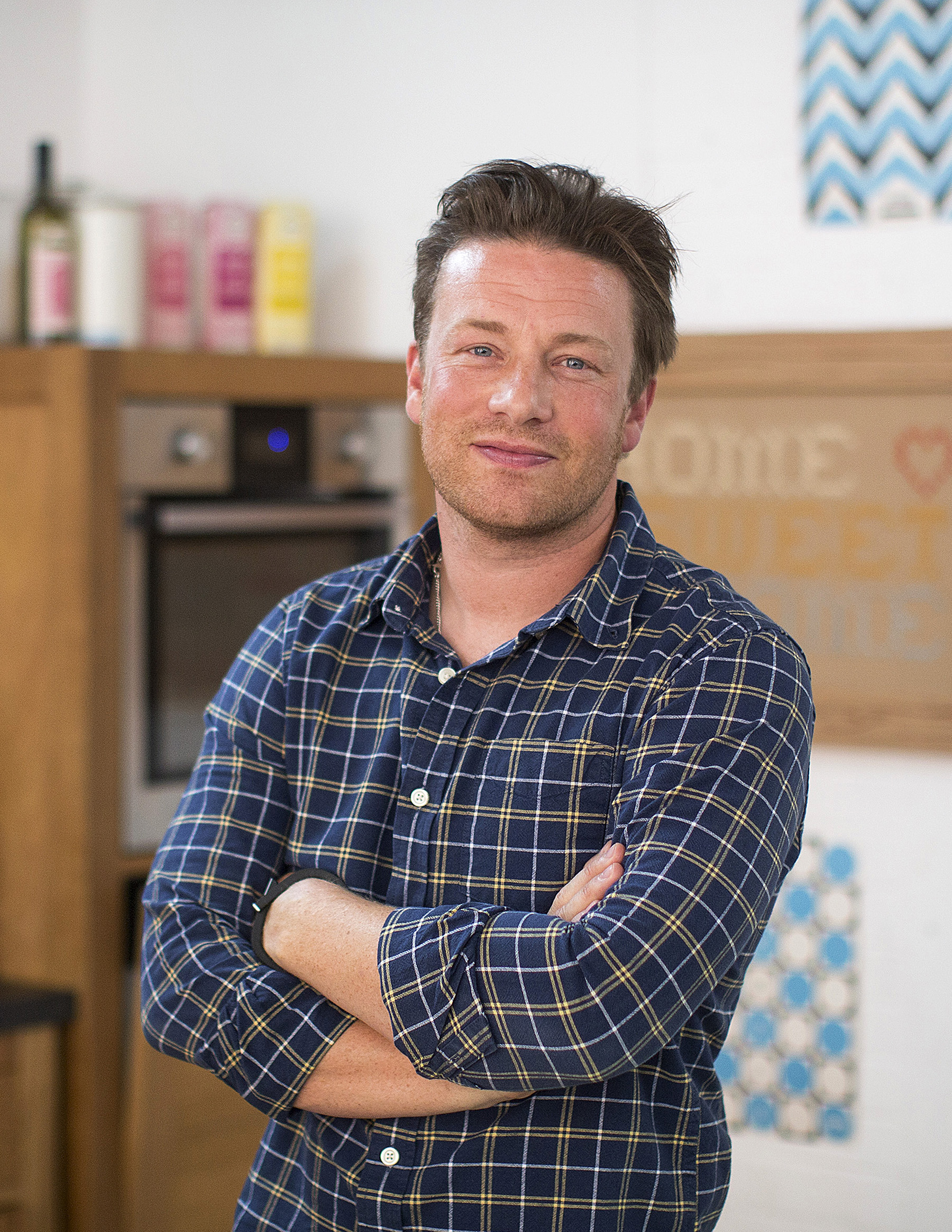