Part of Japan is ‘wiped off the map’: Authorities fear 5ft-high island on country’s northern coast has been washed away

A small part of Japan may have been wiped off the map as officials fear an island off the country’s northern coast has been washed away.

The island of Esambe Hanakita Kojima was only officially surveyed and registered by Japan’s coastguard in 1987, who could not even say exactly how big it was.

Until recently it rose less than five feet (140cm) above sea level, and was visible from the very northern tip of Japan’s northern Hokkaido island. 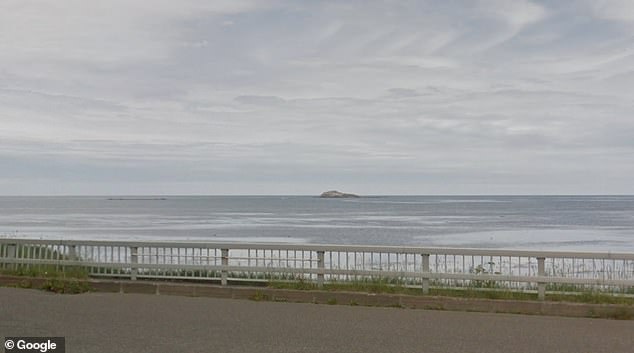 ‘It is not impossible that tiny islands get weathered by the elements,’ a coastguard official told AFP.

The disappearance of the island ‘may affect Japan’s territorial waters a tiny bit,’ she added, but only ‘if you conduct precision surveys’.

Coastal dwellers in the village of Sarufutsu reported last month they could no longer see the island, according to Japanese broadcaster NHK World.

A fishing group sent out a team of boats to check on the island but they reportedly could not find it.

Japan pours resources into protecting its outer islands, particularly the remote Okinotori islands in the Pacific, which secures a significant portion of the nation’s exclusive economic zone.

It is also locked in disputes with neighbours, including China and South Korea, over the sovereignty of several islands in the region.

Prone to earthquakes and severe weather, Japan has found itself not only losing, but sometimes gaining territory thanks to natural disasters and extreme weather.

In 2015, a 300-metre strip of land emerged from the sea and attached itself to the coast of Hokkaido.

Initially, the phenomenon raised fears of mysterious seismic activity, but geologists said it was probably the result of a landslide that pushed the underwater surface up.

And in 2013, a volcanic island appeared around 1,000 kilometres (620 miles) south of Tokyo, engulfing an existing island and continuing to grow. 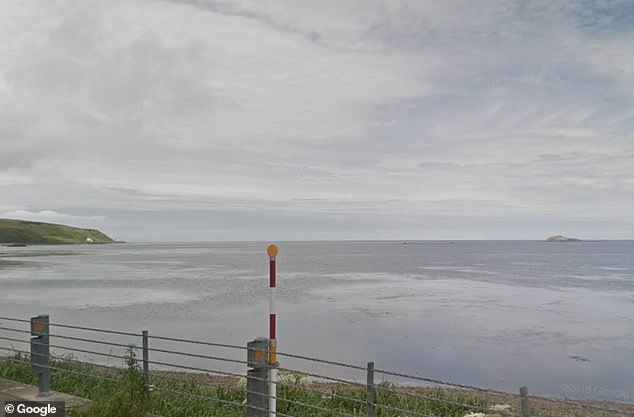 Until recently it rose less than five feet (140cm) above sea level, and was visible from the very northern tip of Japan’s northern Hokkaido island, on the coast of Sarufutsu (pictured)