JAPAN has imported EBOLA to prevent a deadly outbreak and also safeguard against a bioterror attack during the 2020 Olympics.

Last month, the Asian country obtained the infectious virus along with four other fatal pathogens in preparation for next summer’s event. 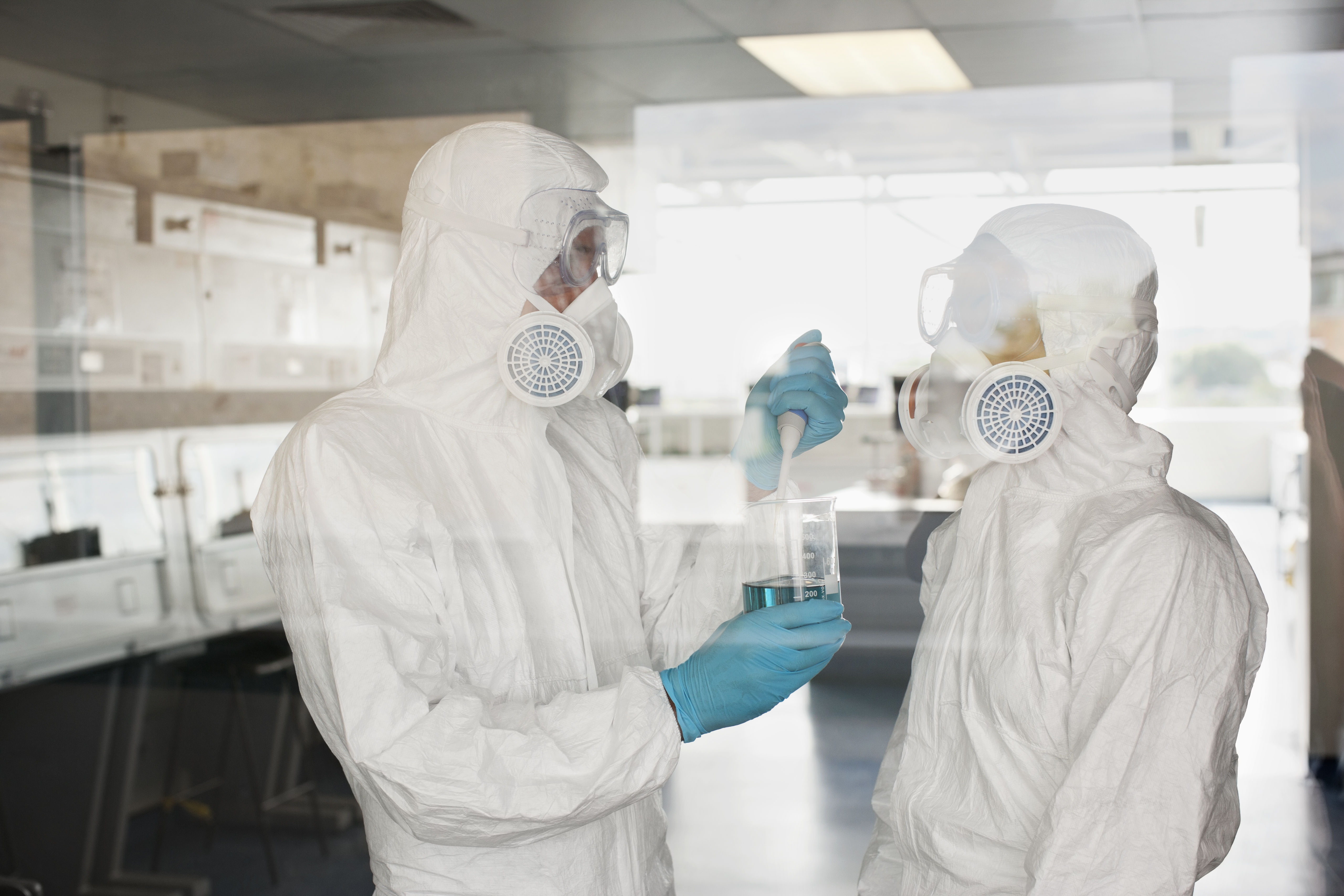 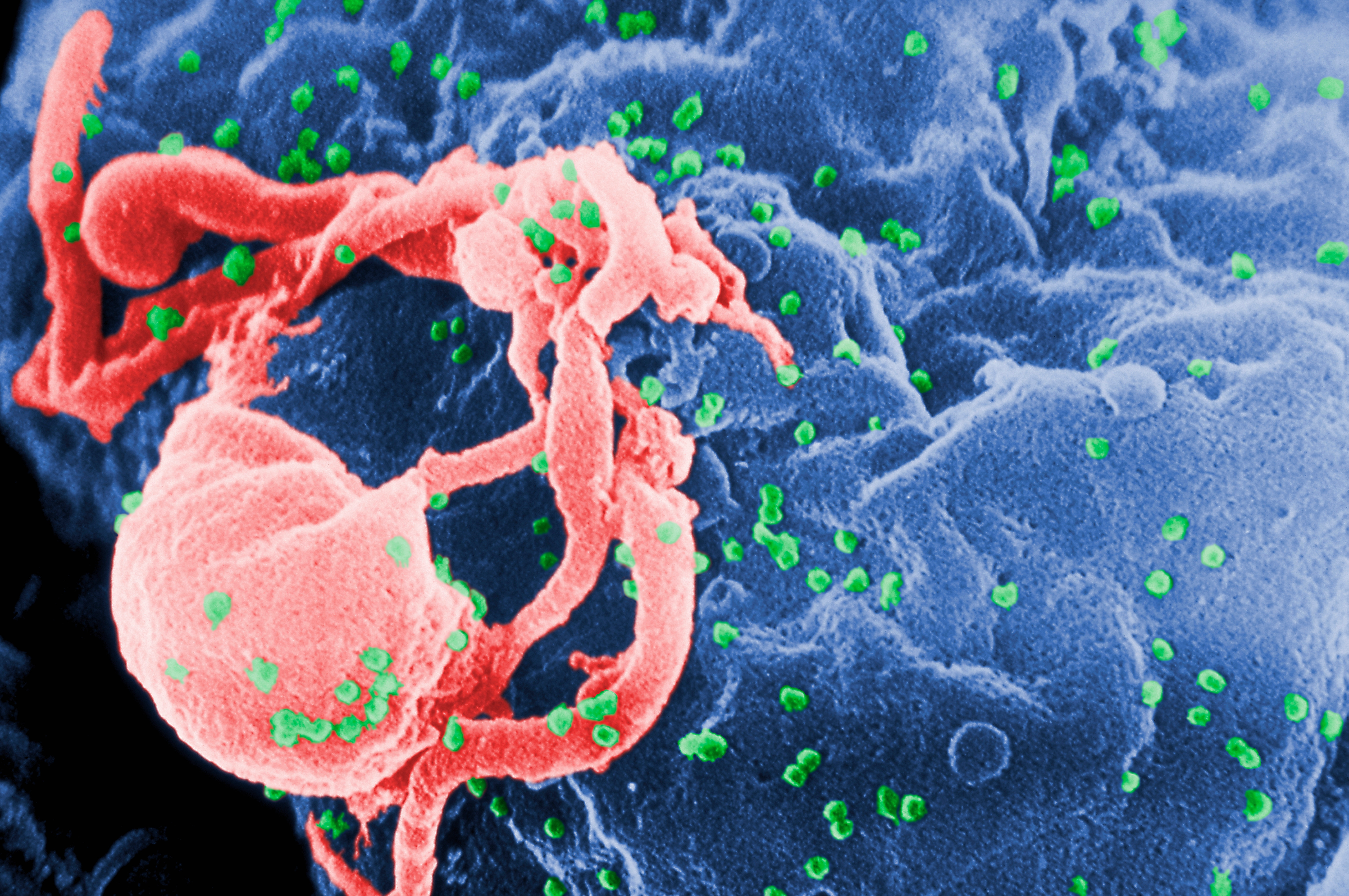 This is the first time ever viruses rated biosafety-level-4 (BSL-4) – the most dangerous rating – have been allowed to enter Japan.

The country will be storing the pathogens at the Japanese National Institute of Infectious Diseases (NIID), the only facility able to operate at that level.

Researchers will use the pathogens to validate tests under development.

Experts within the science community have welcomed the move as it will boost Japan’s ability to handle infectious diseases, Nature.com.

It will also help authorities prepare against the threat of a bioterror attack during the Olympics.

Masayuki Saijo, director of the NIID department said: "This is a landmark time, a landmark event.”

However, not everyone is happy.

Built in 1981, the NIID’s laboratory in Musashimurayama, Tokyo, has never operated at a BSL-4 level before because of opposition from locals.

Some residents have told Japanese media that authorities are using the Olympics as a pretext to import the killer viruses.

Richard Ebright, a molecular biologist and biosecurity specialist at Rutgers University in New Jersey, says storing the viruses increases the risk of an accidental or deliberate release.

Yet, Elke Mühlberger, a microbiologist at Boston University, has praised the move highlighting the ongoing Ebola outbreak in the Democratic Republic of the Congo.

She said: “A report of an Ebola virus infection during the Olympics could have devastating consequences if the emergency responses were not professional.”