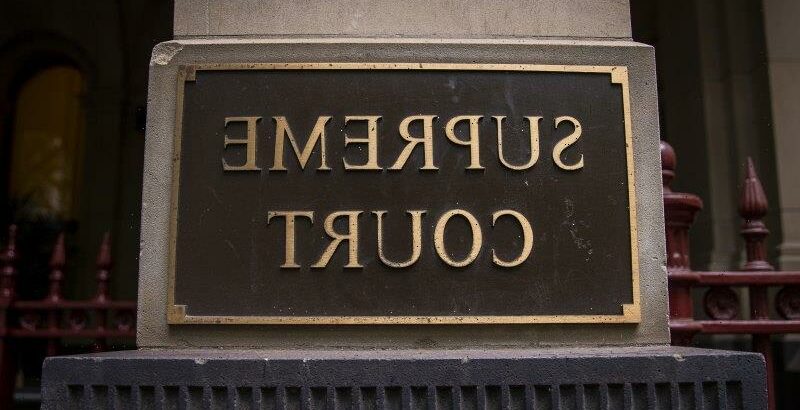 A man who shot dead his former partner, six weeks after she married another man, has been jailed for 24 years even though a judge acknowledges he will likely die in prison from terminal cancer.

Juan Gonzalez was 76 and had never been in trouble with the law when on May 20 last year he drove to Thanh Ngoc Truong’s unit in St Albans with his registered shotgun, let himself in and shot her in the neck, killing her.

Gonzalez then fired a second shot into his former partner as she lay on the kitchen floor and left her body to be discovered by her adult daughter.

The murder came about two months after Truong, 48, had ended their relationship and six weeks after she married another man, the Supreme Court heard on Thursday.

Gonzalez confessed to an ex-wife and a friend, locked his gun away and handed himself in to police within two hours. He must now serve 17 years in jail before he is eligible for parole, having previously pleaded guilty to murder.

Justice Amanda Fox said it was “highly likely, if not certain” that Gonzalez, now 77, would die in prison from cancer. A surgeon this year advised that his life expectancy could be as little as five years, but she said his callous crime still had to be denounced.

“This is another example of a man killing a woman, in circumstances where the woman has ended an intimate relationship, because he has found … reason to feel aggrieved, or because he is jealous, or some combination of both,” Fox said.

“Murder in these circumstances is a crime which deserves significant punishment, regardless of when in an offender’s life it is committed.”

Gonzalez and Truong were together less than a year, but the judge found he was jealous, controlling and over-protective during the relationship, and suspected she was seeing someone else. He confronted the other man and warned him to stay away, the court heard.

After his arrest, Gonzalez told police Truong regularly called him after their relationship ended and encouraged him to put his house in her name.

Truong’s death left her daughter and son traumatised, the judge said, and had devastated her new partner to the point he only wanted to sleep in an attempt to forget his grief.

“Ms Truong was entirely innocent and utterly defenceless in the face of your shotgun,” Fox told Gonzalez, a father of three and a former mechanical engineer and bus driver, who watched the hearing on a video link from prison.

“This is not a case where you suddenly and spontaneously lost control. You travelled to her residence uninvited and brutally killed her in her own home, a place where she should have been safe.

“She had ended your relationship, but you engaged in stalking behaviour and your counsel admits you were jealous.”

Fox acknowledged the killer’s remorse, guilty plea and that prison would be onerous given his age and ill-health, but noted that he knew his plight when he murdered his former partner.