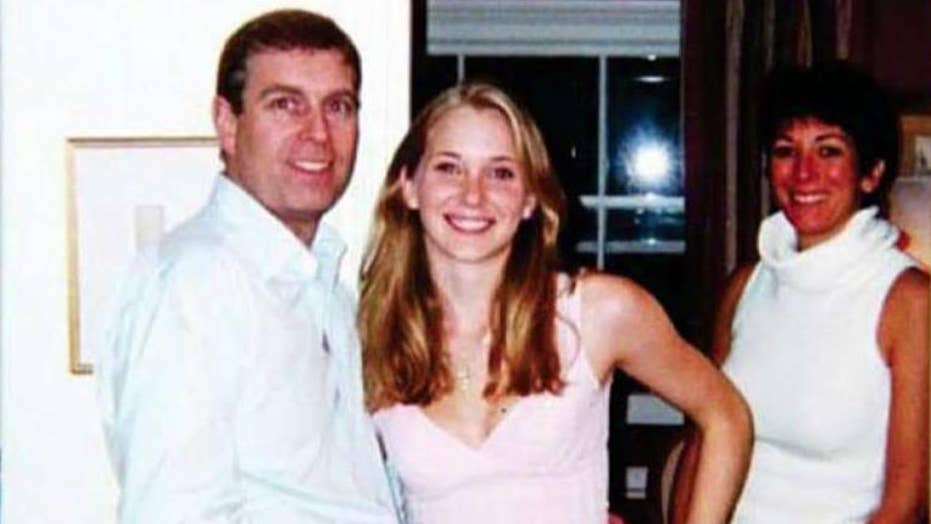 Giuffre claims Jeffery Epstein forced her to have sex with Prince Andrew, she was seventeen at the time of the alleged encounter. Jacqui Heinrich reports.

A Jeffrey Epstein accuser called the arrest of Ghislaine Maxwell “one of the best days of my life,” and said the disgraced financier's ex-girlfriend sobbed loudly in court — a claim disputed by reporters.

The British socialite was arrested Thursday in New Hampshire on charges that she acted as a recruiter of underage girls for Epstein, usually under the guise of hiring them to perform massages, and sometimes participated in his sexual abuse of the teens.

“This day to me has been like one of the best days of my life. I have not stopped smiling and crying happy tears,” Virginia Roberts Giuffre, who said she was trafficked by Epstein and forced to have sex with Prince Andrew on three occasions nearly 20 years ago, told “60 Minutes Australia.”

Maxwell faced six federal charges stemming from accusations from three women who said she not only recruited and groomed them for Epstein, but sexually abused minors as well. Investigators said Epstein killed himself in a New York City jail cell last August.

The sob claim has been disputed, DailyMail.com suggested. The report noted Maxwell did not sound like she had been crying.

Giuffre called Maxwell “the wicked one.”

“She is just the most narcissistic, evil, vain woman I have ever known, and she’s finally been knocked off her pedestal!” Giuffre told the show.

She also said Maxwell “ruined so many lives — she belongs in jail.” 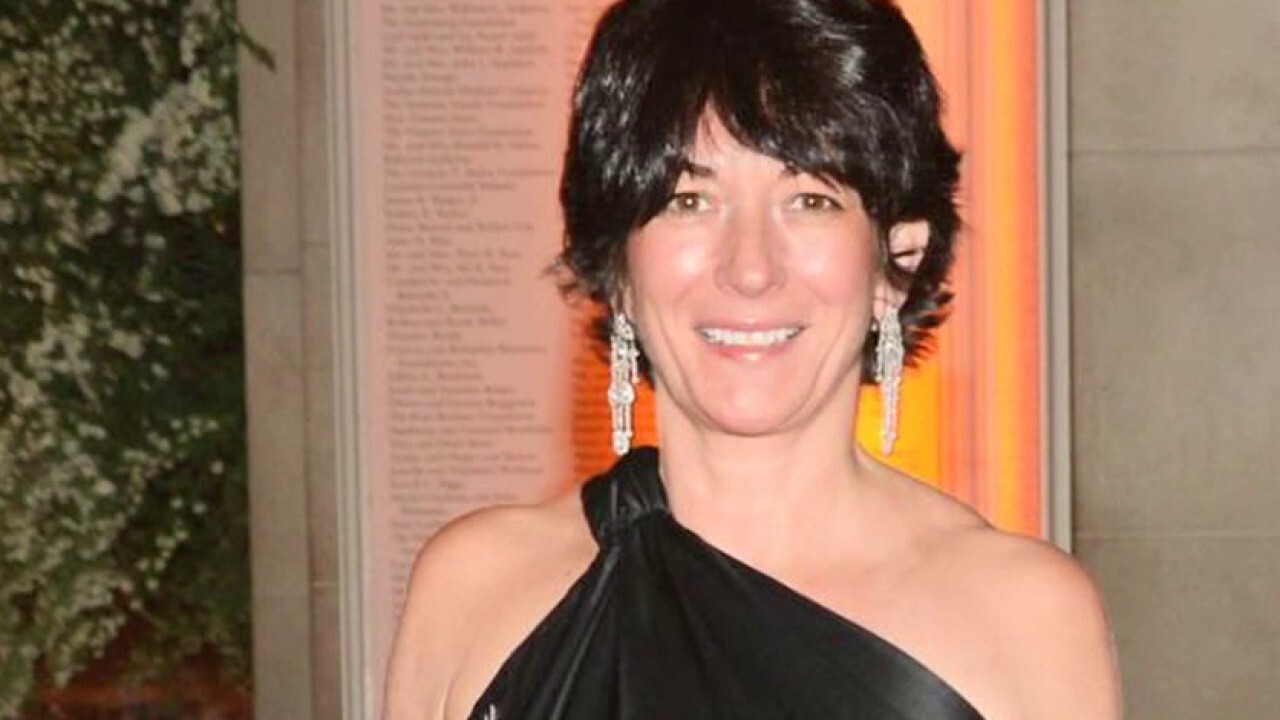 In court papers filed last Thursday, prosecutors said she went into hiding after Epstein’s arrest last year and took steps to avoid detection before she was apprehended in New Hampshire.

In a memo requesting that she remain jailed until her trial, prosecutors said Maxwell, 58, was linked to more than 15 bank accounts with balances ranging from hundreds of thousands of dollars to more than $20 million.

She was being held without bail in New Hampshire and previously denied any wrongdoing.

Furthermore, they said, she had citizenship in France, where she was born; the United Kingdom, where she has long-lived; and the U.S., where she was naturalized in 2002, and had passports from all three countries.

As law enforcement had closed in on Epstein, Maxwell continued to travel frequently, prosecutors said, making at least 15 international flights in the last three years to places including the U.K., Japan, and Qatar before ending up in a home on a 156-acre property in Bradford, New Hampshire, which was purchased for over $1 million in cash through a limited liability corporation last December.

That’s where she was arrested.

“Prince Andrew should be panicking at the moment because Ghislaine doesn’t really care about anyone else but Ghislaine,” Giuffre said. The British royal has denied allegations of any sexual misconduct.