In the middle of an ongoing row over laying a wreath at the grave of the masterminds behind the massacre of Israeli Olympic athletes, the Labour leader was pictured with Leila Khaled. 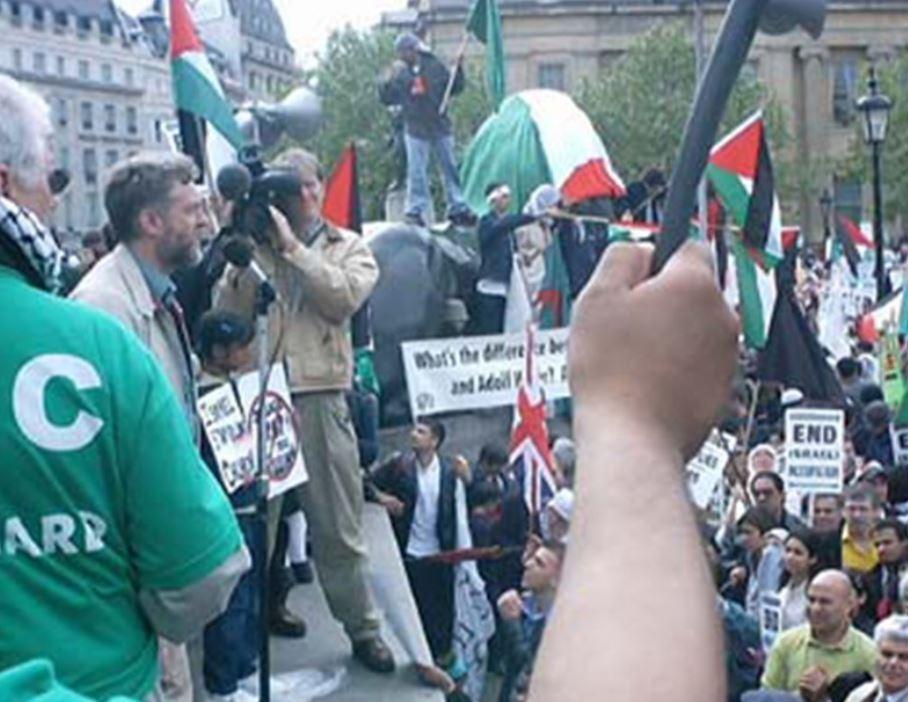 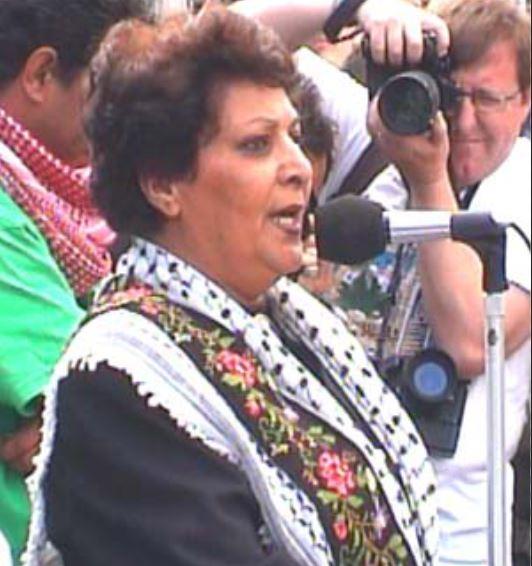 An infamous Palestinian figure, notorious for a picture of her in a headscarf and brandishing an AK-47, she blew up the nose of a passenger jet on the runway in 1969 as part of the PFLP group.

She then had plastic surgery to disguise herself and joined a second hostage-taking the next year as part of the Black September attacks.

After her accomplice was shot by an air marshal she threatened to blow up the plane flying from Amsterdam to New York with two hand grenades.

The group later went on to commit the atrocities at the 1972 games in Munich, which the men Mr Corbyn was part of the wreath-laying for helped organise. 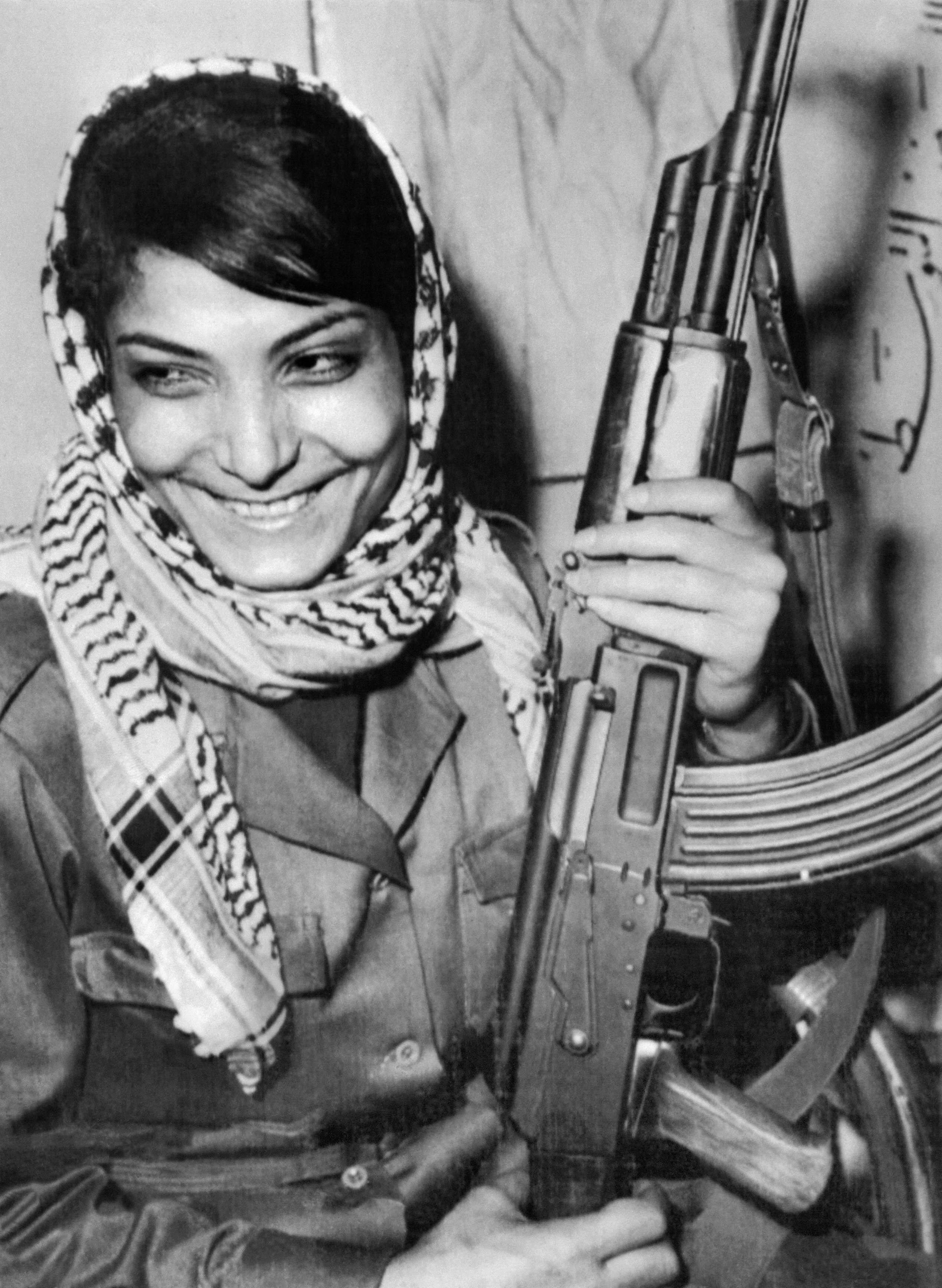 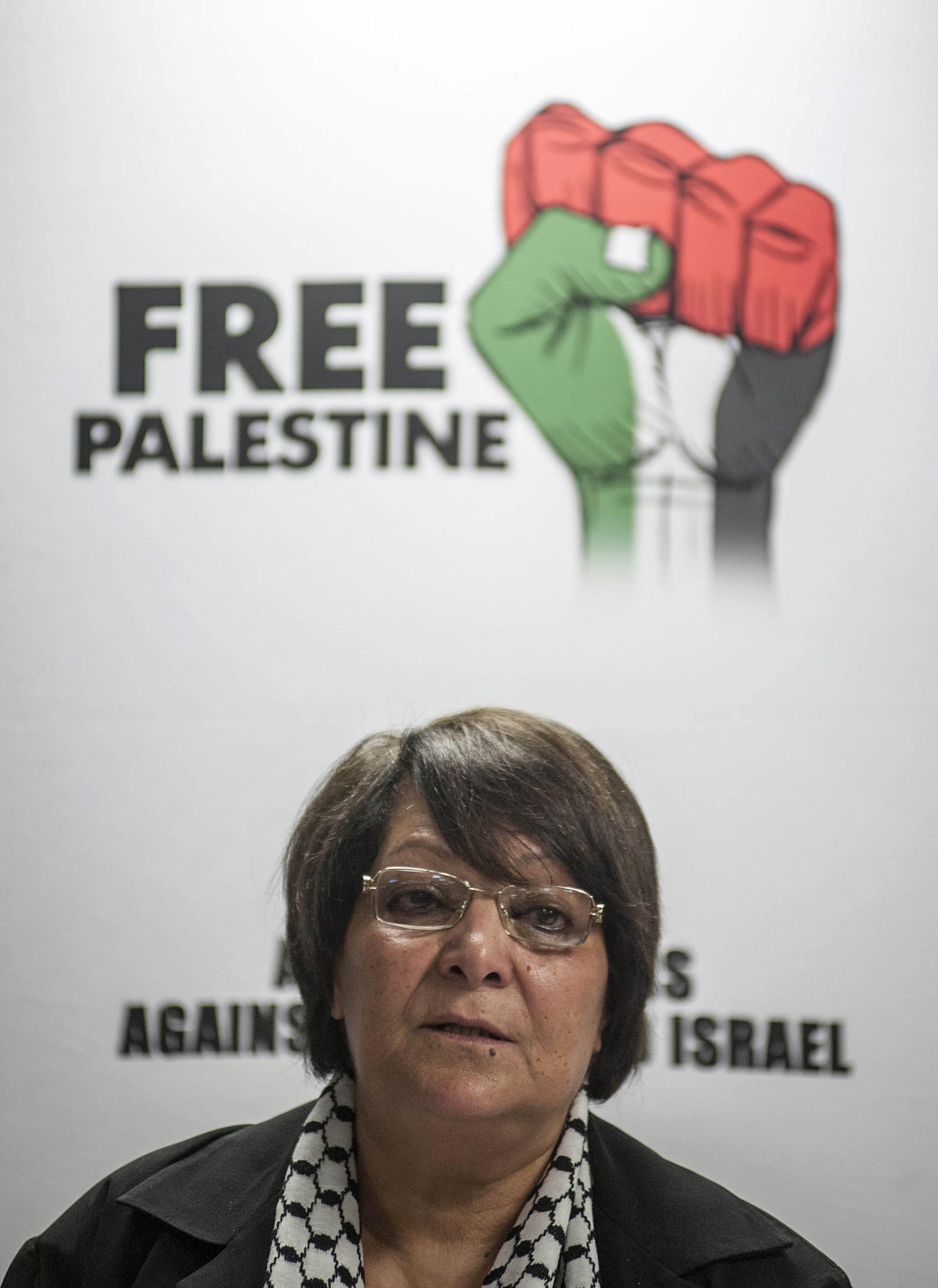 It creates further question marks about the Labour leader’s links to Palestinian terror groups, as one of the men he was with at the ceremony in Tunis in 2014 was revealed to be the leader in exile of the PFLP.

Just a month afterwards they claimed responsibility for the brutal murders of four rabbis, including one from Britain, who were killed in a synagogue in Jerusalem.

Ms Khaled was leader of the group when it killed scores of civilians in deadly attacks, and has never renounced violence.

As well as sharing a stage with her in London in 2002, both she and Mr Corbyn were keynote speakers at a pro-Palestine conference organised by George Galloway in Lebanon in 2011. 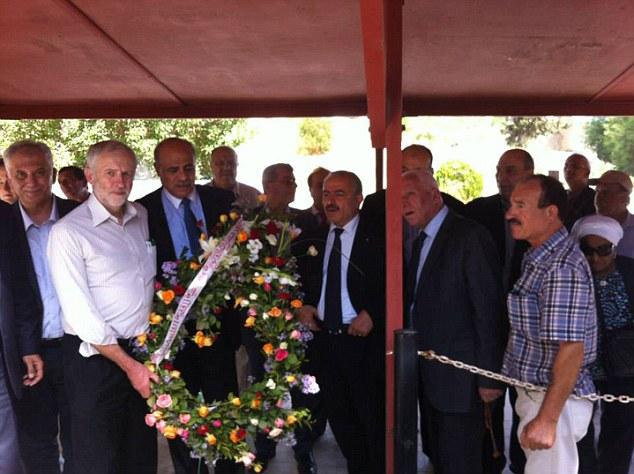 Yesterday it was revealed how the row over him laying the wreath at a terrorist memorial could cost him the next election, according to a new poll.

Most voters say they don't believe the Labour leader's claims he was not involved in the ceremony, and the figures showed almost two million of his supporters could end up abandoning the party at the ballot box because they're so outraged at his actions.

In response a spokesman for Mr Corbyn said: “Jeremy has a long and principled record of solidarity with the Palestinian people and engaging with actors in the conflict to support peace and justice in the Middle East.”