JEREMY Corbyn has been slammed by his brother for betraying Brexit and trying block No Deal.

Piers Corbyn fumed at Labour for not “respecting the result of the referendum” after Remainers pushed through a law to stop us leaving the bloc without a Withdrawal Agreement. 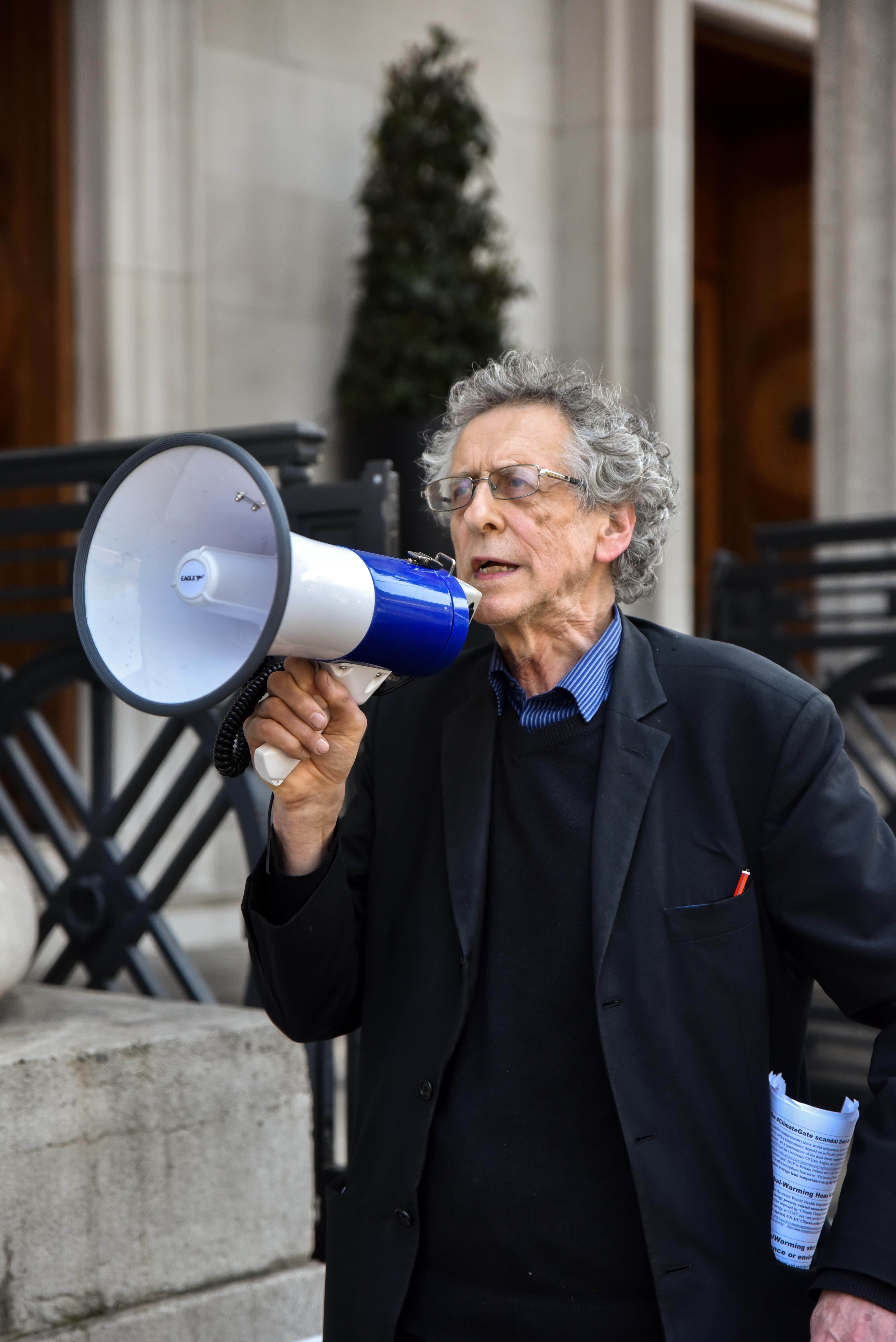 Weather forecaster Piers is outspoken on Twitter and after often blasts his younger brother’s party and their approach to Brexit.

He even described the European Union as “the Fourth Reich”.

In his latest rant, the 72-year-old Brexiteer fumed: “What the ** are labour playing at? One clause in Benn’s bill means that we can only leave EU if EU agree.

“5milllion leavers voted labour at last election I don’t think they’ll vote labour next time, so much for labour respecting the result of 2016 ref.”

Piers has also previously shared videos suggesting his brother is part of a “shameless Europhile Parliament”, the Mail on Sunday reports.

What the ** are labour playing at? One clause in Benn’s bill means that we can only leave EU if EU agree.

Last week he retweeted a Leave.Eu video of Labour Eurosceptic Kate Hooey – where the Vauxhall MP praises the Brexit leadership of Boris Johnson.

In the video Hooey says: “We’ve finally got a PM who will stand up to the EU. I’ll use my vote in parliament to help the 17.4m who voted Leave & to stop parliament’s coup!”

Jeremy Corbyn, 70, has been a life-long critic of Brussels and often spoke out against them as a back-bencher.

In footage from 2009 – the Islington North MP called the EU “the European empire”.

Speaking at a meeting of activists, he says: “We are creating here one massive great Frankenstein which will damage all of us in the long run.”

Under pressure from his party – and in an effort to appease his many Remain voters in London – Corbyn voted to stay in the bloc in 2016.
But Labour’s Brexit policy has been muddled ever since.

Today shadow chancellor John McDonnell revealed the party had given up on plans to get a new Brexit deal and would back a version of Theresa May’s hated Withdrawal Agreement.

McDonnell said Labour would hold a second referendum on one of the deals already discussed by Parliament – such as May’s or the Norway option.

But Piers' swipe at Jeremy is not the first brotherly spat in Westminster over the past few days.

Last week Jo Johnson left Boris reeling when he announced he would be quitting as a Tory MP – citing “unresolvable tensions” over the PM's Brexit policy.

Announcing the news in a bombshell tweet, Jo said: “It’s been an honour to represent Orpington for nine years and to serve as a minister under three PMs.

“In recent weeks I’ve been torn between family loyalty and the national interest – it’s an unresolvable tension and time for others to take on my roles as an MP and Minister”. 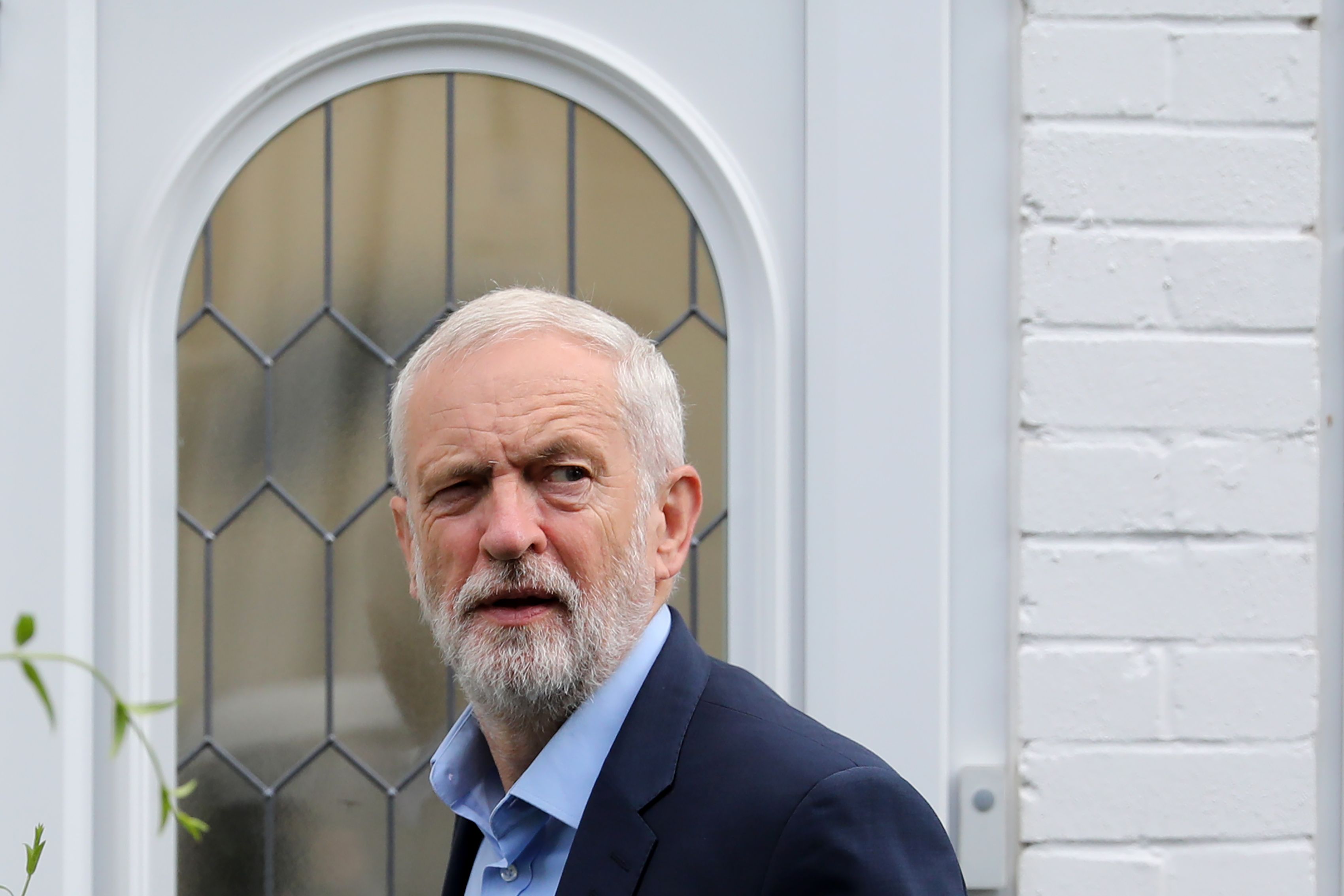 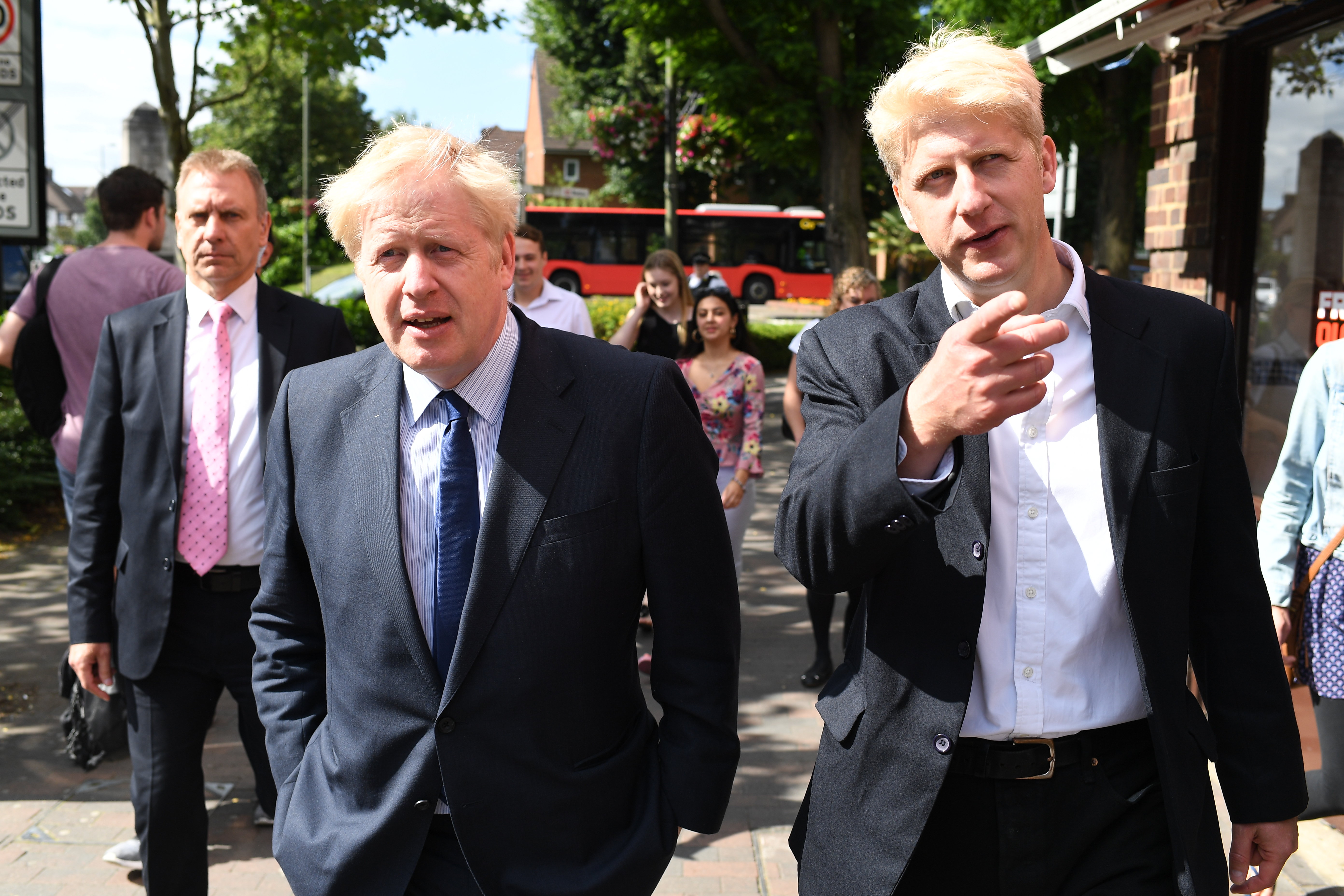