JEREMY Corbyn was today torn apart over Labour's "bad record" on the NHS in Wales – as A&E waiting times continue to fail to meet targets.

The Labour leader was skewered over his party's record in Wales – where they are in power – during a fiery appearance on BBC Breakfast this morning. 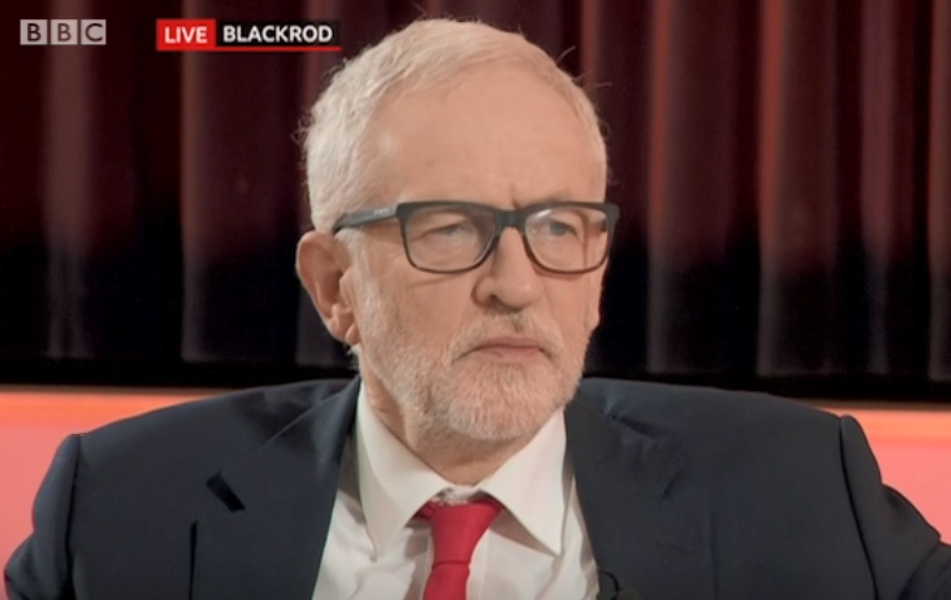 She said: "It’s got a really poor record, you’ll be aware of that. Failed to meet key targets in A&E for at least a decade.

"A&E waiting times in September were the worst on record."

The far-left leader admitted it was "bad", but insisted it wasn't Labour's fault as they had lost funding.

He said: "Of course the A&E waiting times is a bad record, obviously, anywhere in England, Wales, Scotland, wherever it happens to be."

The far-left leader then claimed things were bad all over Britain, pointing the finger squarely at the government.

He said: "In 2010 there were less than just about 2 million waiting for operations, there are now four million people waiting across the UK.

"The situation has got markedly worse."

Mr Corbyn also appeared to muddle up Labour's plans for a four-day week, insisting it was not “going to be forced on the NHS.”

Despite previously ruling it out, the Labour leader changed his tone on whether the NHS could still adapt the policy. 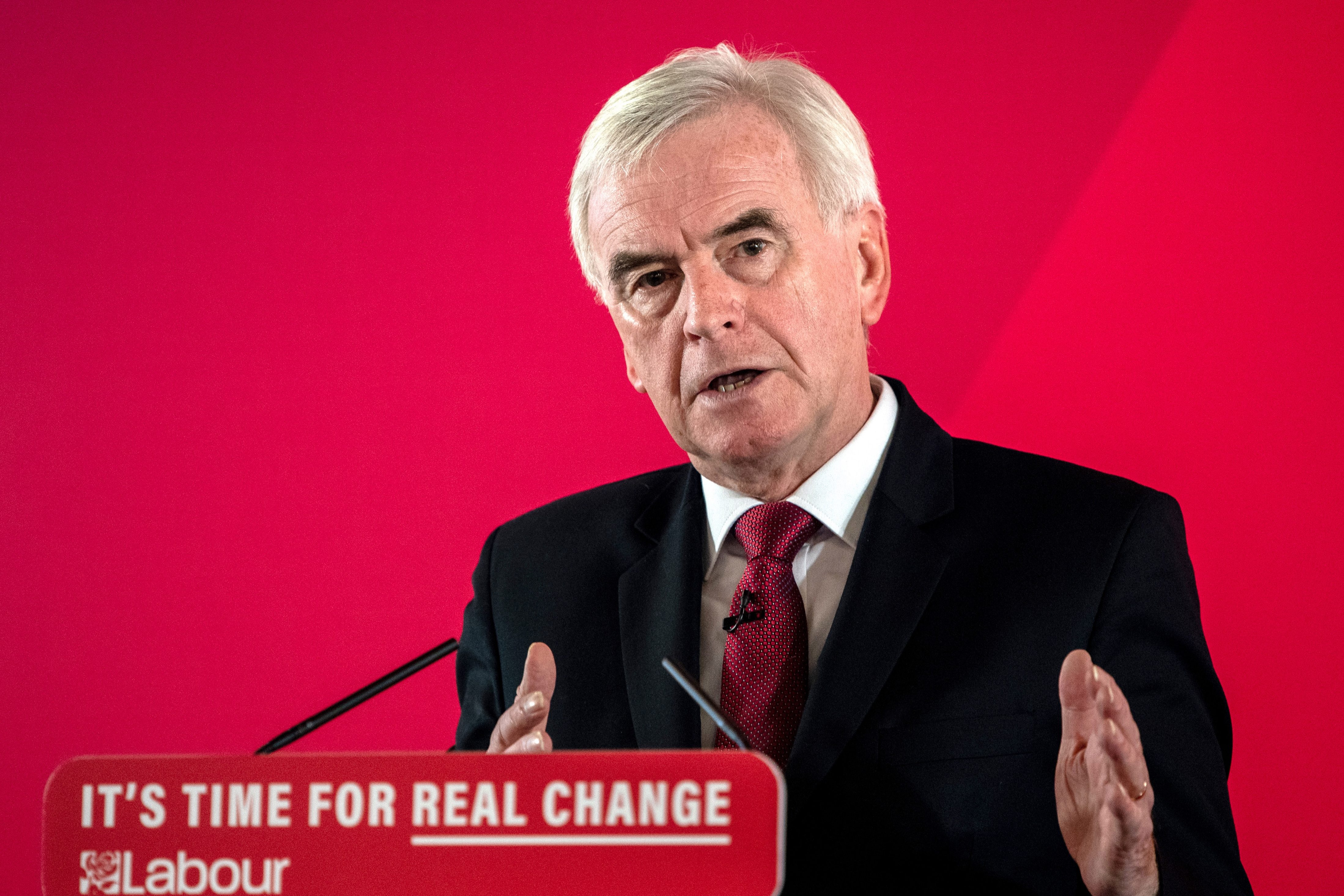 He said: “The whole point is over a period increases in productivity will lead to lower working time hours but it's not going to be forced on the NHS.”

His shadow chancellor John McDonnell had previously insisted the scheme would be adopted by the health service.