The Labour leader’s chief spokesman yesterday insisted the Government’s plans did not yet meet the party’s “four tests” – from noise levels to emissions, connectivity and climate change. 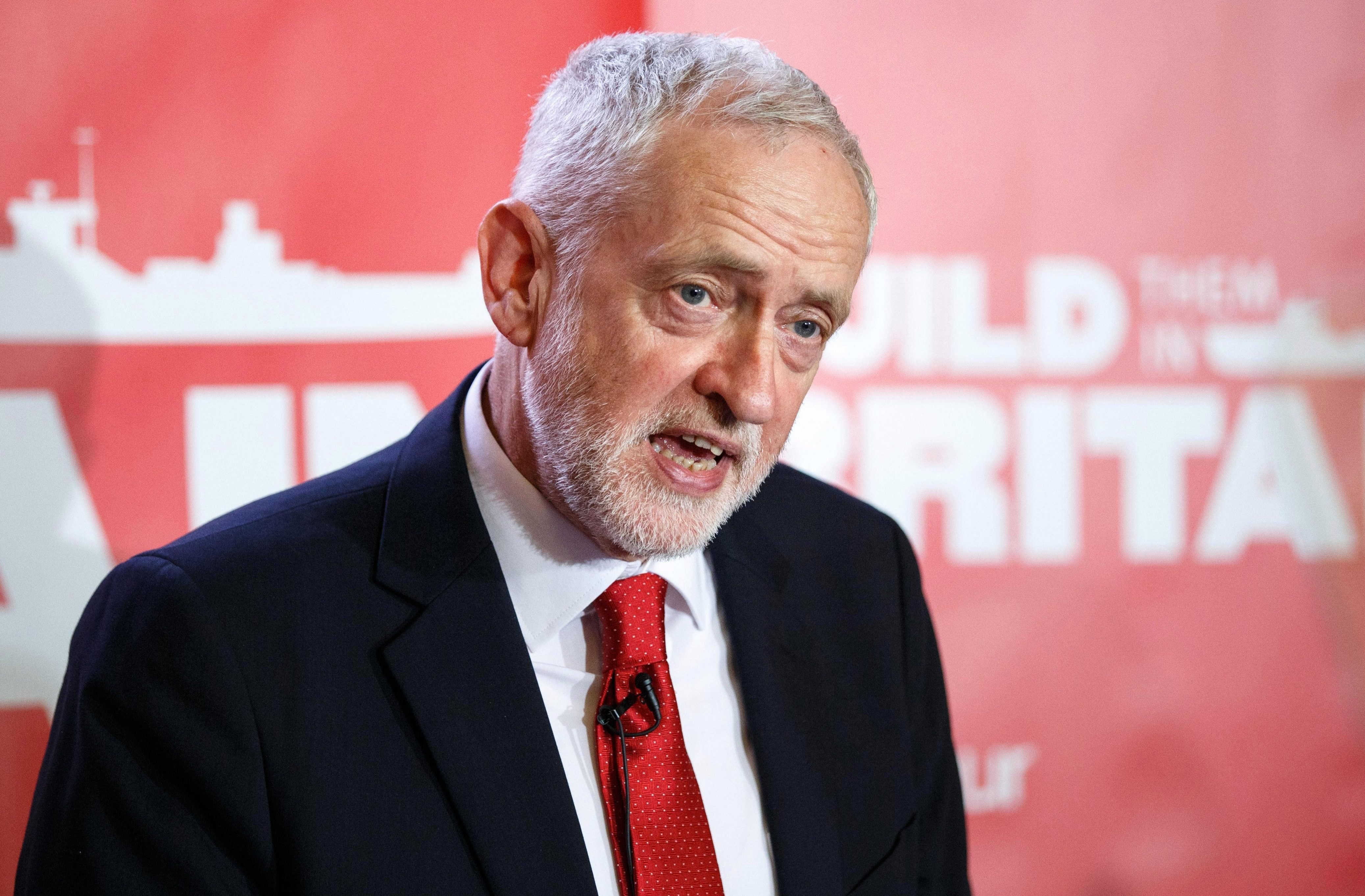 He refused to say which ones had been passed- reiterating only that more information was required.

And union insiders insisted Labour could well vote against the plans despite strong backing from the party’s biggest donors – Unite – and the TUC.

One union source said: “With this lot they’re a law unto themselves.” 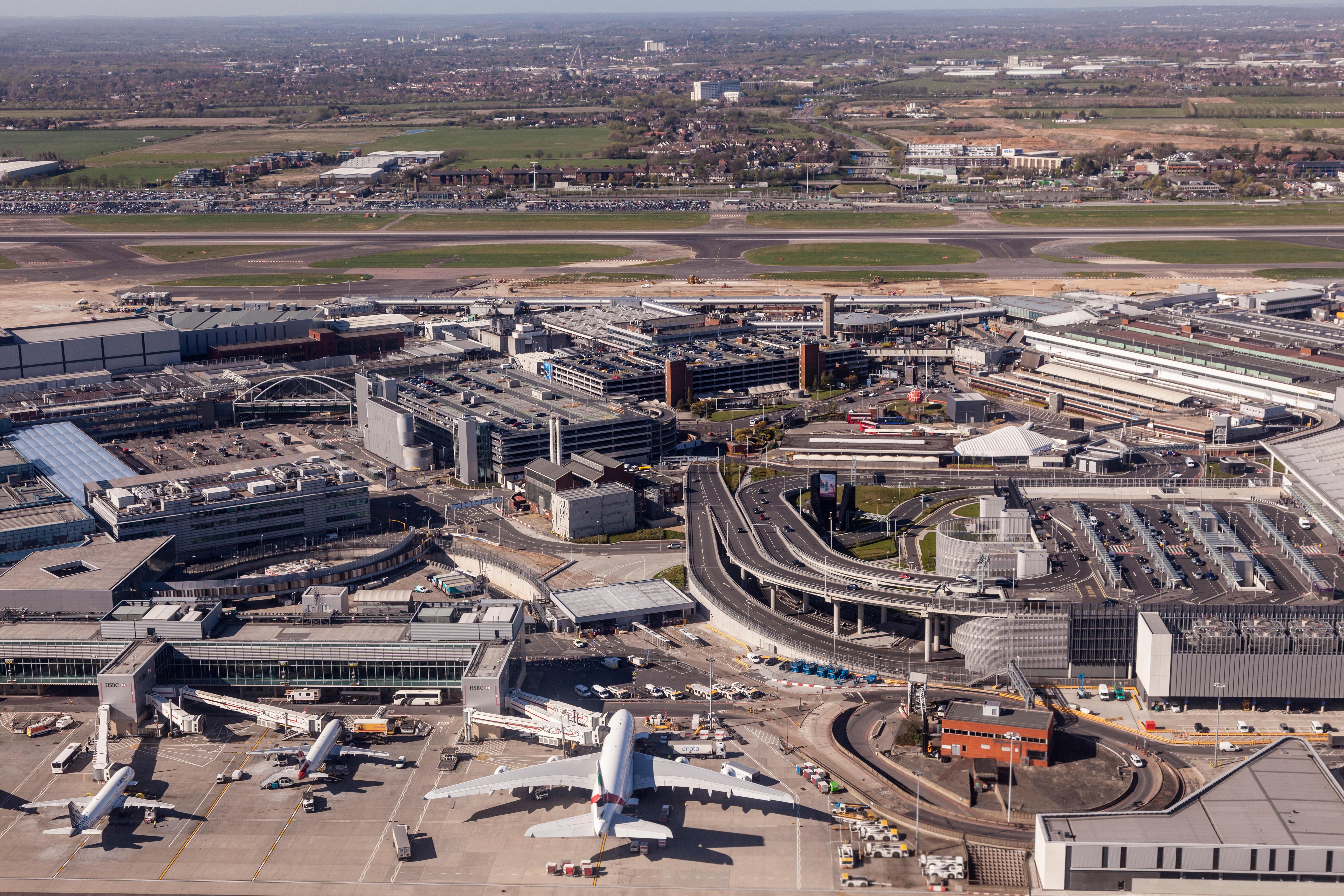 Any Labour opposition when Heathrow expansion comes to a vote in the Commons is still unlikely to block the scheme.

Tory MPs are under strict orders to back the plans and the SNP has indicated it will approve them.

Labour is expected to give its MPs a ‘free vote’.

Speaking on Tuesday he said: “It would…hand airports like Frankfurt and Charles de Gaulle in Paris a keen advantage.
“Ministers need to avoid playing Parliamentary games with such an important project.”