Jeremy Corbyn will go to Barnet to apologise to Labour councillors ousted from their seats in the wake of the anti-Semitism scandal, it has been claimed.

The Tories won control of the council after a major revolt by Jewish voters who turned against Labour amid accusations of racism among its supporters.

Furious ousted councillors at the north London borough demanded the Labour leader face the music and apologise for the scandal.

Last night John McDonnell visited and admitted to two ex councillors that they are owed an apology and promised he and Mr Corbyn would come back to face them.

Adam Langleben, one of the ex councillors, said the hour-long talks had been ‘positive’.

He added: ‘He agreed that our young activists who knocked on doors deserve an apology and he agreed that he would call out fake news websites.’ 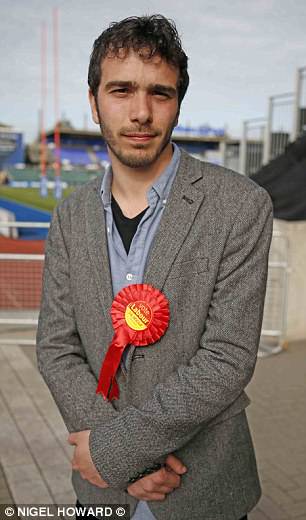 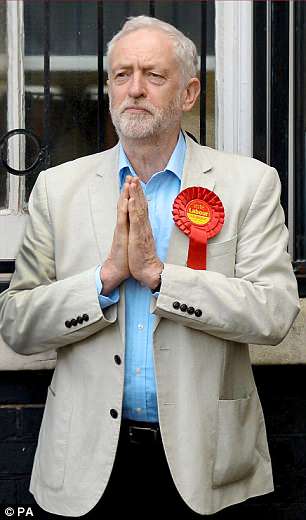 Ex Labour councillor Adam Langleben (pictured left) has demanded that Jeremy Corbyn (pictured right in Islington, north London, on election day) visit Barnet to apologise to activists for the local election defeat, which has been blamed on the anti-Semitism scandal

Mr Langleben said he expected the shadow chancellor to return with the Labour leader to visit the area ‘soon’.

‘He agreed that he and Jeremy should make a visit to Barnet and he understood the abuse that our canvassers have received,’ he said.

The ex-councillor said Mr McDonnell had pledged to ‘call out’ anti-Semitism in the party.

‘He showed he understood conspiratorial anti-Semitism, especially from the left,’ he added.

Labour was left humiliated last week after they failed to seize control of any of their target London boroughs in local elections – despite high hopes they would. 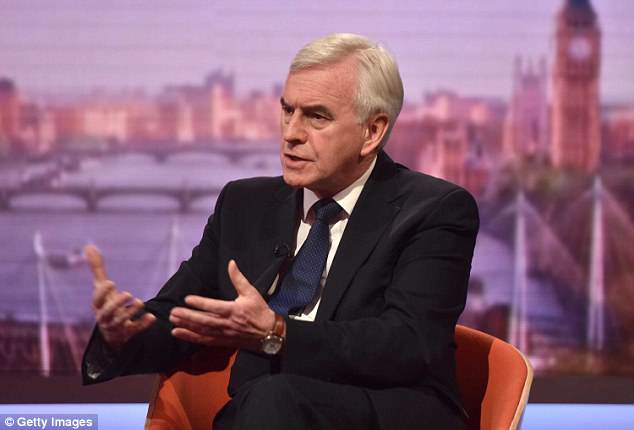 John McDonnell (pictured on the BBC Andrew Marr show on Sunday) held talks with two ousted Labour councillors in Barnet last night. He has pledged to return to the borough with Jeremy Corbyn to apologise to activists, one of the councillors at the meeting said

While others told how voters who had backed Labour for years were deserting the party over the scandal.

And speaking at the weekend, Mr McDonnell admitted the anti-Semitism scandal which has rocked the party contributed to their defeat in Barnet, which has a large Jewish population.

Mr McDonnell told the BBC’s Andrew Marr Show: ‘Anti-Semitism certainly had its effect, there’s no doubt about it, in Barnet itself.

‘I’m hoping that the measures we have put in place now, the Chakrabarti Report implemented in full, Jennie Formby the new general secretary – Jeremy Corbyn said to Jennie ”your first priority is tackling this issue”.’