Nicolette Petersen, 61, has been at Mr Corbyn’s side since 1994 and wrote a how-to-guide to help voters rid Parliament of MPs who support Israel.

Our revelation last night sparked fresh claims that the under-fire Labour boss is willing to tolerate anti-Jewish prejudice in his inner circle.

In a pamphlet written before the 2010 Election, Mrs Petersen urged Labour supporters to support other parties if the Labour candidate was a “friend of Israel.”

It says: “Read the Jewish Chronicle on line and look at websites that will show you who not to vote for.” 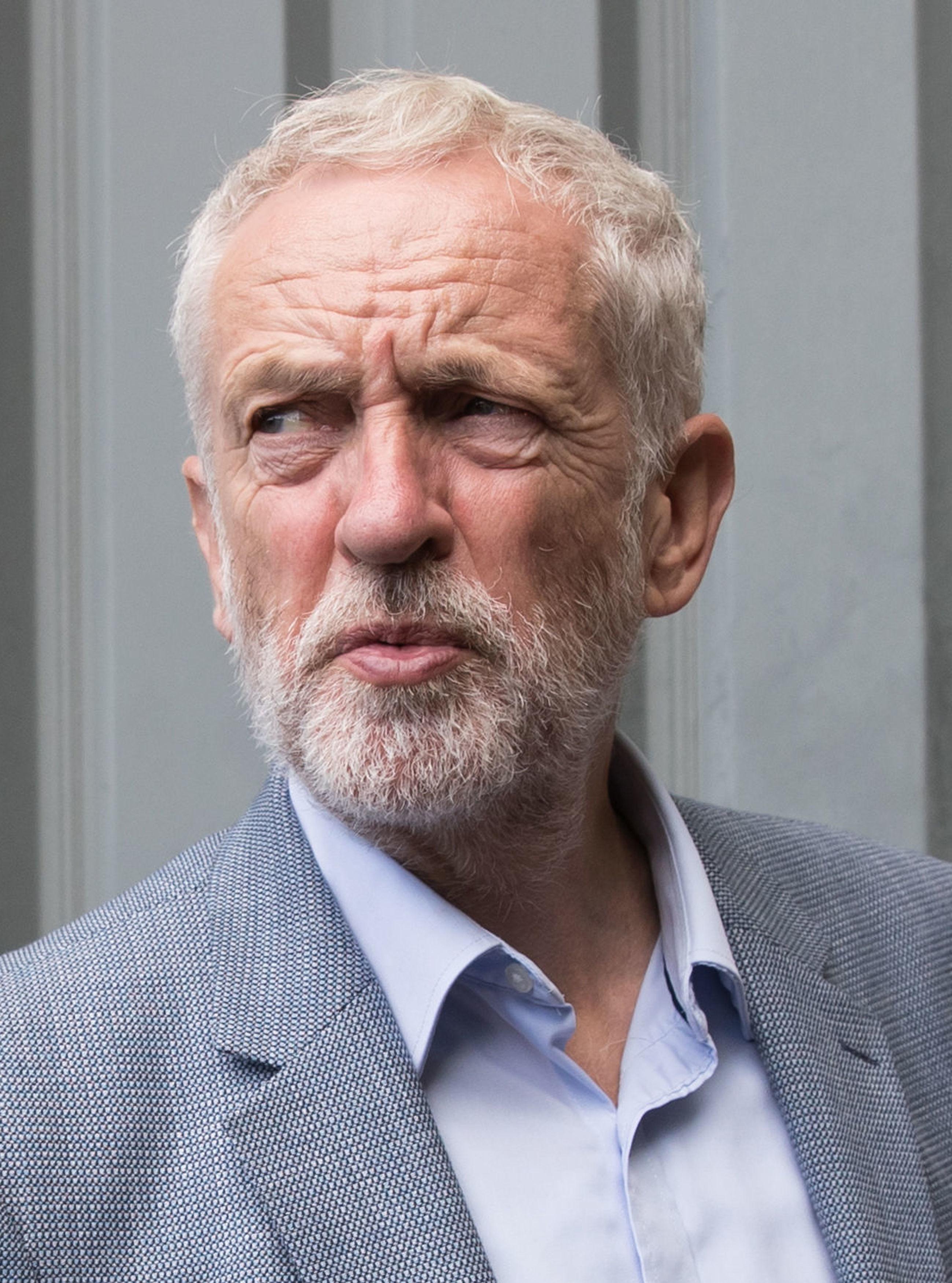 Last night the Editor of the Jewish Chronicle blasted the guide saying: “This isn’t about helping Palestinians. It’s about attacking Jews.”

Stephen Pollard told The Sun: “The recommendation that activists who want to rid Parliament of Zionists use the Jewish Chronicle for a hit-list of targets exposes the truth: that they use the word Zionist as a euphemism for Jew."

The latest anti-semitism howler came as Mr Corbyn claimed he “could not remember” if he had shared a takeaway with bloodthirsty boss of Hamas following The Sun’s revelations that he had bragged about it. 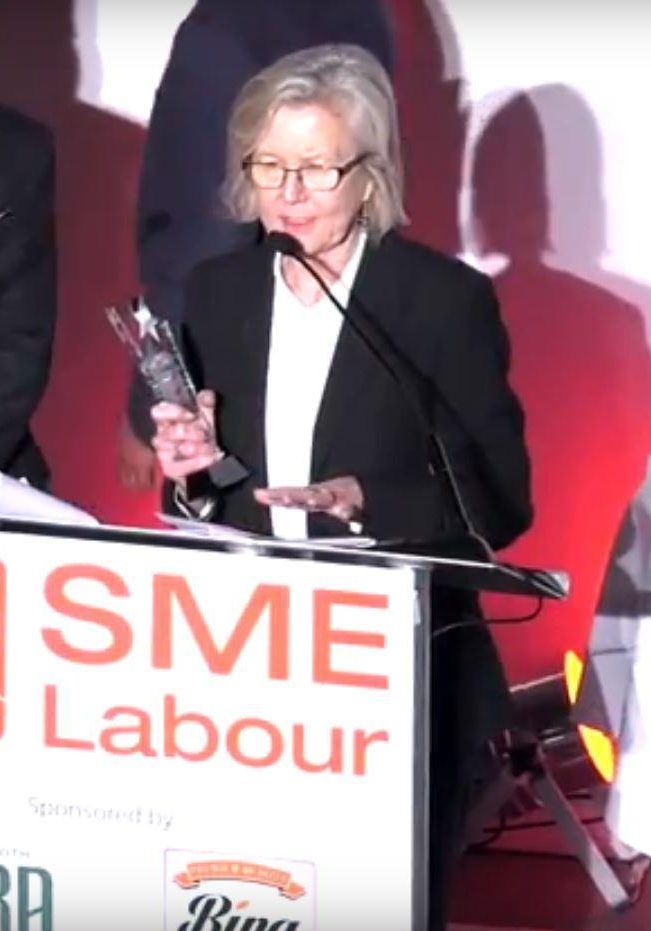 Despite recounting the long dinner in a 2010 column for the communist Morning Star newspaper, yesterday Mr Corbyn told reporters "A takeaway dinner? I don't remember any takeaway dinners.

During a visit to Scotland, the veteran lefty was also probed about comments made by former Labour MP Jim Sheridan who said he had lost “respect and empathy” for Jews because of the antisemitism crisis.

Mr Corbyn said: "It's completely wrong what he said. He did withdraw it later on, he has been suspended from membership, there will be an independent investigation – independent of me that is – so I can't comment any further. We do not tolerate anti-Semitism in any form, in our party or anywhere in our society."