Brits would be forced to delay their retirement by an average of three and a half years to replenish their pension pots, according to the research by the Tory Party. 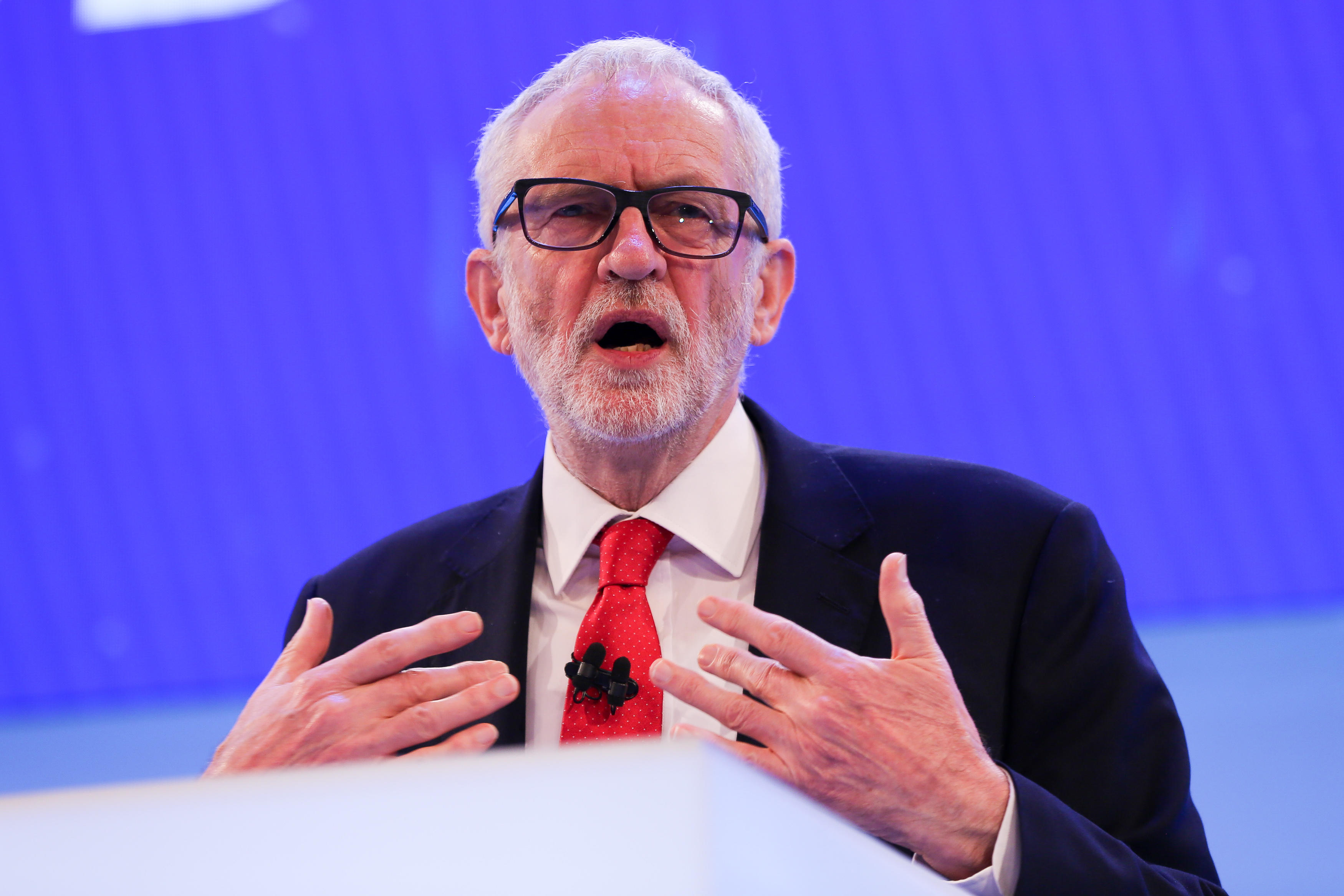 Labour’s hard-left leader has announced plans to seize 10 per cent of shares from companies and to impose a new tax on financial services.

But the Tories warned this will hit the pension pots of hard-working Brits.

Tory analysis found that savers living in England’s South East will be hardest hit, losing an average of £14,270.

This would mean workers in that area would have to delay their retirement by three years and four months to replenish their bank balances.

Savers living in the East Midlands would lose £6,150, but would have to work longer – four years and two months on average – to make up the difference.

She fumed: “Corbyn’s Pension Tax will see ten million savers facing a huge bill forcing them to delay their retirement for almost three and a half years.

“This is just one of the ways a Corbyn government would hammer hardworking people on top of his plans to hike up taxes by £2,400 a year.”

Researchers worked out the numbers by assuming that Labour’s radical plans would cause share prices to fall 15 per cent – hitting pension fund with big investments.

They then looked at the average pension pots in different parts of the UK, assessed how much they would be hit by the share fall, and then worked out how much it is likely to cost savers.

He said: “It is no surprise big finance interests are batting for the Tories in this election – Boris Johnson’s Conservatives are backed by billionaires and bad bosses.

“The truth is that everyone will benefit from Labour’s plans to broaden ownership and make the UK a home for long-term, patient capital.”

Labour said the analysis was based on dodgy numbers and dubbed it “fake news”. The Tory Party said they calculated their figures by looking at the 10 million Brits with private pension pots.

Researchers looked at their estimated worth when the saver turned 65, broke this down by regions, and assessed how big a hit Mr Corbyn’s proposed tax changes would have on the funds.

List of regions and how much savers are expected to lose: