The Foreign Secretary also lavished praise on Donald Trump's foreign and economic policy during a trip to the US capital. 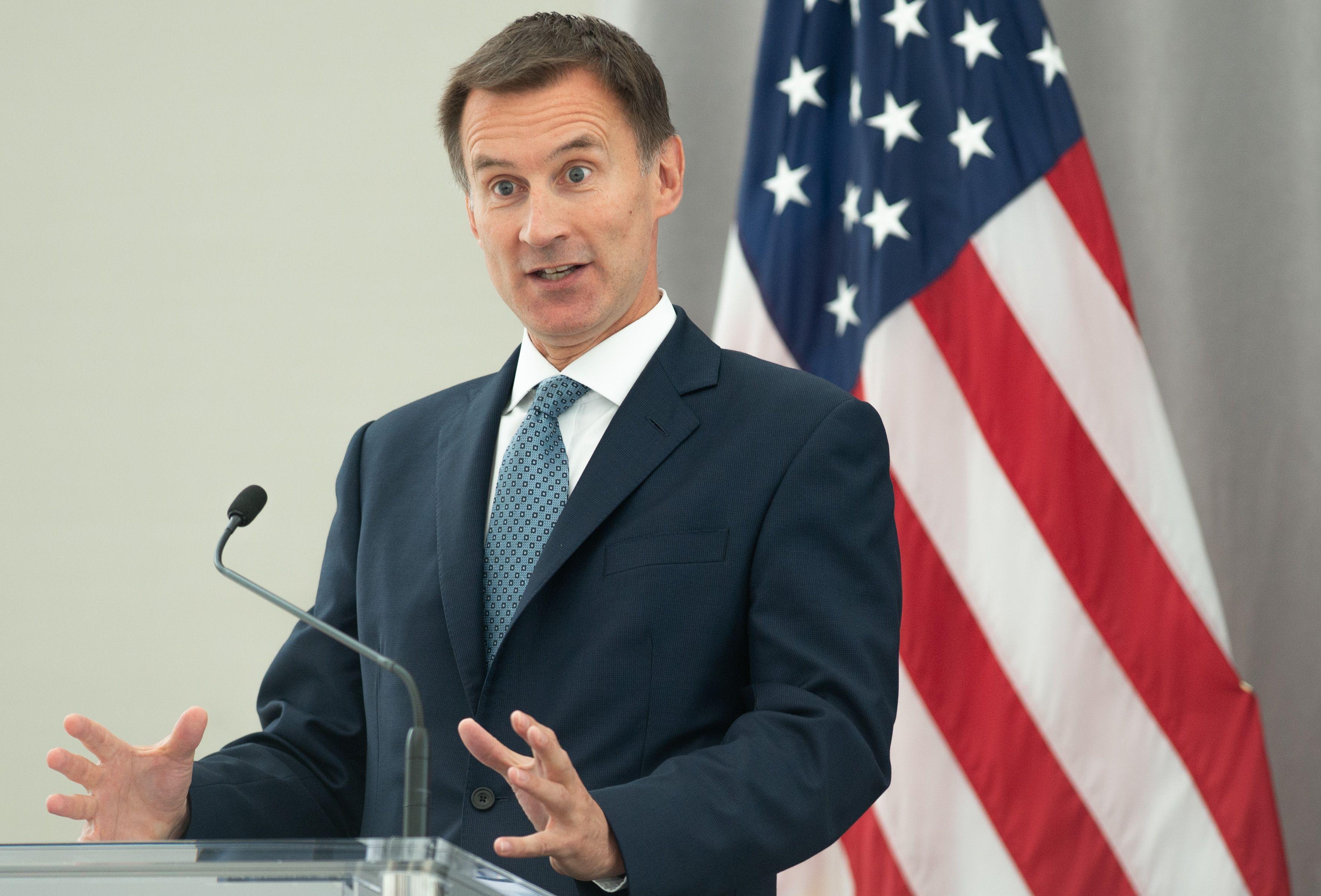 During an interview with Axios in Washington, Mr Hunt was asked if he sees Boris – the previous Foreign Secretary – as a potential replacement for Theresa May.

He replied: "Well Boris is someone I would never underestimate.

"This is a man who has changed the course of British history through his campaigning for Brexit.

"I don’t agree with him on everything, but, you know, who knows for the future?" 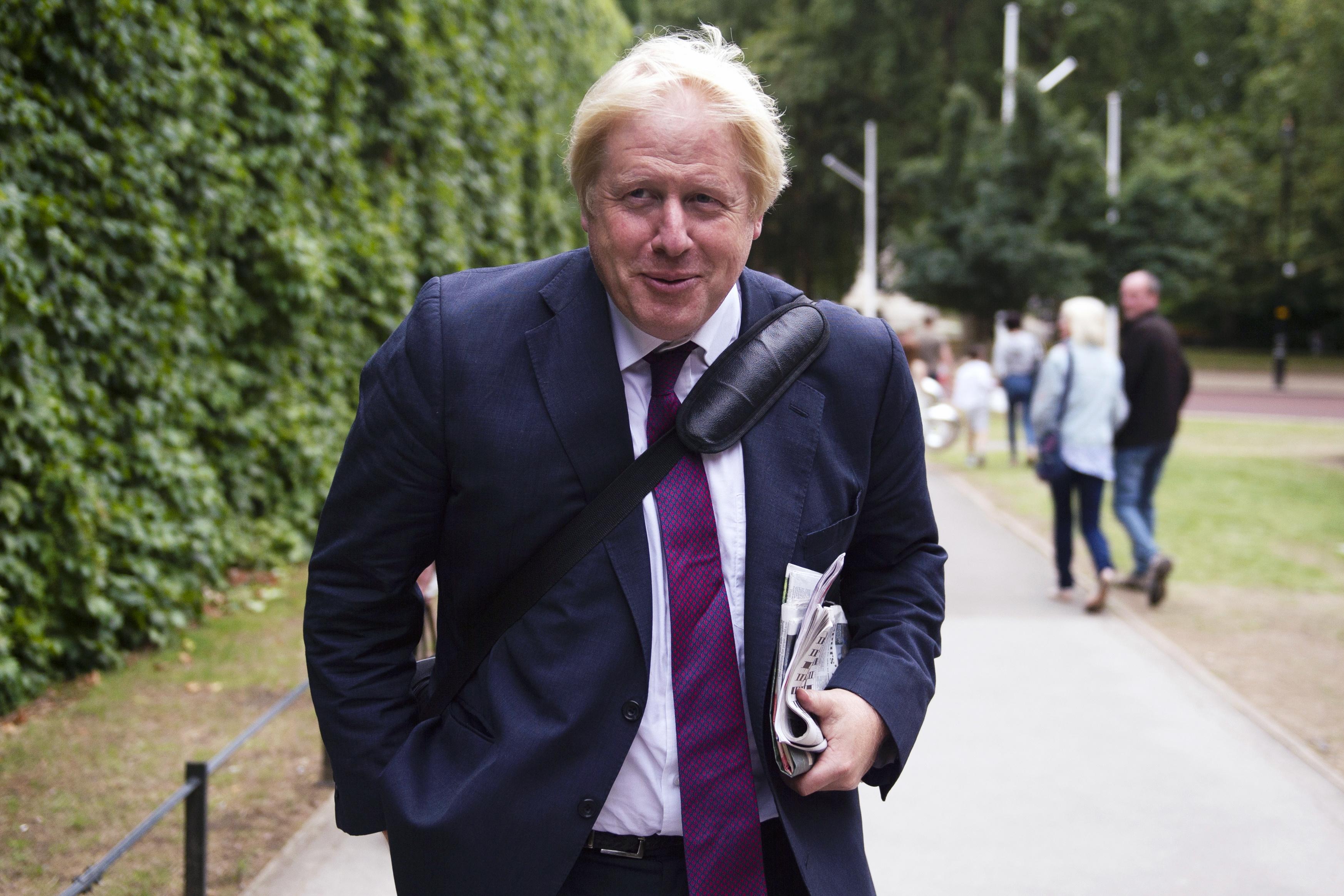 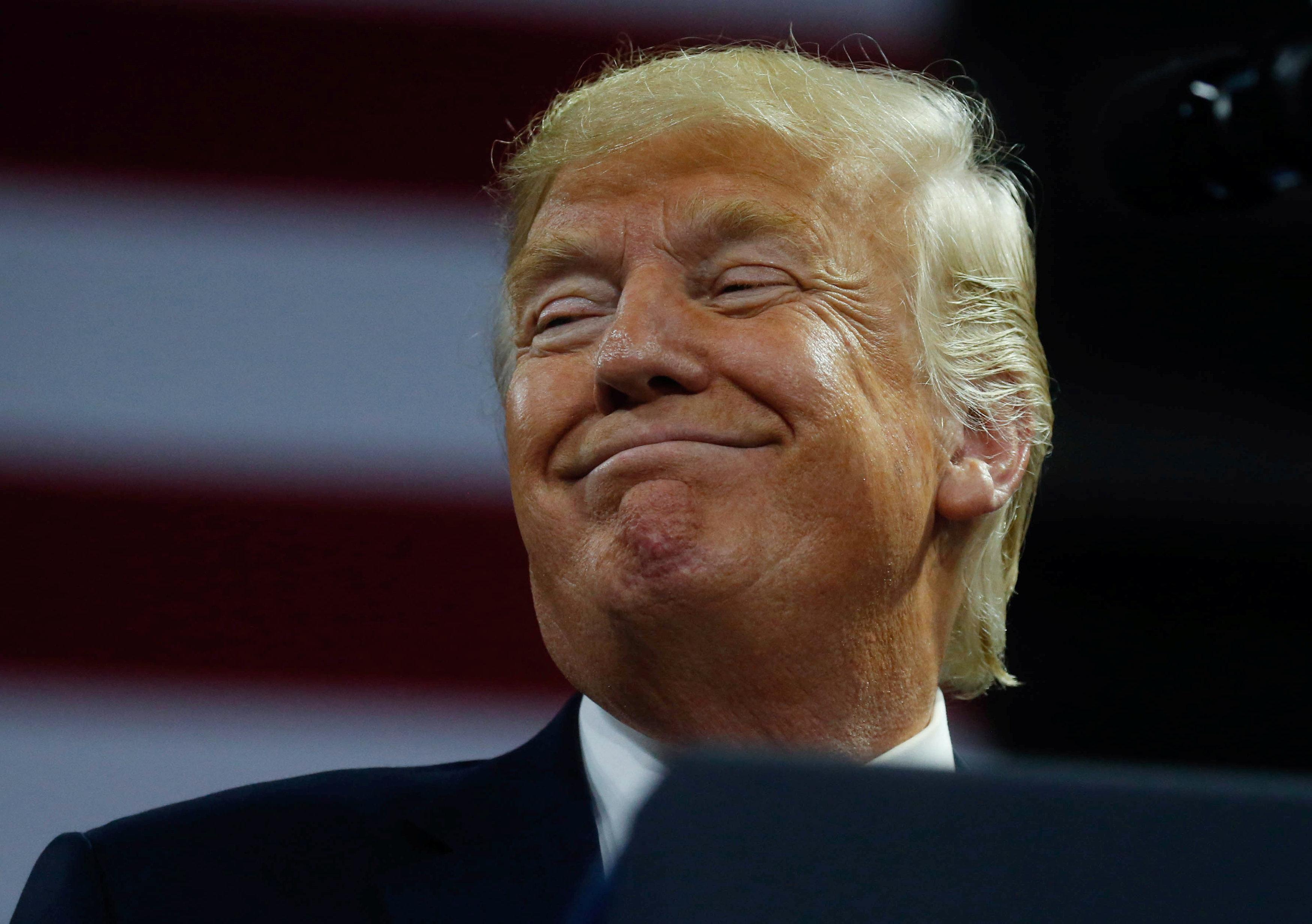 Boris has alienated other senior Tories with his recent column mocking the burka – with Theresa May calling on him to apologise.

Mr Hunt also stood up for the US President's controversial foreign policy – saying his view of Mr Trump changed after he first met him.

The Foreign Secretary admitted he harboured "prejudices" against the President before they met at Chequers last month.

But Mr Trump managed to change his mind with his strong views on the need to reform global organisations. 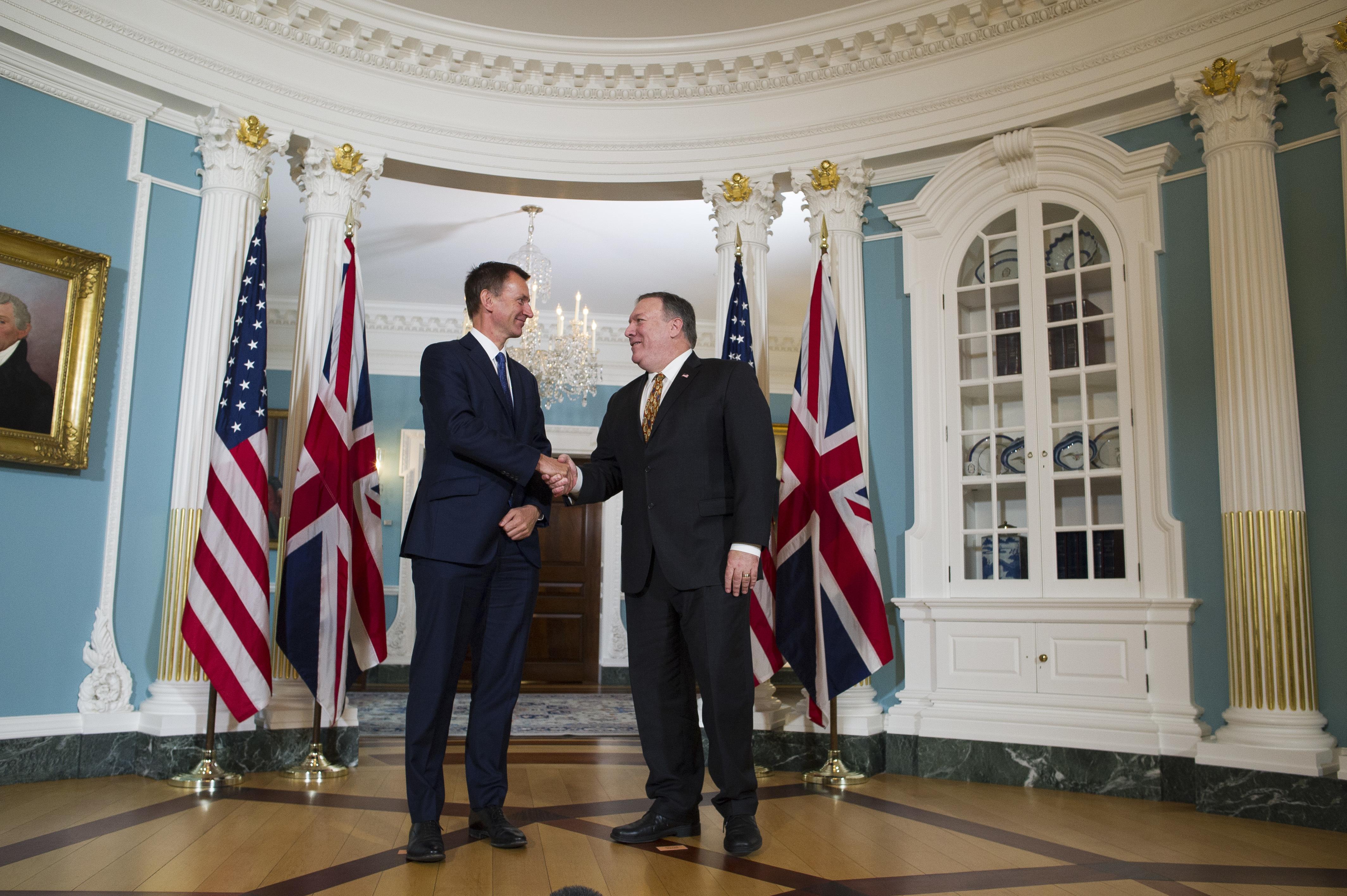 Mr Hunt said: "His view is that if this international order is going to work, it’s got to be reformed. It’s got to change."

The Foreign Secretary also backed Mr Trump's use of tariffs to rebalance the world economy.

He said he "can't justify" the current system which sees Europe slap higher levies on US goods than vice versa.

Today the Foreign Secretary met his US counterpart Joe Pompeo, after a previous meeting with Vice President Mike Pence.

Tories will do better under May than Boris, poll says

THERESA May is seen as a better candidate to win the next election than Boris Johnson, a new poll has shown.

In news that is sure to see the Prime Minister breathe a sigh of a relief, an ICM poll for the Guardian showed that voters thought the Tories would be more likely to lose the next election if they booted her out.

Five other potential successors – including Sajid Javid and Jacob Rees-Mogg – didn't score as highly as the current PM, it showed.

27 per cent thought the Conservatives would have a better chance of winning under Boris, but 45 per cent disagreed.

But amongst Conservative supporters, 41 per cent felt he would boost the party.

The only scenario which could boost the party's prospects was if they were to replace her by an unspecified person who was "quite young and able and not currently in government".

The polls fly in the face of other polling for Tory grassroots website Conservative Home, who has repeatedly seen Mr Johnson and Mr Rees-Mogg top their members' surveys.

Pressure has been building on Mrs May in recent months, after Boris and David Davis quit over her Brexit Chequers plans.

But so far she's managed to cling on, as not enough Tory MPs have signed letters declaring they don't have confidence in her.

47 are needed to trigger a vote, and if she loses it would spark a fresh leadership battle.