Is it all over for the Hot Felon and his Topshop heiress? Jeremy Meeks’ relationship with Chloe Green is on the rocks after he missed their son’s first birthday, friends say

Friends of Sir Philip Green’s daughter Chloe were speculating last night that her relationship with her ‘hot felon’ lover Jeremy Meeks is over – after he missed their baby son’s first birthday.

An Instagram friend posted a video last week showing Ms Green, 28, enjoying a party for their son Jayden at a ball pit in Monaco with friends.

Meeks – who attracted the ‘hot felon’ nickname in 2014 after his police mugshot went viral following his arrest for firearms possession – was in Los Angeles. 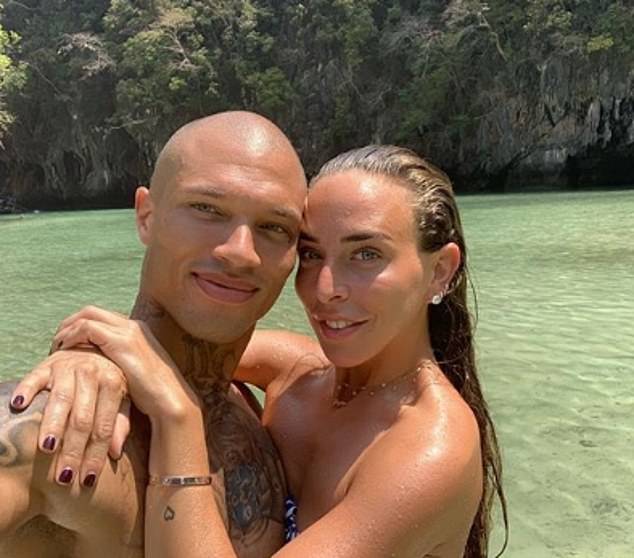 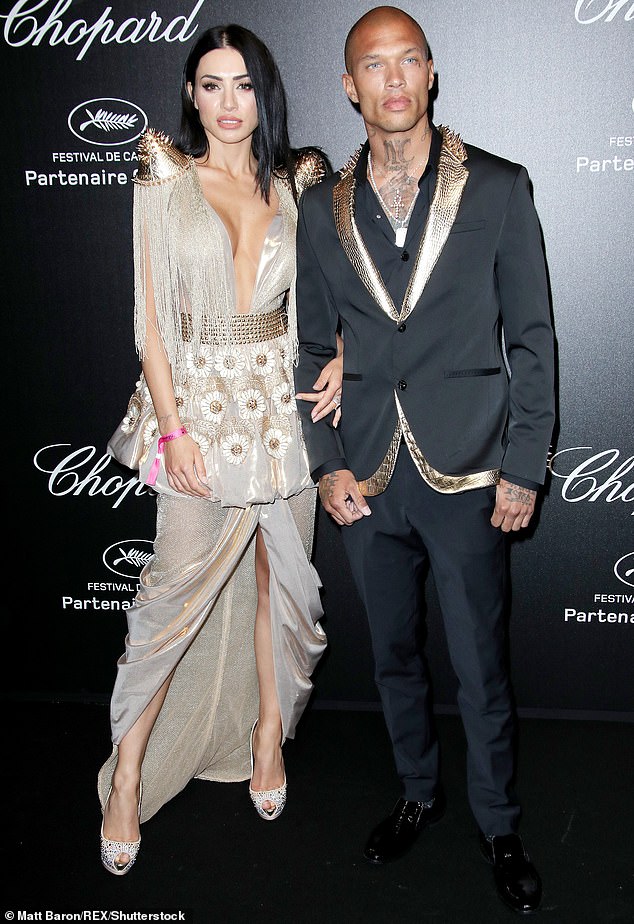 Only two weeks ago, Meeks, 35, was forced to deny a split after he was photographed arm-in-arm with Romanian-born model Andreea Sasu at two events during the Cannes film festival.

Meeks and Ms Green met in Cannes in 2017 and reportedly became engaged in 2018.

In February this year, she cut short a holiday in Dubai and returned home to Monaco after the pair argued at Dubai’s upmarket Cavalli Club.

Then in March there were reports that the relationship was on the rocks after Ms Green appeared to ignore Meeks’s gushing online birthday wishes in which he described her as ‘the most amazing person I’ve ever met’, adding: ‘There’s NO ONE else I’d rather spend the rest of my life with.’

Miss Green is this week due to compete in Cash & Rocket, a four-day charity drive from London to Monte Carlo to raise money for women’s charities in South Africa and Sierra Leone.

An Instagram friend posted a video last week showing Ms Green, 28, enjoying a party for their son Jayden at a ball pit in Monaco with friends

Meeks, who has a ten-year-old son, Jeremy Jr, from his previous marriage, was signed up by a modelling agency while serving a 27-month sentence and made his catwalk debut during New York Fashion Week in February 2017.

Last night, Ms Green told the MoS: ‘The information you have is untrue.’ But she declined to confirm or deny that she remains in a relationship with Meeks.