Jerry Maren, who featured in the Judy Garland classic passed away last week at the age of 98. 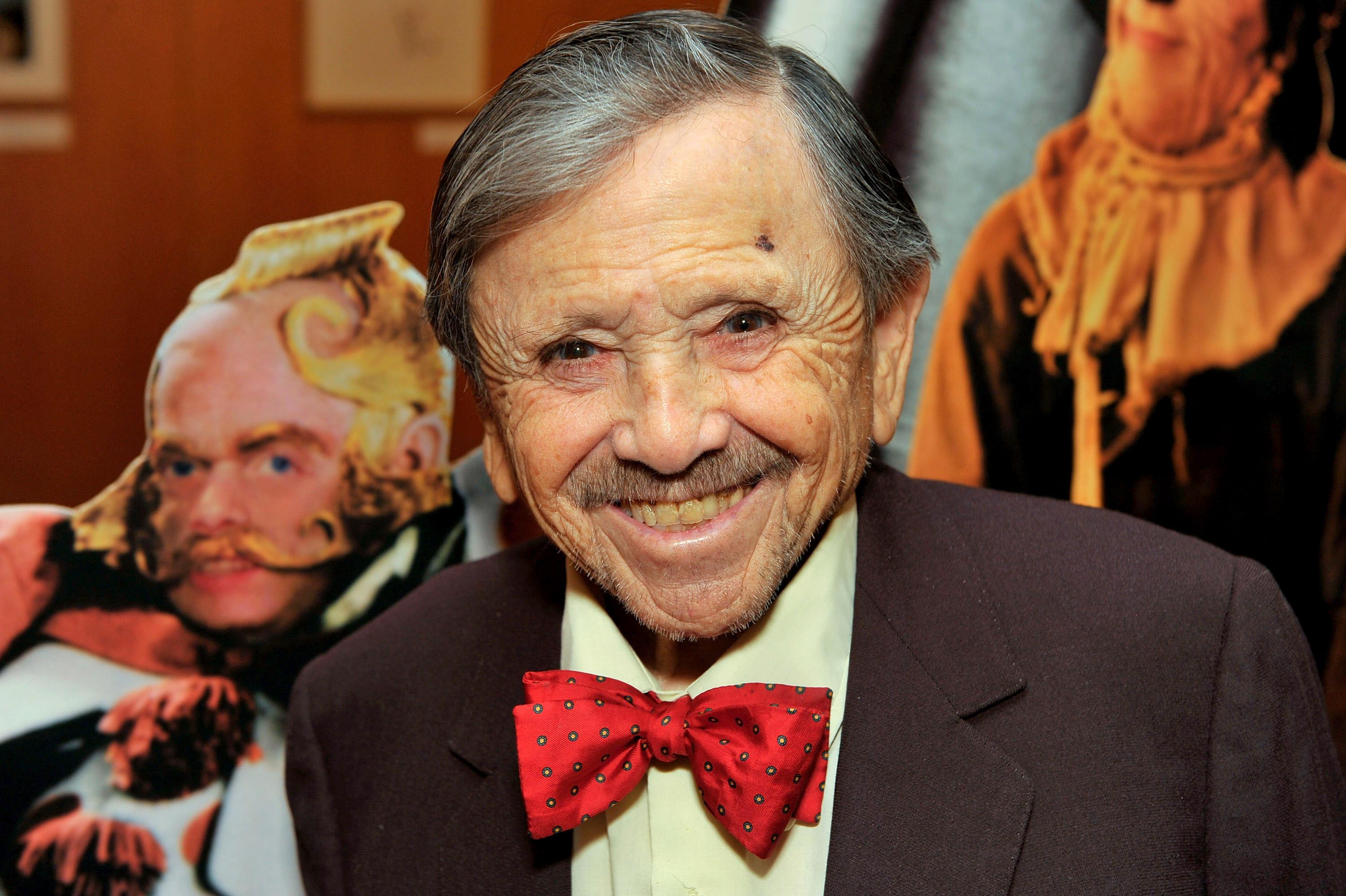 He died at a nursing home in San Diego, California having reportedly suffered from dementia, according to TMZ.

The actor's funeral was held over the weekend at the Forrest Lawn Memorial Park in the Hollywood Hills.

There were reports he had died in March 2016 following a battle with pancreatic cancer, but they transpired to be false.

He played the green clad member of the Lollipop Guild in the 1939 film who hands Dorothy a lolly. 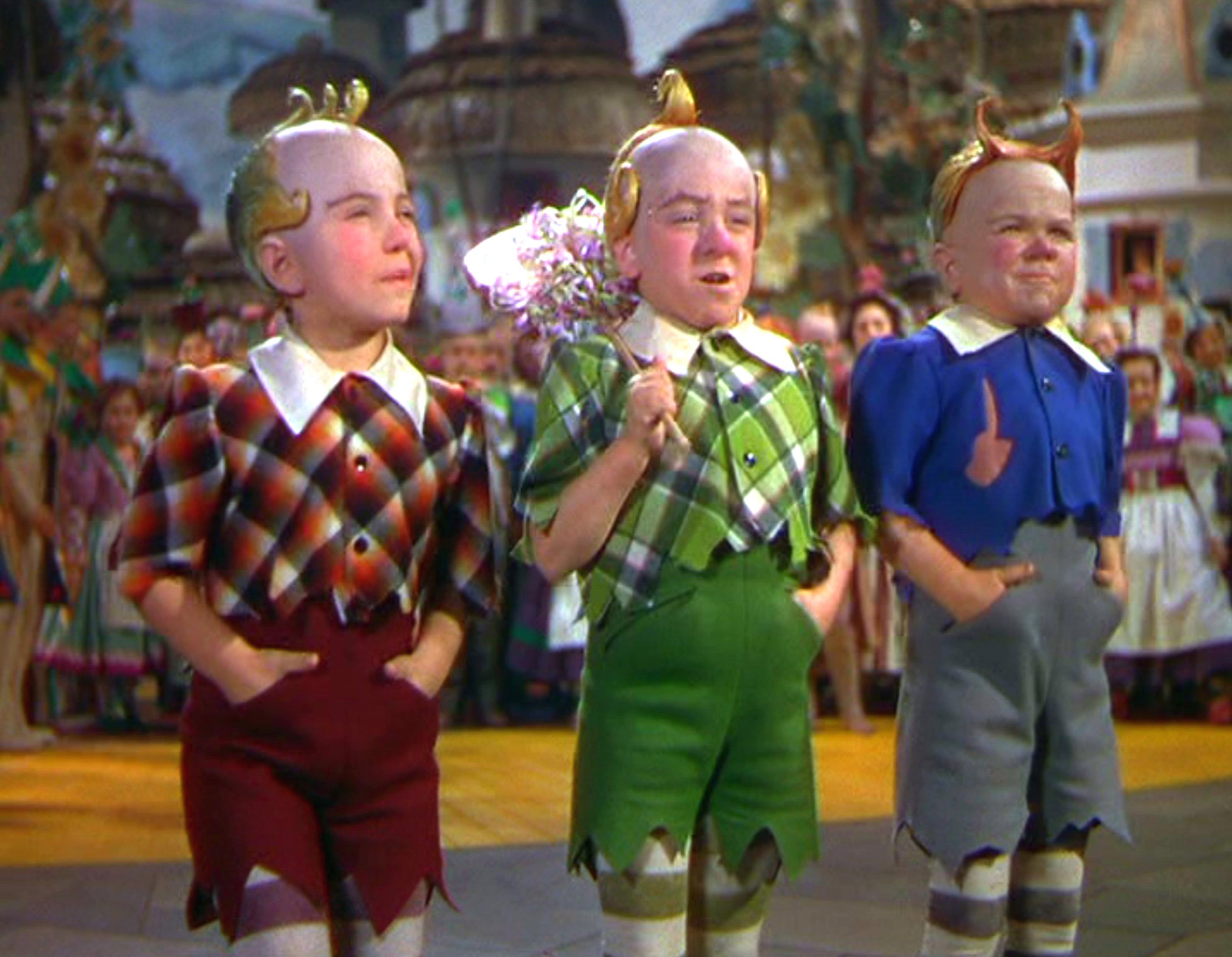 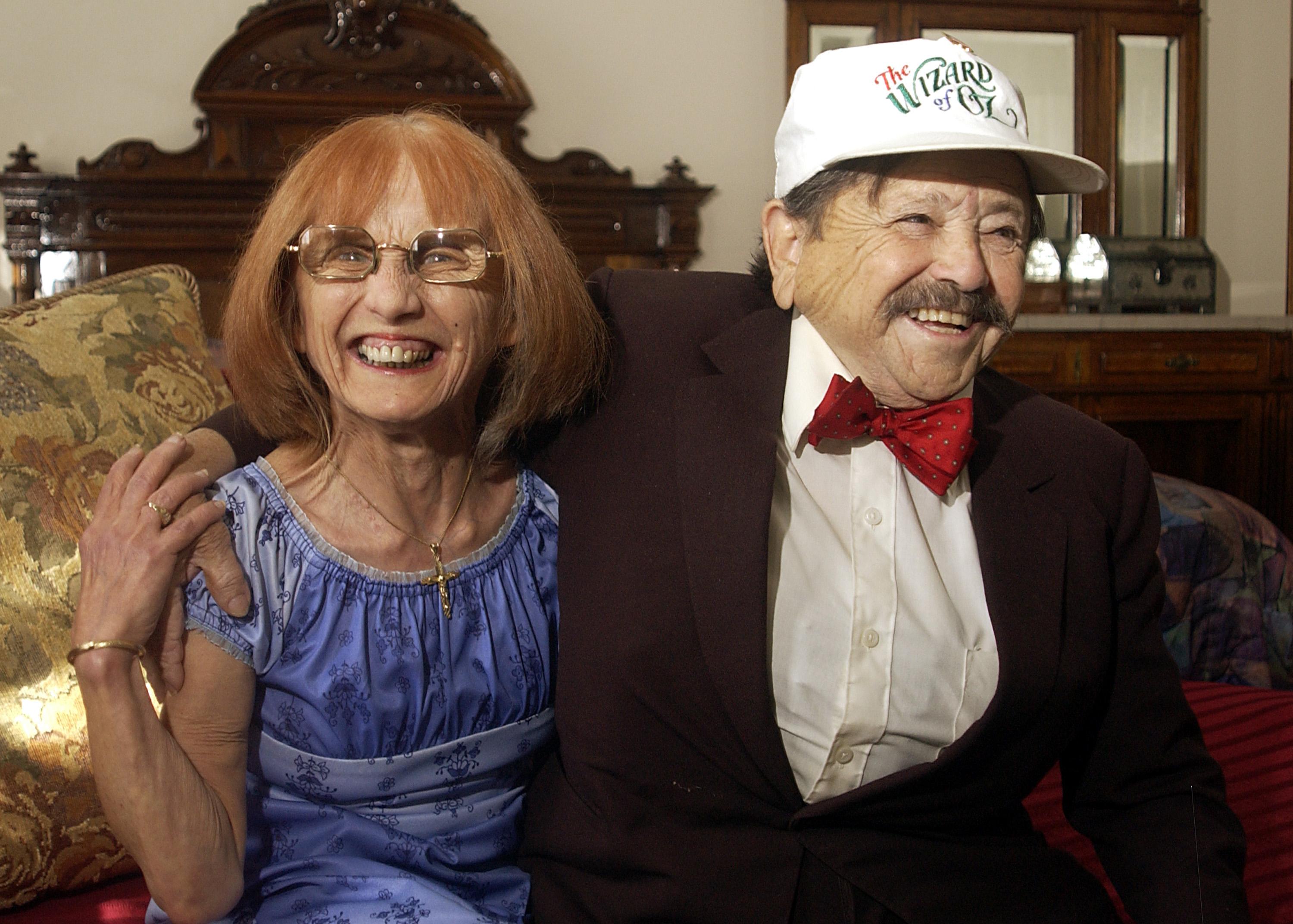 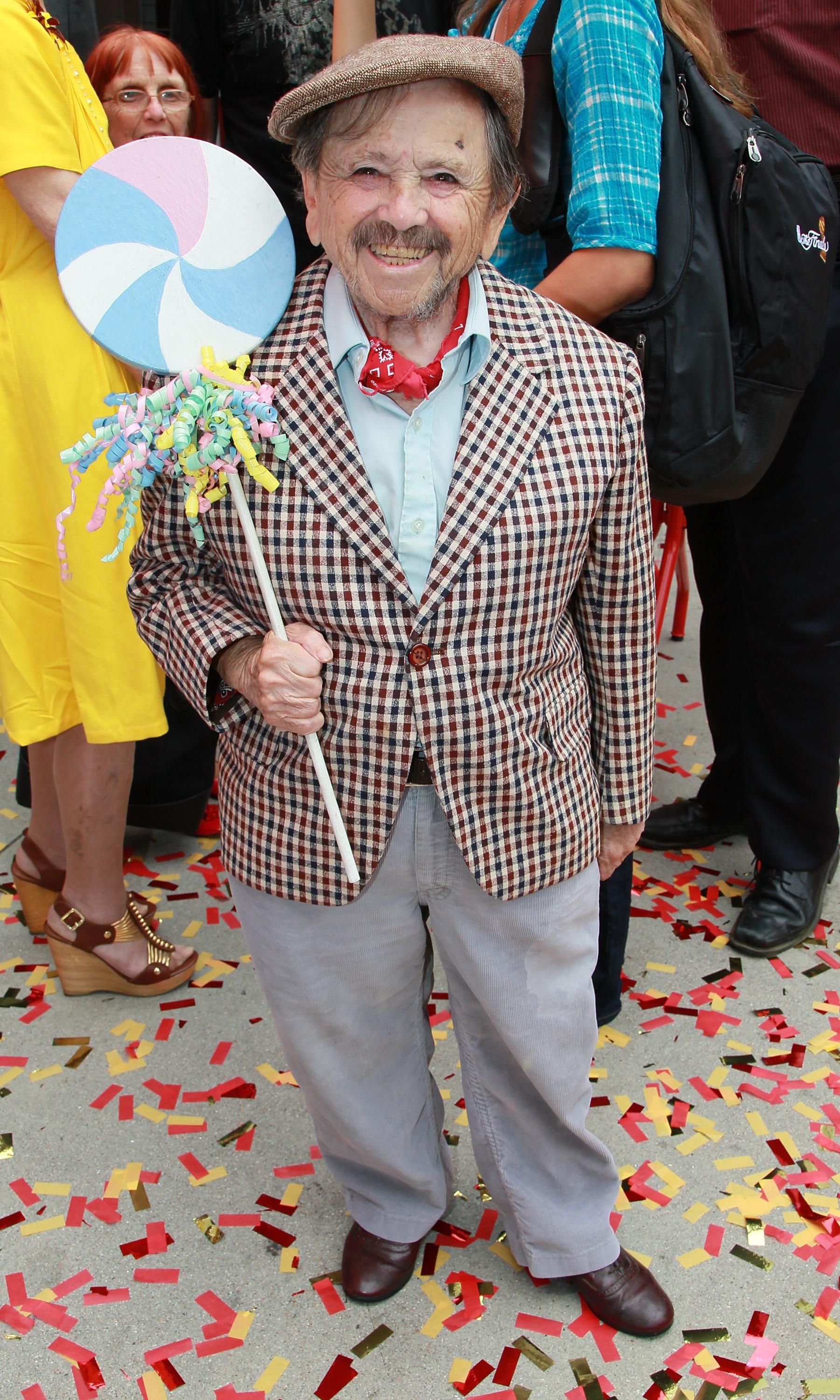 Jerry was 18 when he snagged the role in the flick and at the time stood at just three foot six inches.

Born Gerard Marenghi in 1920 in Boston, Massachusetts he began attending acting class in his early teens and formed a stage act called "Three Steps and a Hop".

Along with staring in the adaptation of L. Frank Baum's fantasy classic he also featured in the Marx Brothers' At The Circus, Battle for the Planet of the Apes and Little Cigars.

He also had a walk on part in a episode of Seinfeld.