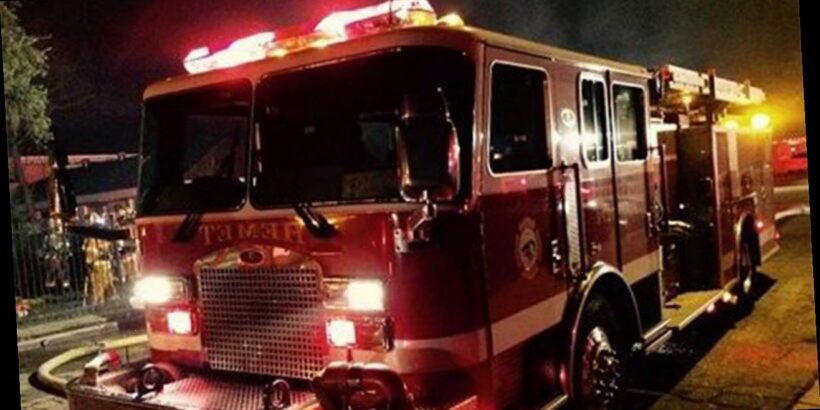 New Jersey authorities have opened an investigation into an apartment fire that killed an 11-year-old child and an 8-month-old baby, the Hudson County Prosecutor’s Office said.

The fire broke out at 470 Martin Luther King Drive around 11:30 p.m. on Wednesday night.

Firefighters responded to a single alarm fire and arrived to find heavy fire and smoke conditions. Firefighters located the two children, pronouncing the girl dead at the scene.

The infant was transported to Jersey City Medical Center, where doctors pronounced him dead shortly after.

The origin and cause of the fire remain under investigation, with the cause of death pending a report from the Regional Medical Examiner.