The Board of Deputies President condemned the Labour boss and said it was just proof that he didn't take anti-Semitism seriously. 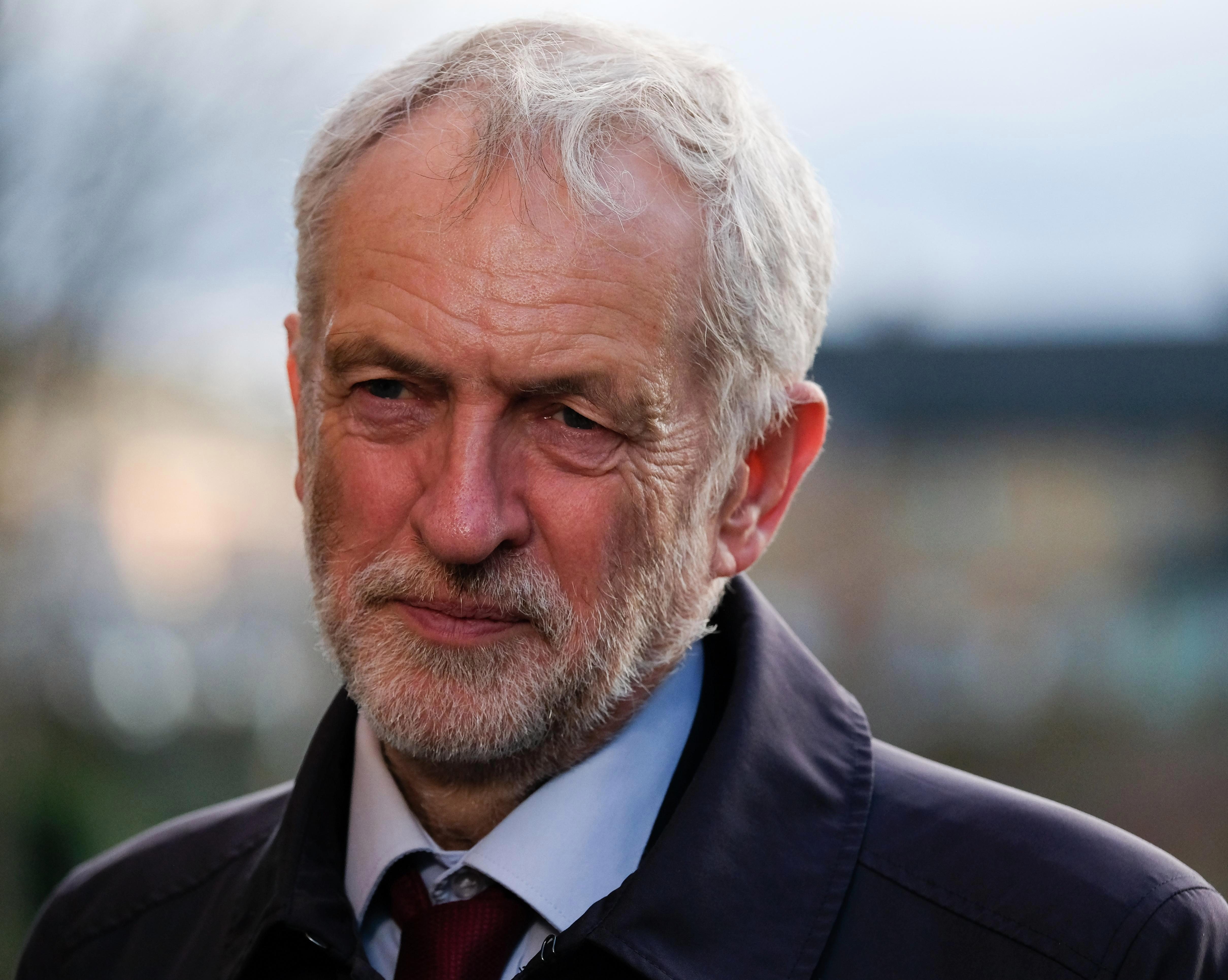 Ms Rathbone said she thought the Jewish community's security fears could be "in their own heads" but was allowed to return to the party group in the Assembly just seven weeks later to the party.

She has admitted that her comments were "insensitive" but still faces investigation by the party.

And Mr Sheriden was suspended for saying he'd lost "respect and empathy" for the Jewish community over the anti-Semitism row.

He accused "Blairite plotters" of having an influence in the row in a Facebook post which was later deleted.

Labour sources insisted the party had taken the cases seriously and it is understood that action was taken against the individuals.

All three were said to have received training in anti-Semitism.

It comes after an ongoing anti-Semitism row in the Labour Party that has seen leader Jeremy Corbyn criticised.

The Board's President Marie van der Zyl stormed today: "All of these individuals have been readmitted to Labour without so much as a slap on the wrist. 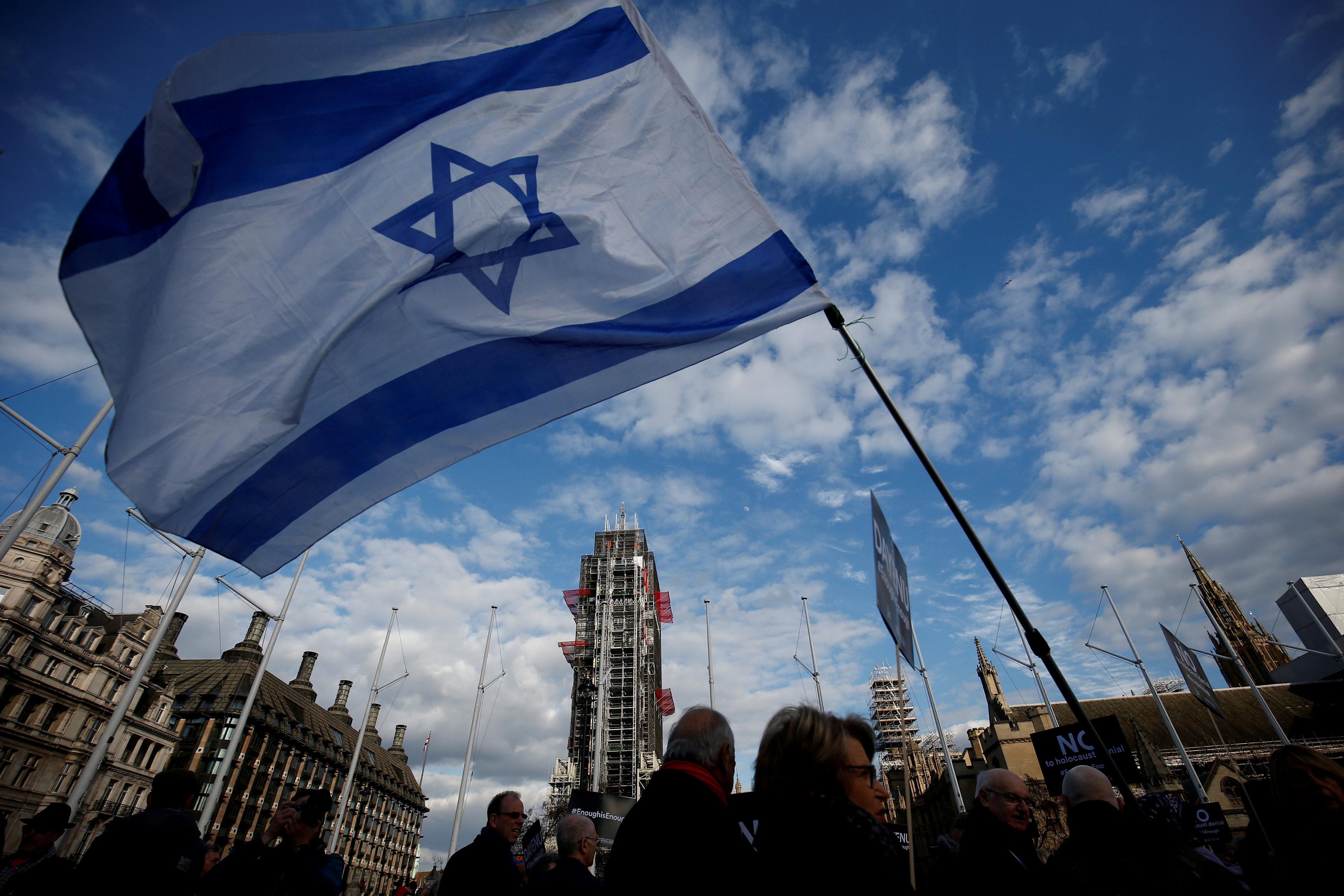 The news comes after the former Archbishop of Canterbury said the Labour boss gave the impression "he is, deep down, somebody who doesn't like Jewish people".

George Carey said that party members should do more to tackle anti-Jew hate in their own ranks – and if they don't it could cost them the next election.

A Labour Party source said this evening: "In all three cases, action has been taken. It’s entirely untrue to say they’ve been dismissed.

"They’ve all been warned and could receive further, more severe, sanctions if they repeat such conduct.

"That’s the appropriate sanction for someone who genuinely wants to deepen their understanding of antisemitism and make sure they never cause such offence again."