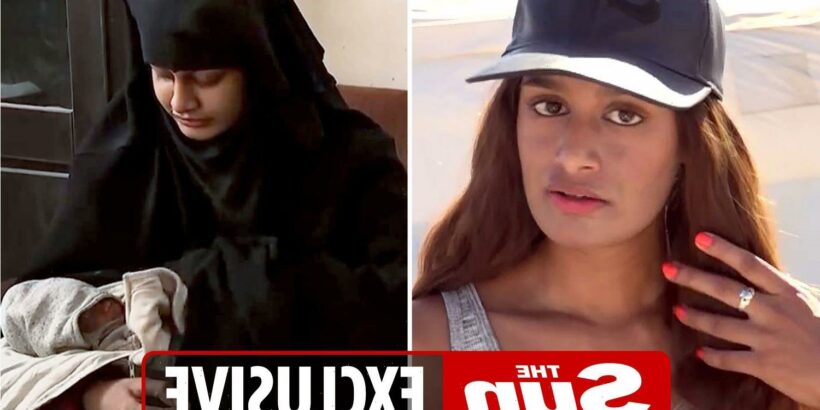 JIHADI bride Shamima Begum told pals she will never name the Brits who joined IS.

Begum, 22, last week said she posed no threat and could help fight terrorism if allowed back to the UK. 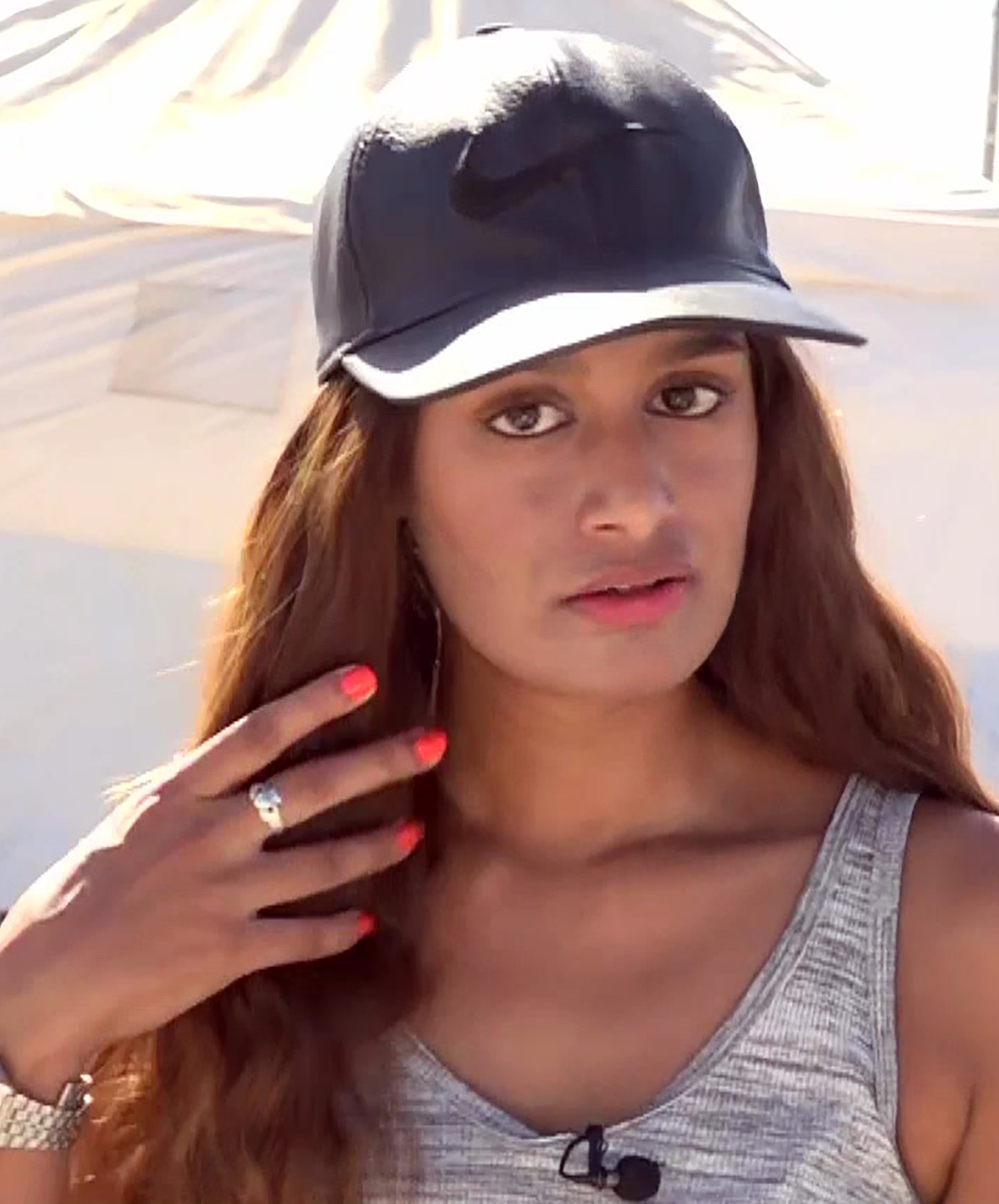 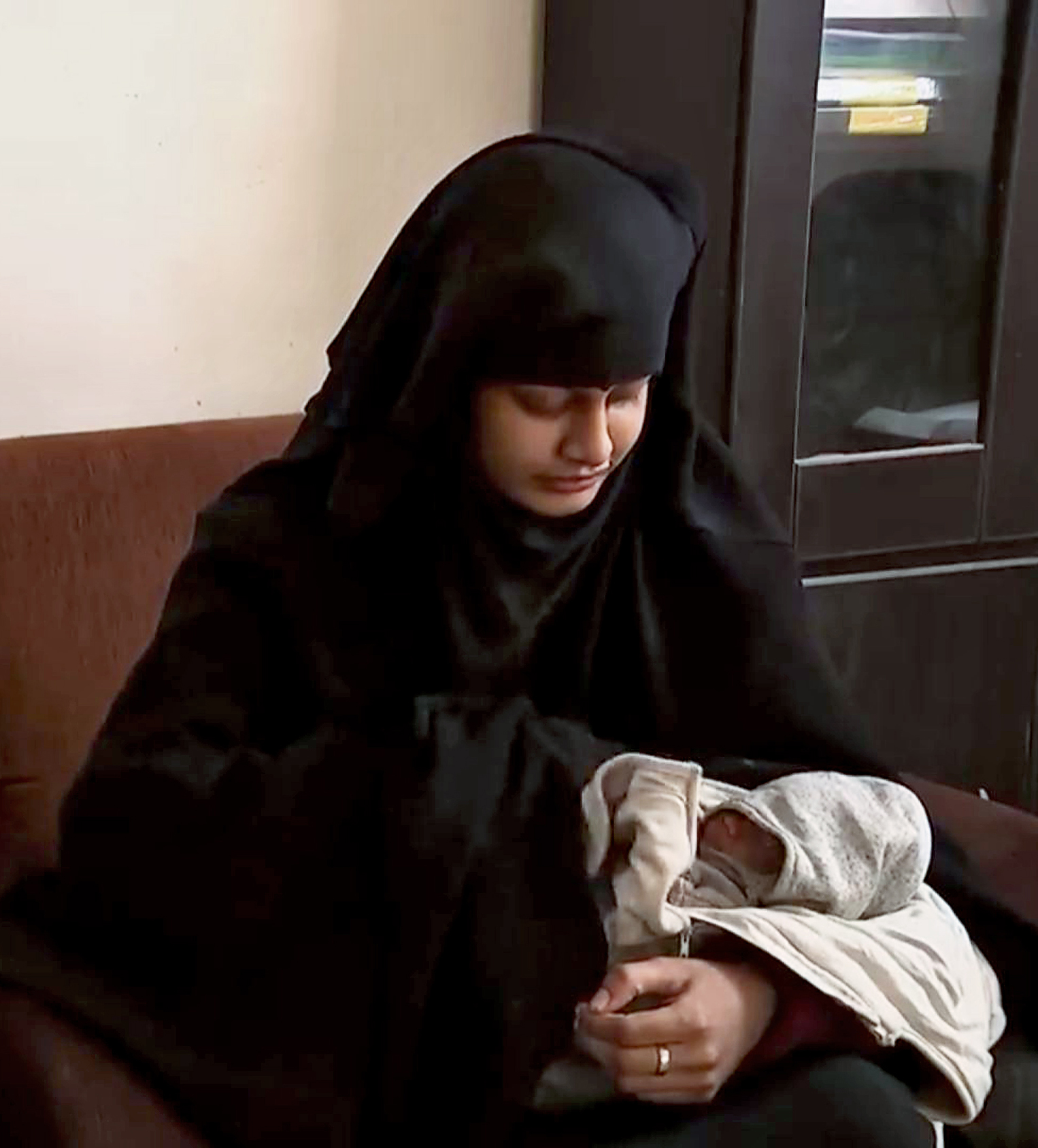 But privately she has vowed to stay silent on other British fanatics in the death cult in Syria.

A source close to her case told The Sun on Sunday: “She made out she’d help her country if she were given the chance.

“All the talk was about helping deradicalise kids and stop them from following in her footsteps.

“But she’s made it clear she won’t name any British IS fighters she met in Syria.

“Some have survived and the intelligence is so patchy that her evidence would be invaluable. But for her it’s a red line. It won’t help her chances.”

But, months after losing her Supreme Court bid to return to the UK, she claimed she could still be “an asset”.

She told Good Morning Britain she was “dumb” to join IS. But she added: “I did not want to hurt anyone in Syria or anywhere else in the world.

“At the time I did not know it was a death cult. I thought it was an Islamic community.”

Begum had three kids who have all since died. In February she lost her appeal against a decision to strip her of UK citizenship.

She lives in a Syrian refugee camp and says she could help fight terrorism as “you clearly don’t know what you’re doing”.