JIHADI John's ISIS 'Beatles' pals should be hanged in Iraq or Syria instead of being allowed back into Britain, a former CIA agent has said. 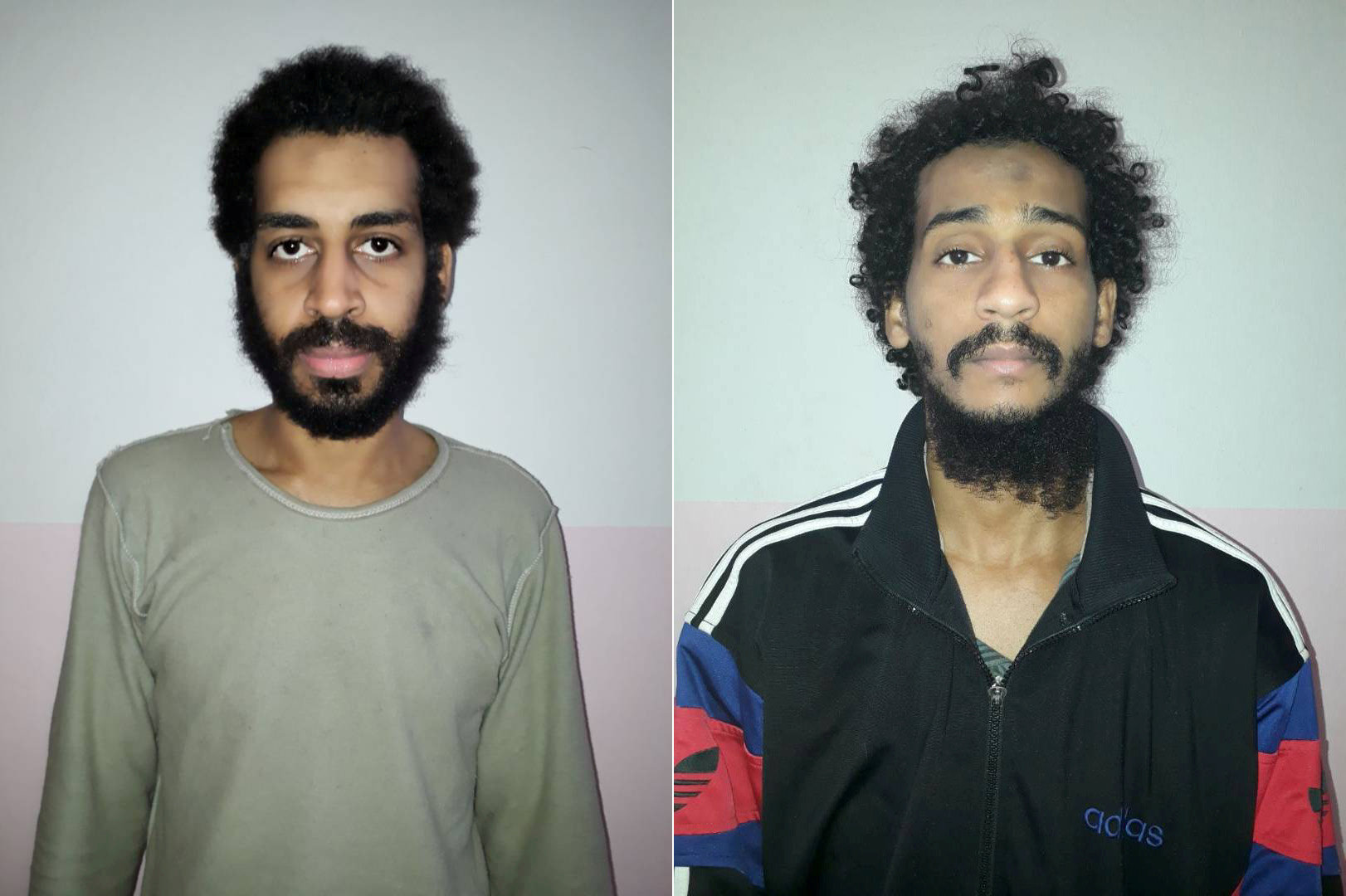 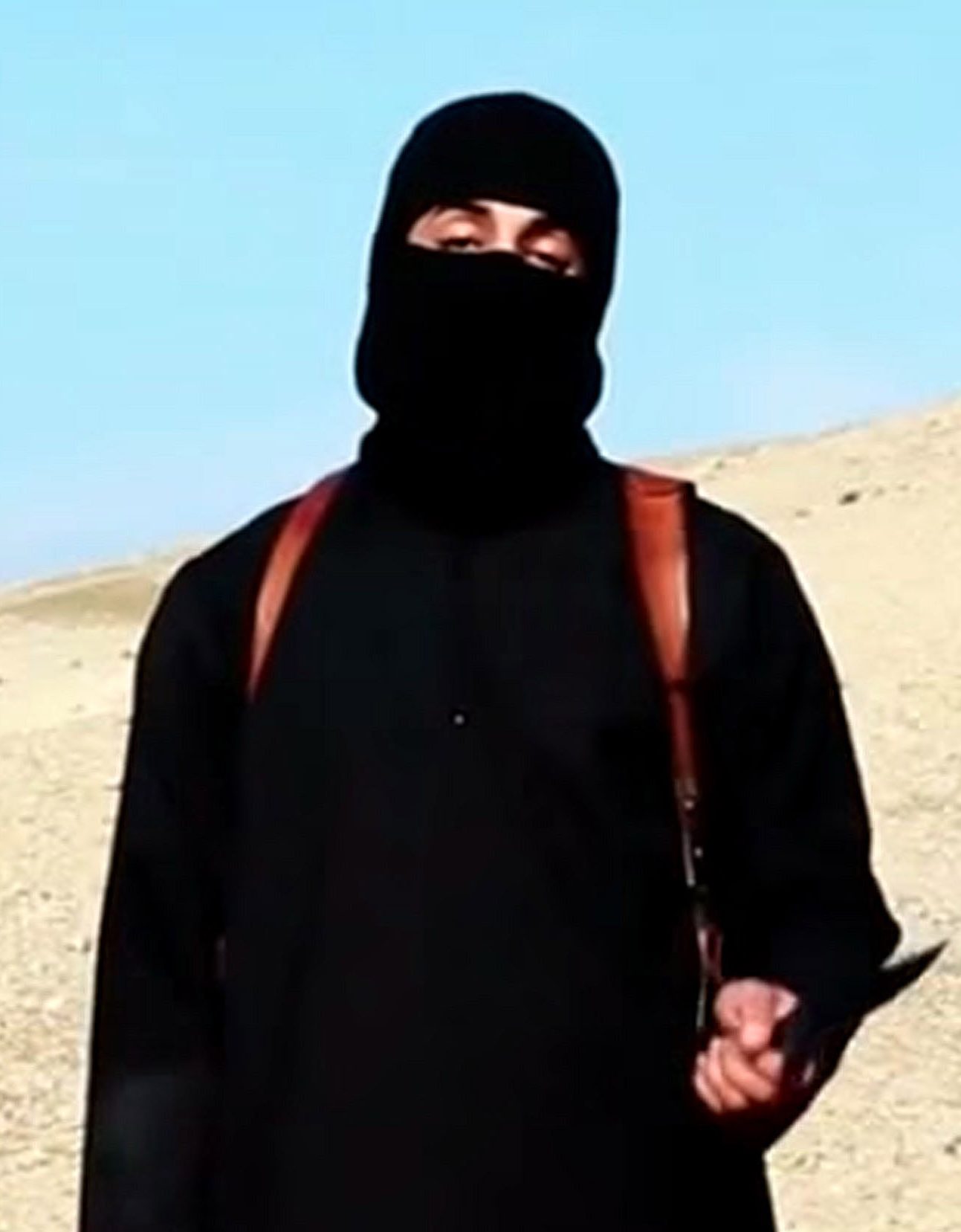 He told the Mail on Sunday: "You'd have defence attorneys who would be making this a spectacle, the prosecution making it a media spectable… it would just be horribly bad for Britain and particularly for the family members of the victims.

"Kurdish justice is a great judicial system when it comes to Arab extremists.

"Or turn them over to the Iraqi government – they'll hang them."

LET THEM HANG IN SYRIA

Masked executioner Jihadi John – real name Mohammed Emwazi – was responsible for taking part in the executions of seven western hostages and 22 Syrians in sick ISIS propaganda videos – and is believed to have killed many more captives off camera .

Emwazi, killed in a drone strike in 2015, became the face of Islamic State's depraved campaign of terror after the beheadings of aid workers David Haines and Alan Henning were broadcast.

El Shafee Elsheikh, 29, and Alexanda Kotey, 34, were captured in Syria in January after ISIS fled its former self-styled capital Raqqa.

They are being held in the US and are fighting to dodge a potential death penalty by being extradited back to Britain.

Along with Emwazi and Anie Davis — a Londoner imprisoned in Turkey — El Shafee Elsheikh and Kotey were known as The Beatles because of their British accents.

Building a case in the UK against the men could prove difficult given that many documents and forensic evidence would have been destroyed in the warzone.