Former British Army soldier Neil Walters bombarded his former girlfriend with gifts and messages despite her having broken it off. 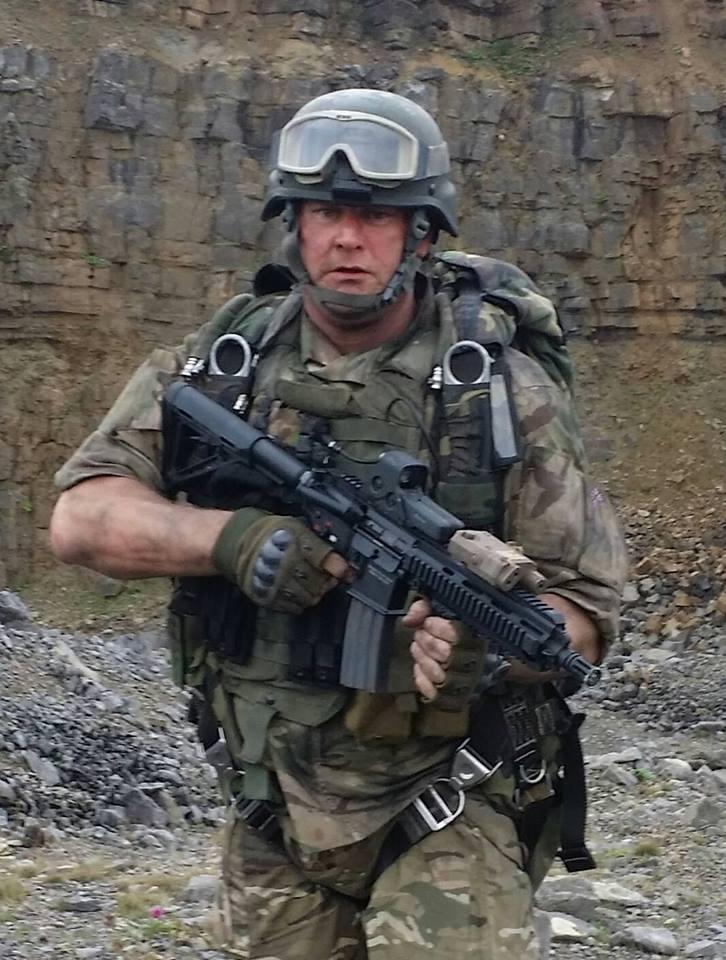 The 46-year-old, who appeared in the Transformers 5 film, then told health chiefs Estelle Williams had breached patient confidentiality.

This claim, which followed his arrest over harassment allegations, forced a six month investigation into the nurse.

But it, and another complaint made by Walters, was deemed to be unfounded.

Magistrates heard Walters was still not satisfied and wanted to contact the health board a third time before dropping this plan. 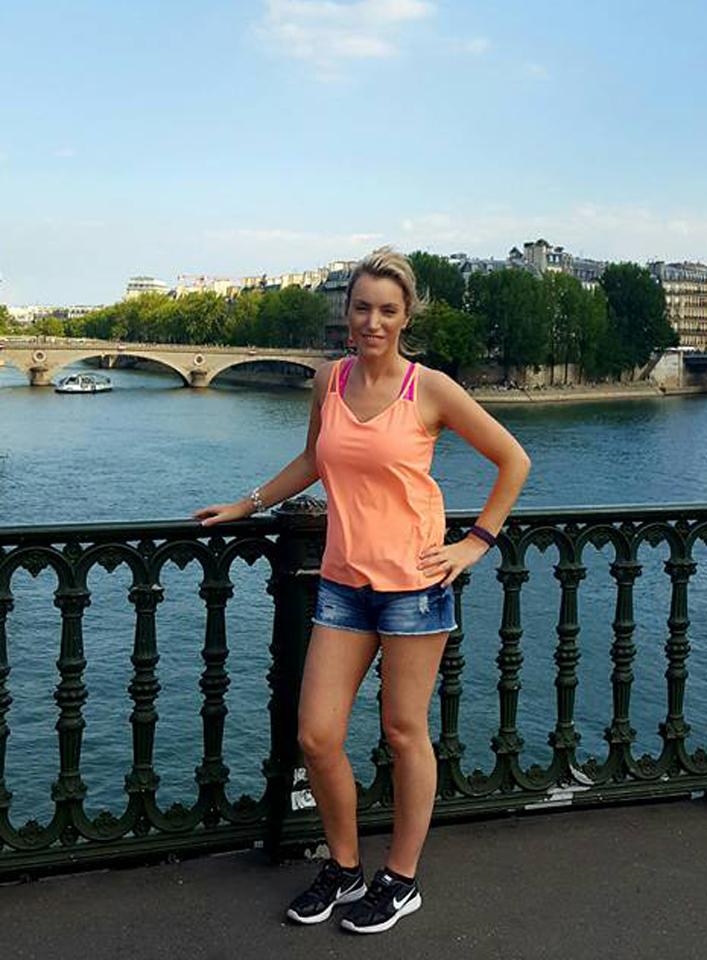 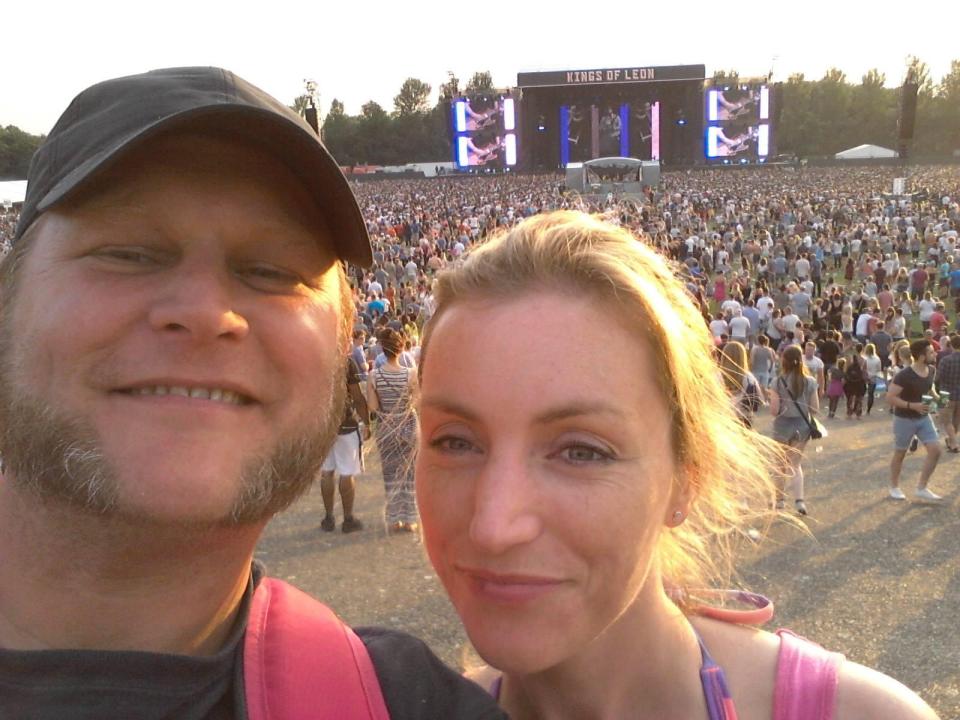 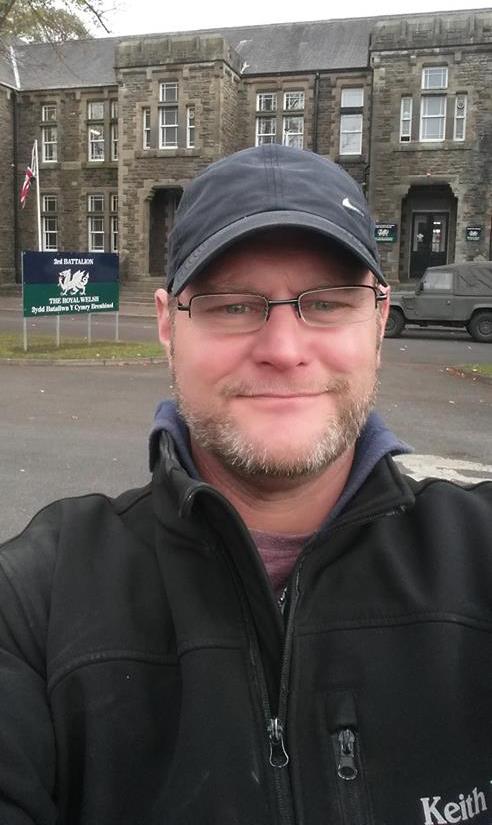 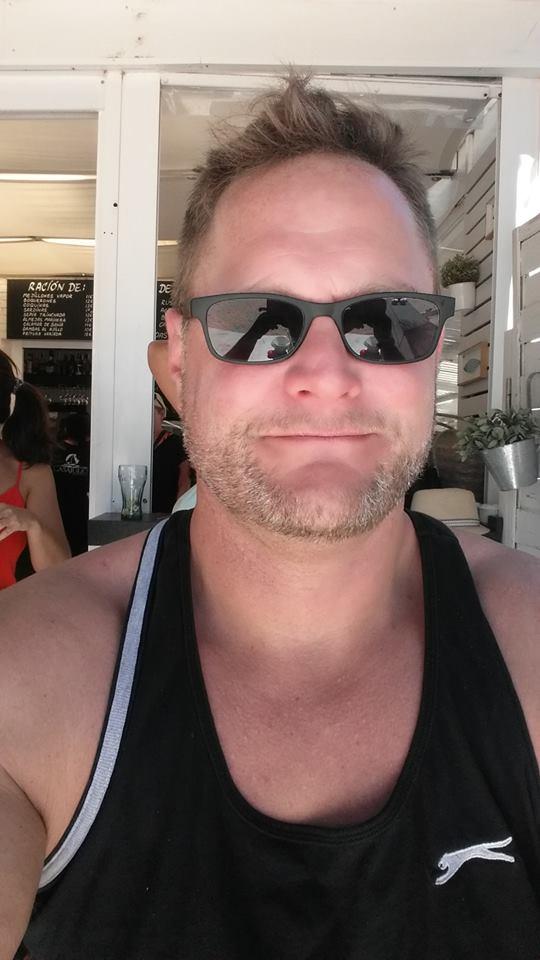 Mark Brosnan, of the probation service, described dad-of two Walters as "something of a fixated individual".

He said: “He gets his claws in and does not like to let go. He wants to see it through to the end.”

Miss Williams said in a victim impact statement while she was normally a "tough cookie" she had not found the strength to return to her routines in case Walters appeared.

She said: "I’m living on my nerves, constantly panicking about unusual noises and shadows.

"He is a very calculating and cunning individual who seeks pleasure in revenge. I do not think he has any limits." 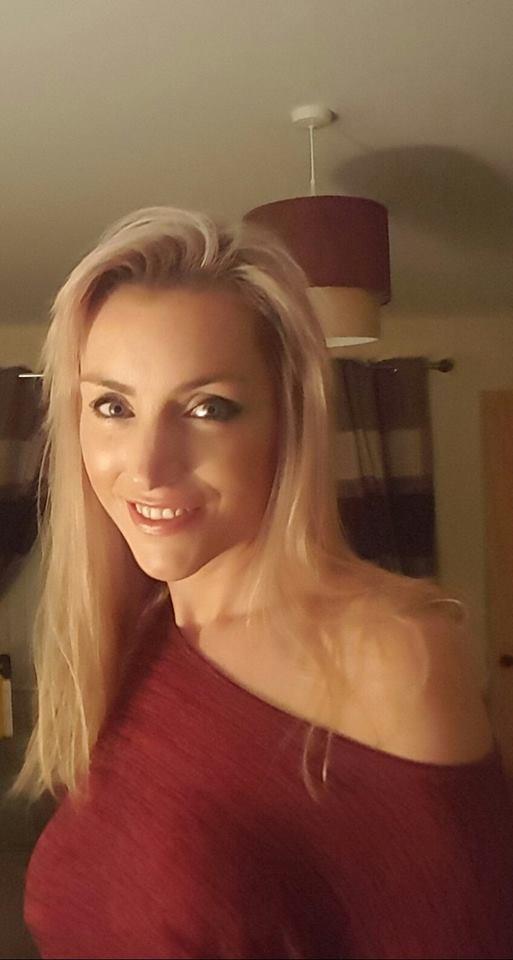 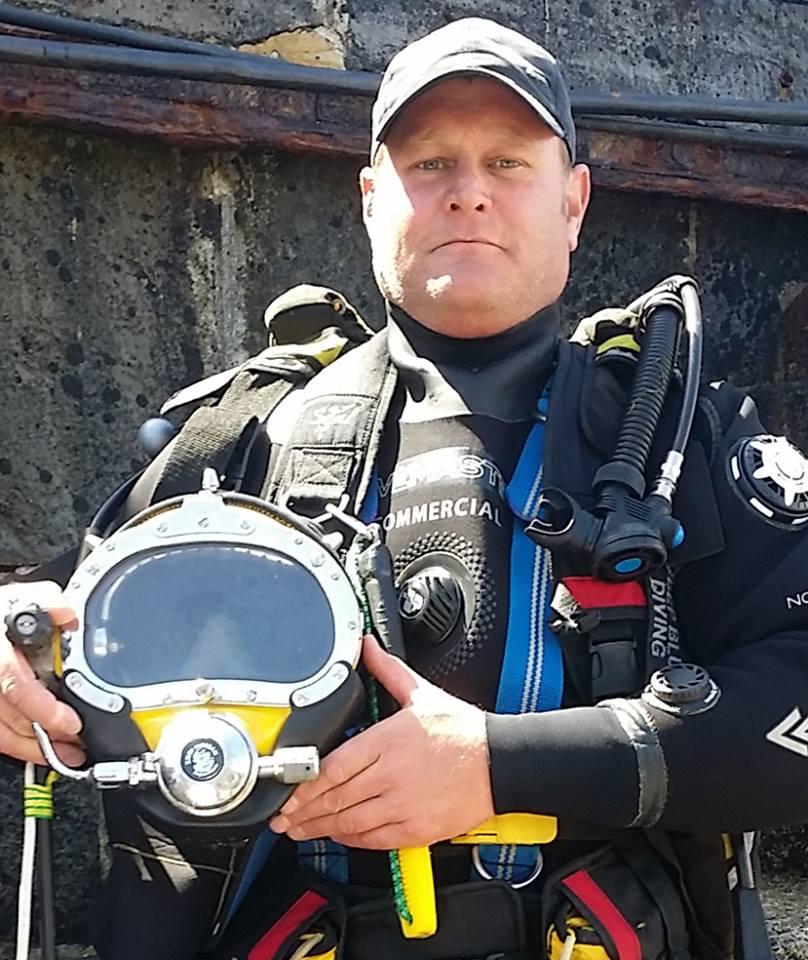 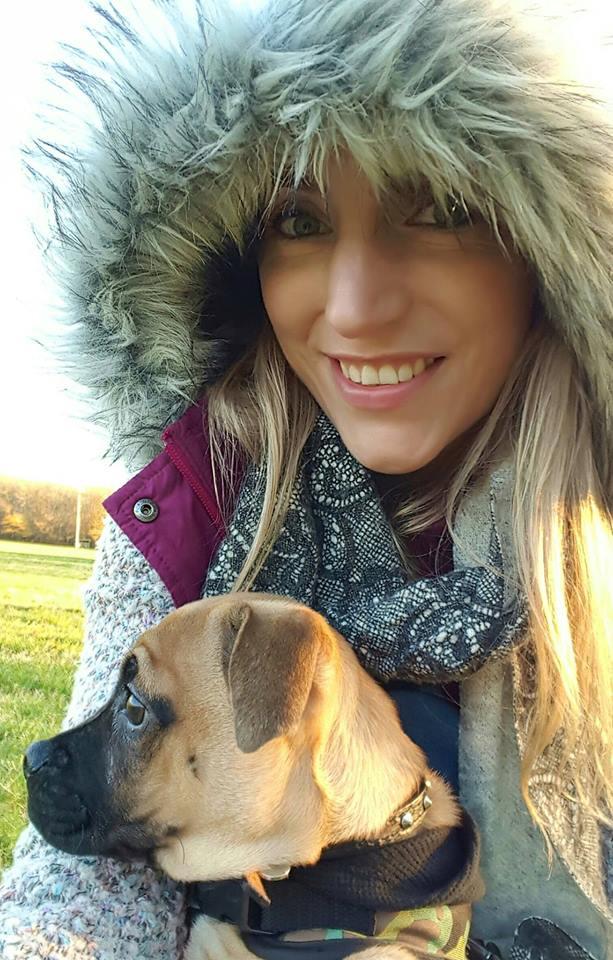 Mike Kelleher, defending, said Walters, who served in the army for seven years, had not spoken to Miss Williams since August, and avoided her.

He added: “He is very, very organised, everything he does is well regimented. He fully agrees with a restraining order and will abide by the conditions.”

The court heard Walters – who also worked as a commercial diver, salsa dancer and film extra – was now in a new relationship, and had moved on with his life.

Walters, of Llawhaden, Pembrokeshire, was found guilty of harassing Miss Williams between October 2014 and August 2017.

Magistrates sentenced Walters to a 12 month community order with 150 hours of unpaid work.