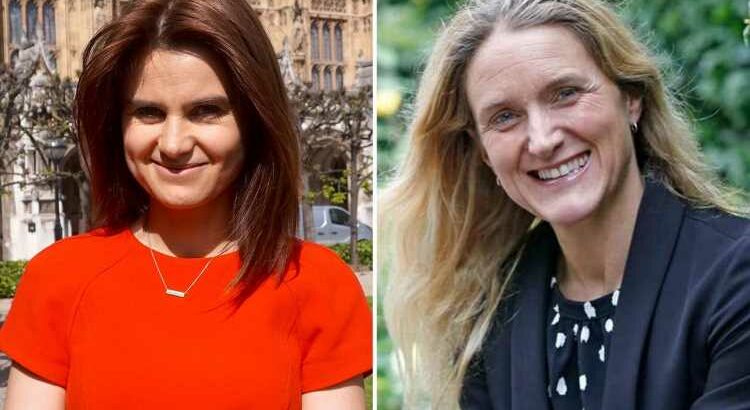 JO Cox’s sister Kim Leadbeater has been selected by Labour to fight the crunch by-election in Bately and Spen – Jo’s old seat.

The seat was represented by Mrs Cox until she was shot and stabbed by a far-right extremist in June 2016. 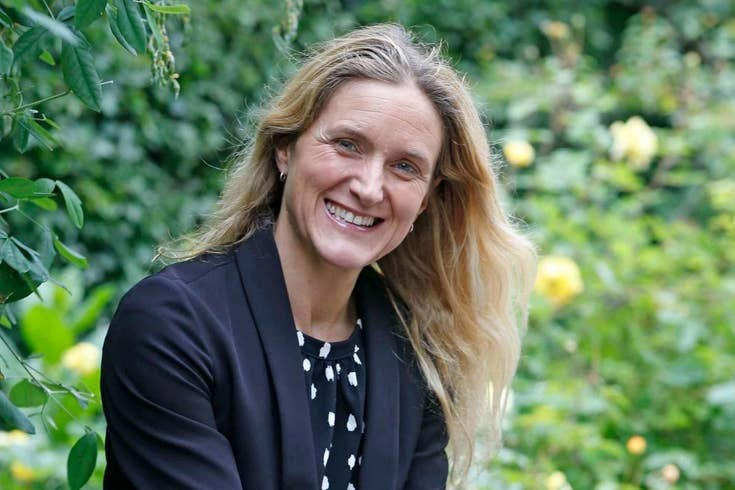 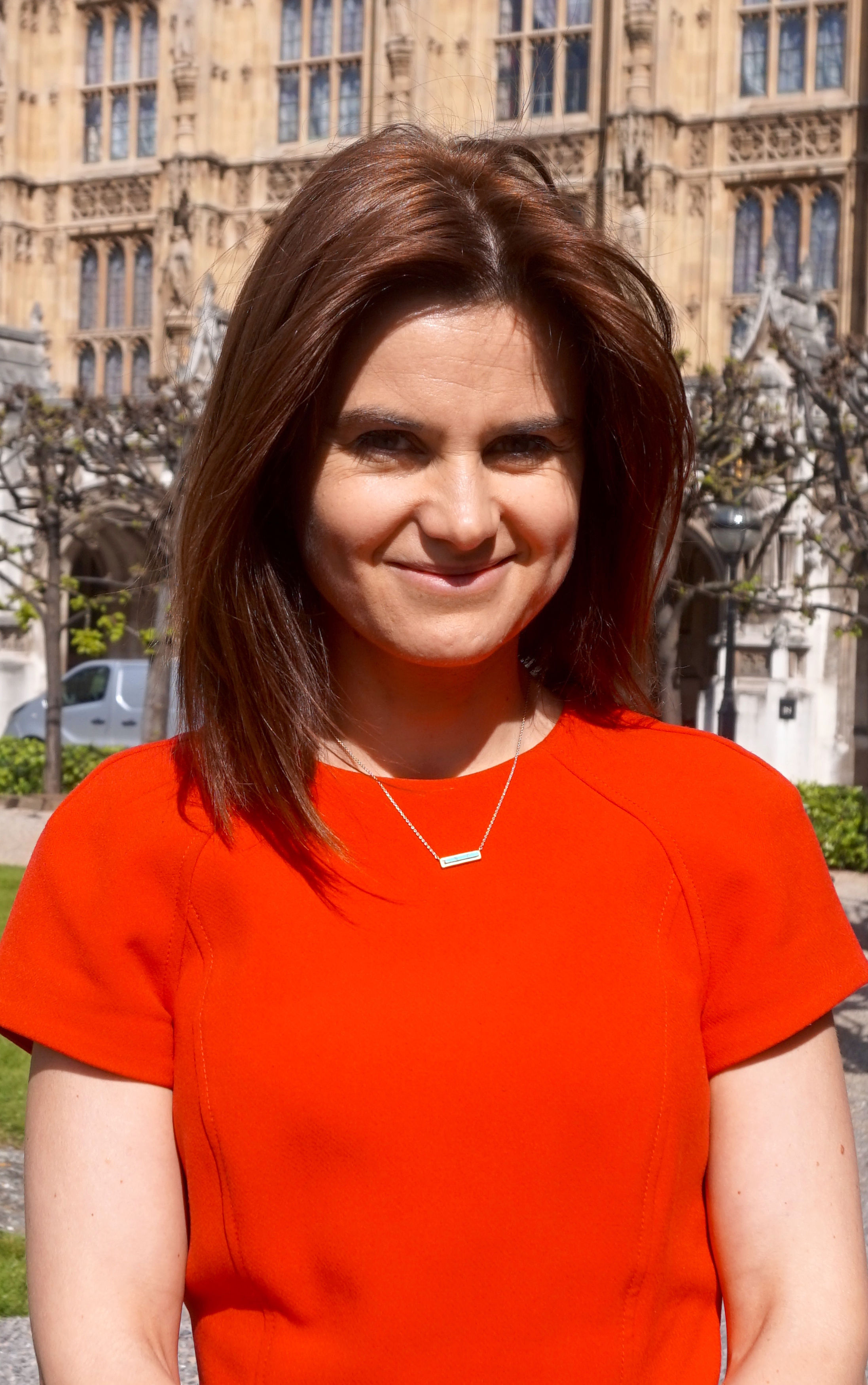 Ms Leadbeater, 45, said she was “overwhelmed” to be contesting the seat in West Yorkshire.

She said: “I am overwhelmed and humbled by the support and faith from members in Batley and Spen.

Addressing a meeting of the local Labour Party, Ms Leadbeater – who was chosen from a shortlist of three – described herself as a "proud Yorkshirewoman" who had lived in Batley and Spen all her life. 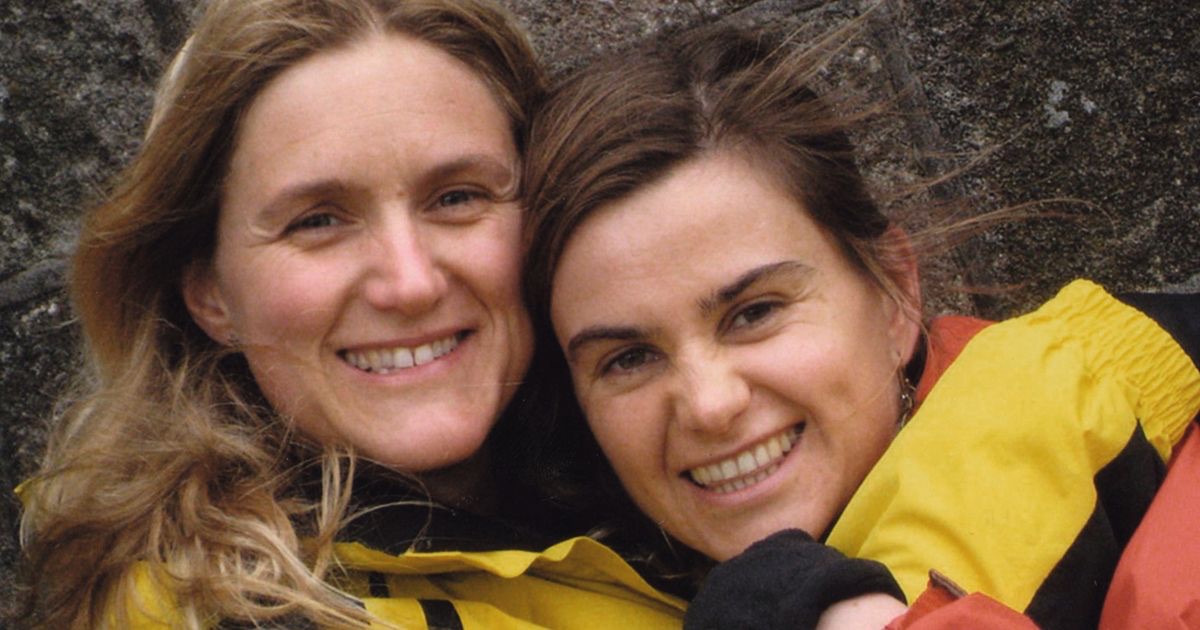 "I have a deep understanding of the area, its people and some of the challenges it faces. I feel passionately about the strength there is in such a diverse constituency," she said.

"I'm the candidate the Tories fear. They know that I have a proven track record of getting things done at a local level and an established reputation for working for all parts of the community."

Labour leader Sir Keir Starmer said: "I am delighted that Kim has been selected to stand in the Batley and Spen by-election.

“Her roots in the community will make her a fantastic champion for Batley and Spen, tackling the issues local people are raising. 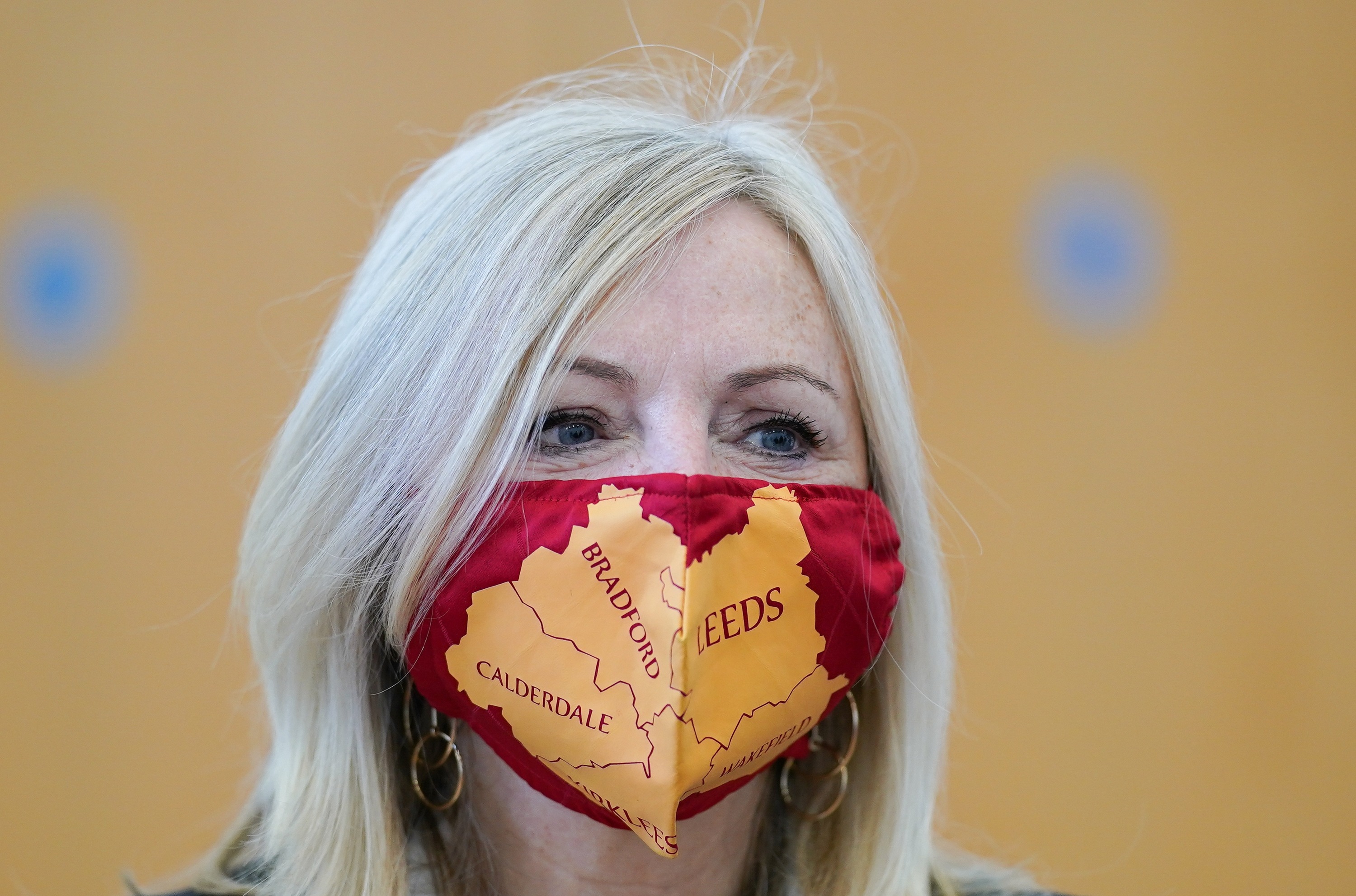 "Batley and Spen holds an important place in the Labour Party's heart, and Kim's work to bring people together, just as her sister Jo Cox did, has inspired us all.

“The people of the constituency know Kim well, admiring her hard work in the community and her determination to build a fairer, kinder society.”

Voters in the constituency will go to the polls after former Coronation Street actress Tracy Brabin, quit to become the county's Metro Mayor.

No date has been been set for the contest although Labour – which is defending a majority of 3,525 from the 2019 general election – is widely expected to be delayed until late July.

Labour is desperate to hold on to the seat following the party's crushing defeat in another "red wall" by-election in Hartlepool earlier this month.

Former shadow home secretary Diane Abbott – a close ally of ex-leader Jeremy Corbyn – has said it could be "curtains" for Sir Keir if they lose again.

Kim founded the Jo Cox Foundation and was awarded an MBE for her community work and battling loneliness during the Covid pandemic.