Eric Walker, 56, is fighting to prove his innocence as he claims he won the jackpot on a £3 Pharoah's Fortune card three weeks ago but lottery organisers Camelot refused to pay up. 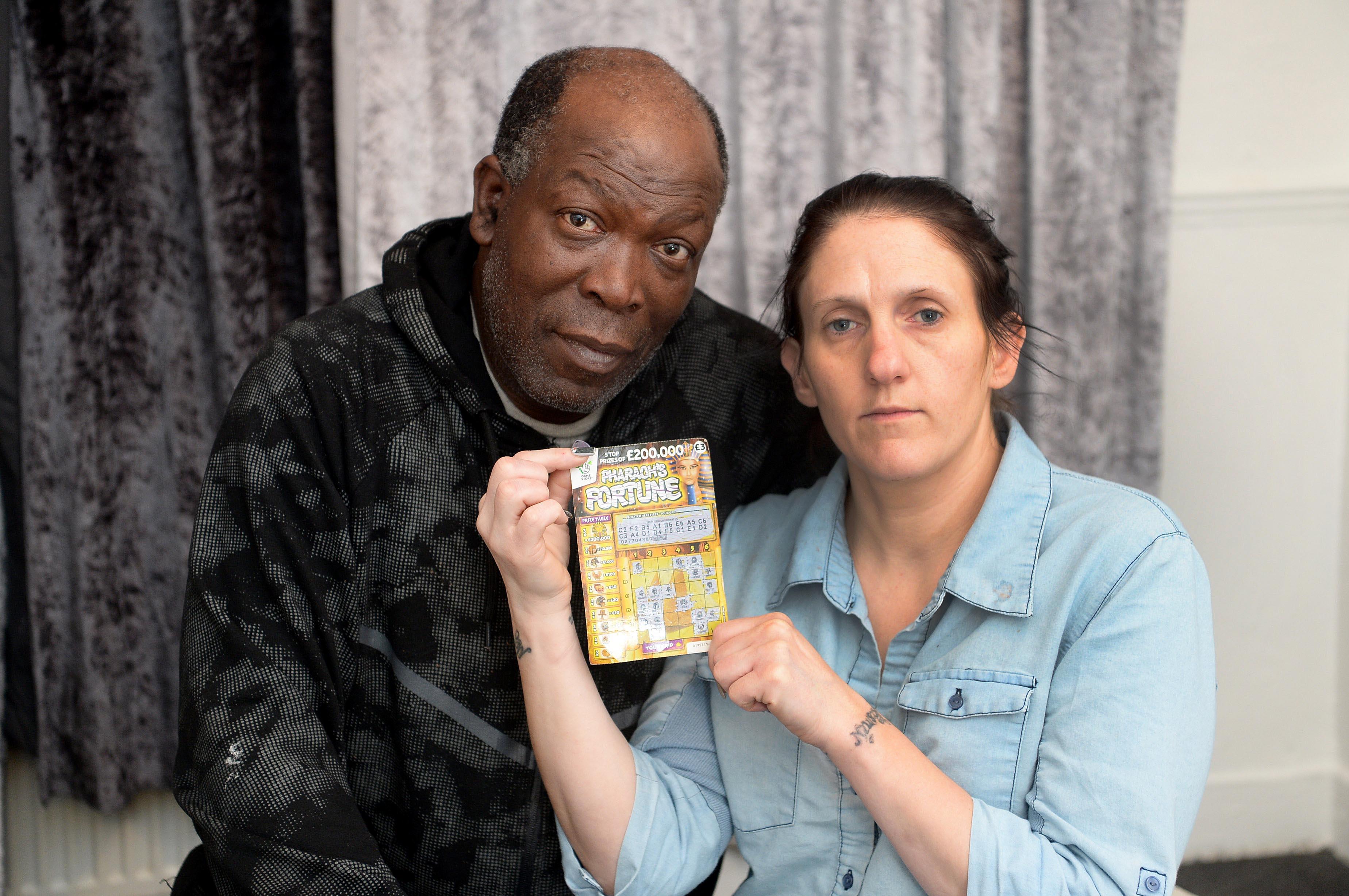 They called in fraud cops after claiming the letter F had been "doctored" to look like an E and said the winning scratchcard hasn't been sold yet.

Now dad-of-four Eric, from Sheffield, has admitted to being jailed for a criminal conviction 33 years ago.

He told MailOnline: "Just because I've been to jail doesn't make me a bad person. I'm a reformed character.

"Prison has made me a better person so why should I be denied the chance of a better future which money can help buy? We won that scratchcard prize fair and square.

"I never wanted to go back so I've kept out of trouble. I've been a hard grafter and kept on the straight and narrow for the sake of my kids." 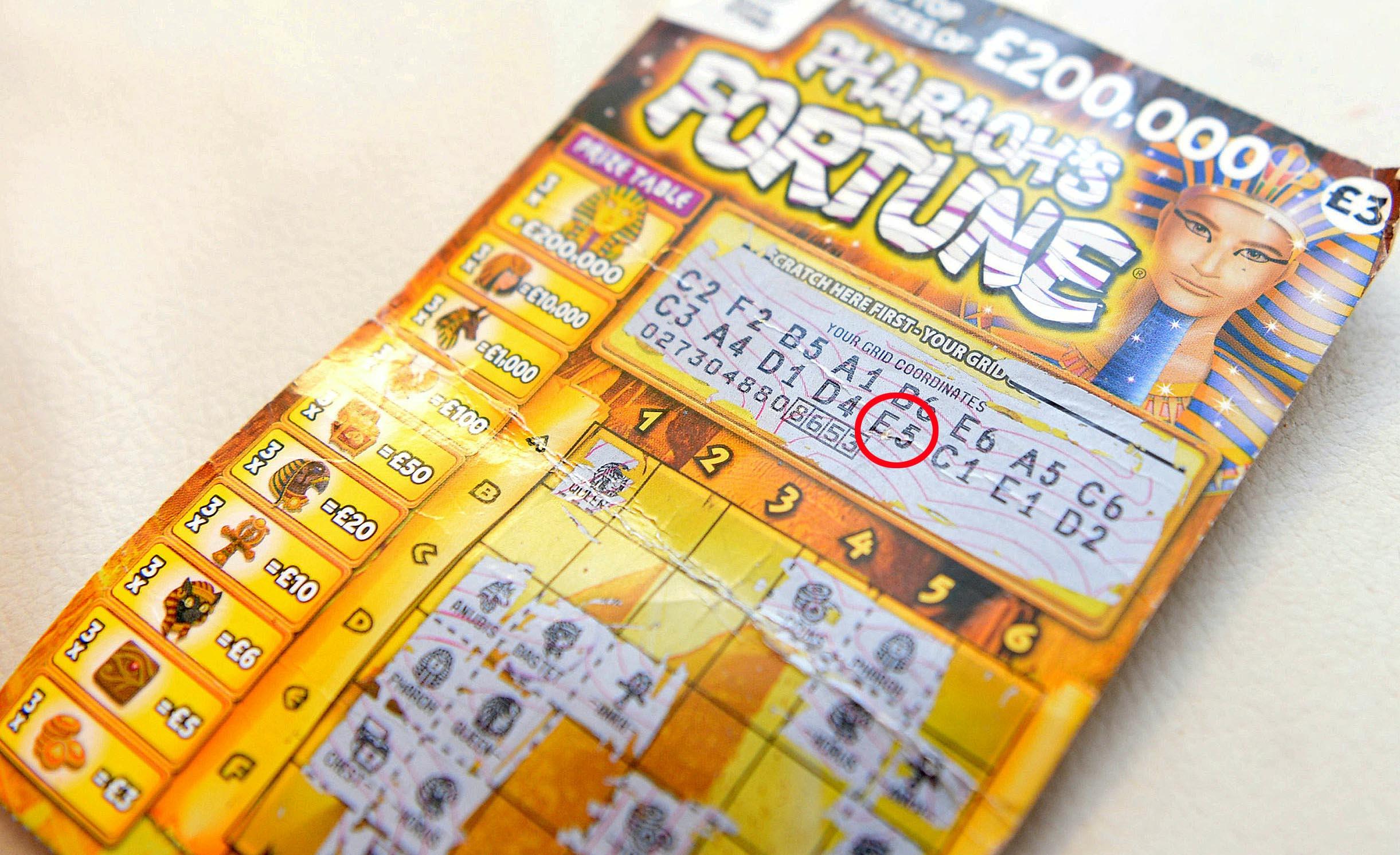 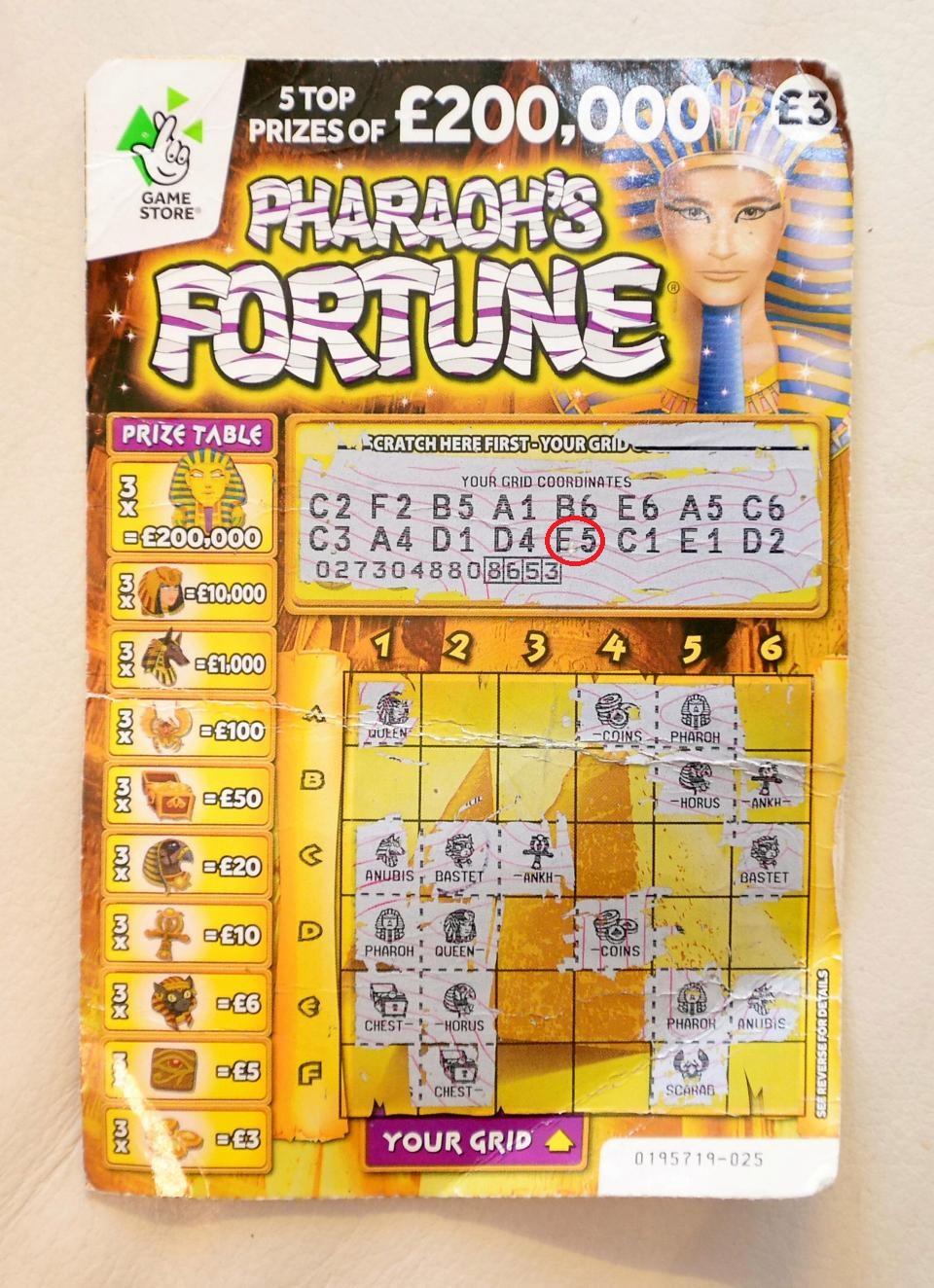 The former nightclub bouncer also claimed his family have been shouted at in the street after he was accused of cheating.

Even his nine-year-old son came home crying after he was told his parents were cheats at school, Eric claims.

Eric insists he is innocent and has vowed to fight for the £200,000, additionally demanding an apology from lotto chiefs and the police if he is vindicated.

He told Sun Online today: "I have nothing to hide because I haven't done anything wrong, I know the card hasn't been tampered with.

"The police can show me how the card has been altered because I can't see it. They can do what they want.

"If it has been altered then I have no explanation for it because I bought the card and haven't done anything to it. 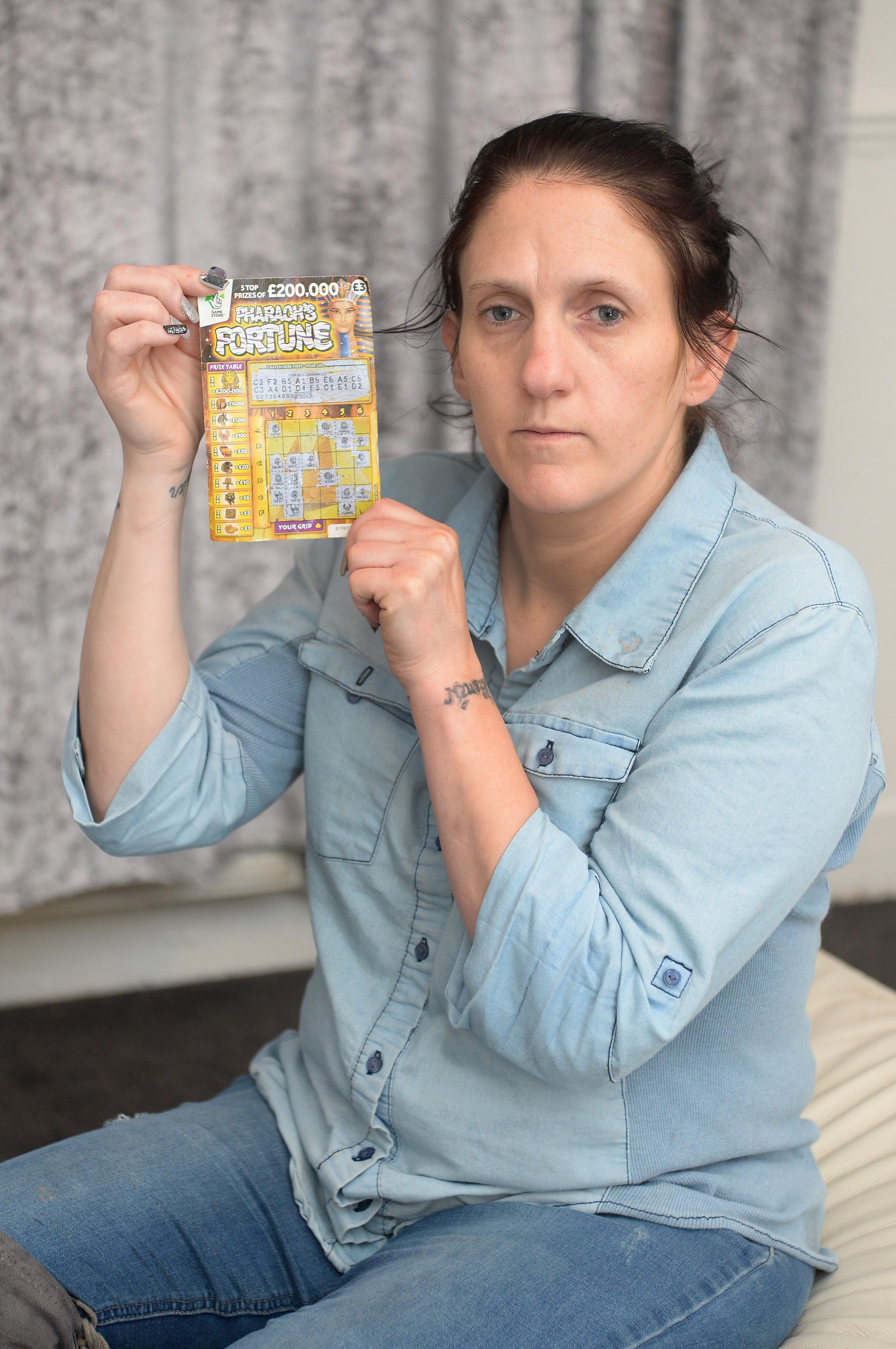 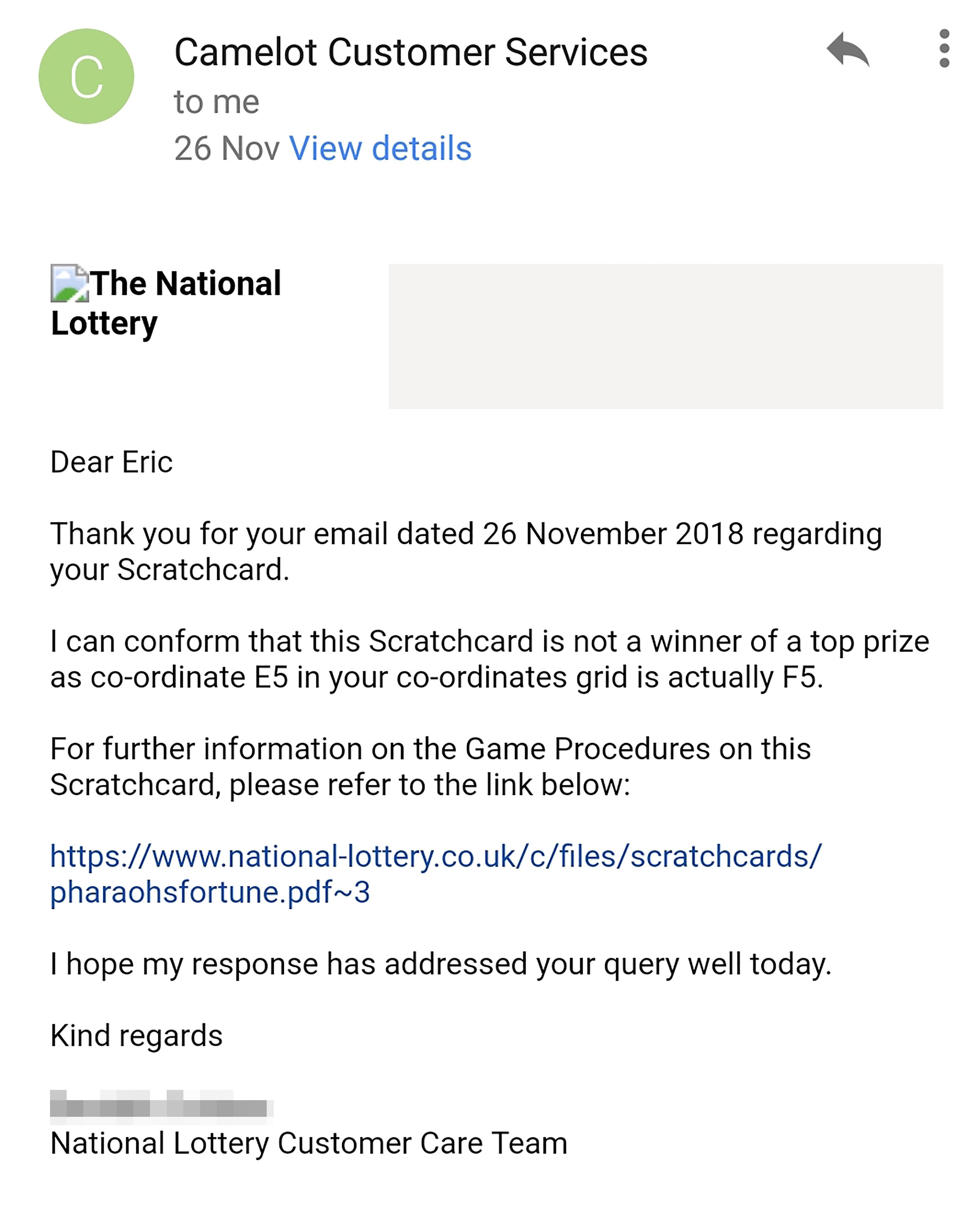 "I don't have the skills to fake a scratchcard, you'd have to be some sort of expert to pull that off."

Unemployed Eric, who buys six scratchcards a day, believes there was a misprint on the scratchcard after he matched three symbols.

He has invited cops to his home to have a look at the ticket and says he is the one being "cheated".

The dad added: "It seems like I'm being made out to be a con man or a cheat which I'm not, I'm not a bad person. 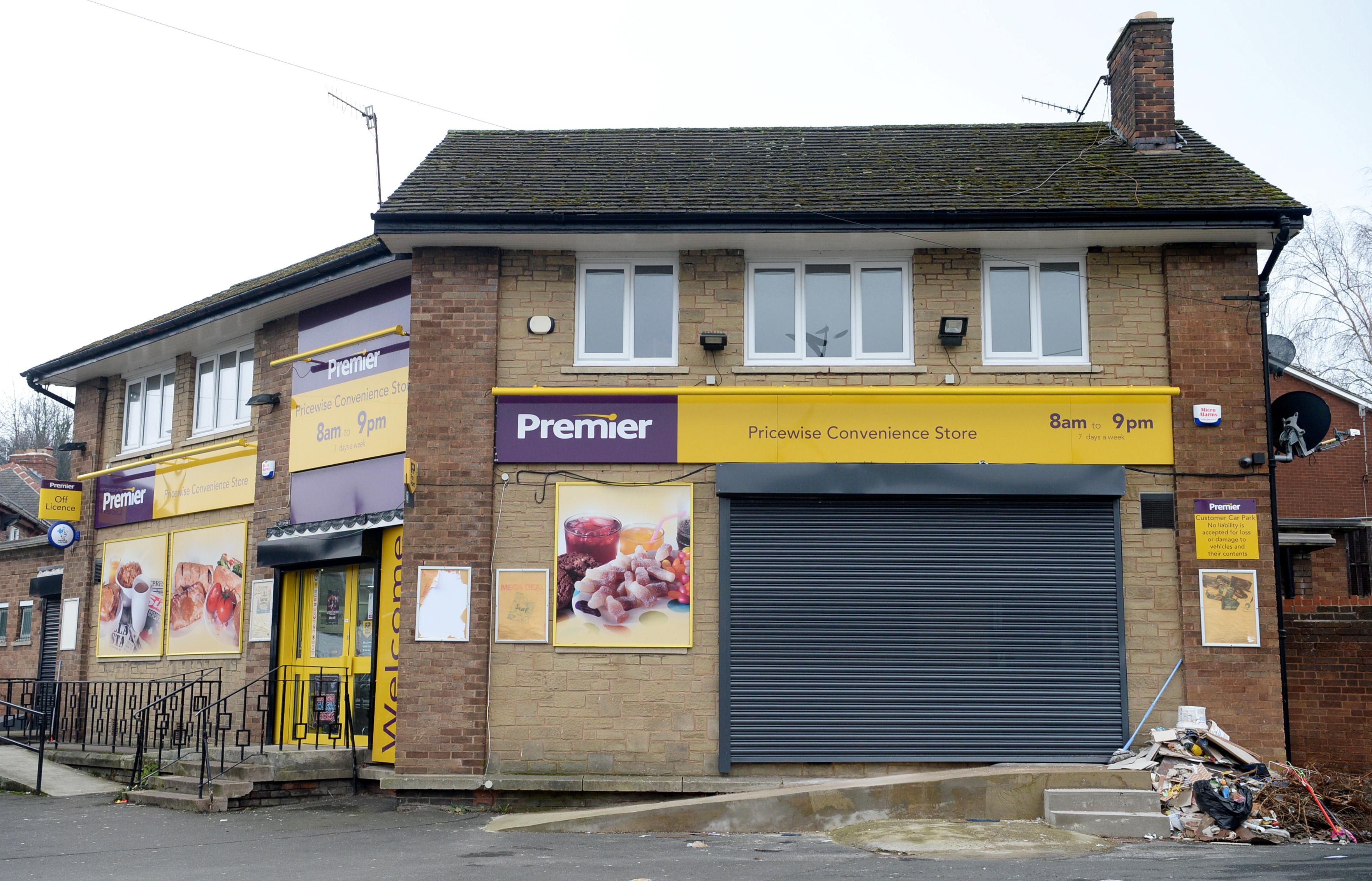 "I don't want to back down over this."

The game offers five top prizes of £200,000 by giving sixteen co-ordinates which are used to scratch off squares on a grid in the hope of matching three pharaoh symbols.

Eric, who has children aged between 14 months and nine-years-old, said the money would be "life-changing" for him and his partner, Amanda Emmadi, 37.

He insists he uncovered three pharaoh symbols on squares D1, E5 and A5 after purchasing the ticket from a corner shop near his house three weeks ago.

But Camelot has refuted the claim the altered card is a result of a misprint after launching an investigation into the issue.

A spokesperson said: "Based on the photo we were sent we were able to reconstruct the scratchcard in our system.

"We can confirm that an F has been altered to appear as an E and is therefore not a winning Scratchcard.

"The scratchcard has not been recalled and we will be reporting this matter to the police."