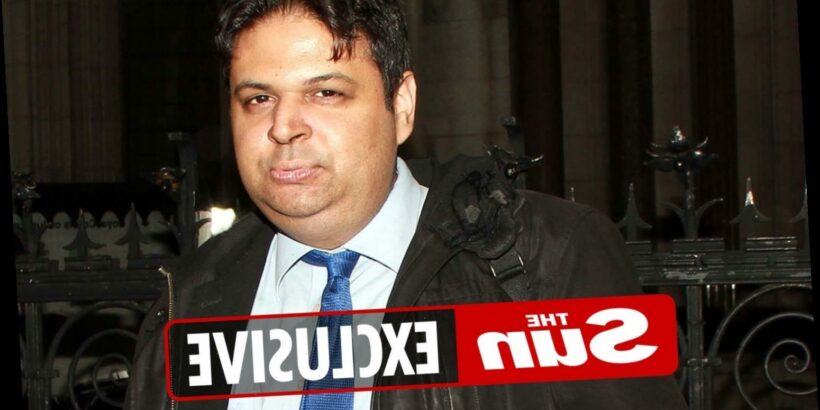 A JOBLESS son aged 41 is suing his parents in a bid to force them to pay him “maintenance” for life.

Faiz Siddiqui claims he is completely dependent on his wealthy mum and dad. 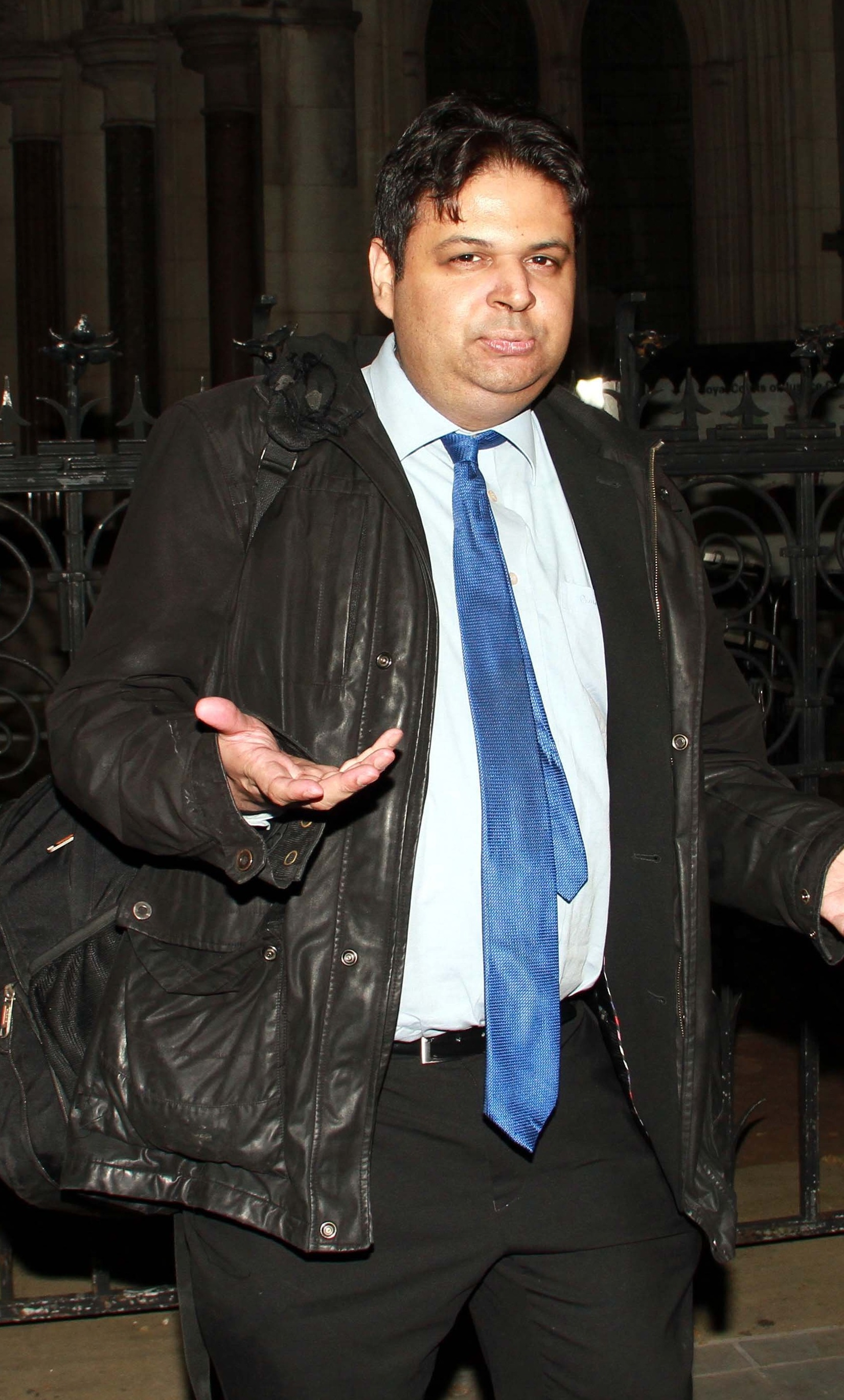 This is despite being a trained lawyer and having a degree from Oxford University, which he also tried to sue for £1million.

For 20 years, his Dubai-based parents have let him live rent-free at a £1million flat they own near London’s Hyde Park.

They also helped to cover bills and other outgoings, but want to slash their support following a family row.

Mr Siddiqui is battling in a first-of-its-kind case — which could affect the rights of every UK parent.

He reckons he is entitled to claim maintenance as a “vulnerable” grown-up child due to health issues and that preventing this would be a violation of his human rights.

Their lawyer, Justin Warshaw QC, said: “These long-suffering parents have their own view of what is suitable provision for their ‘difficult, demanding and pertinacious’ son.”

Mr Siddiqui practised at top law firms but has been unemployed since 2011.

A case against his parents claiming maintenance was rejected last year by a top family court judge. 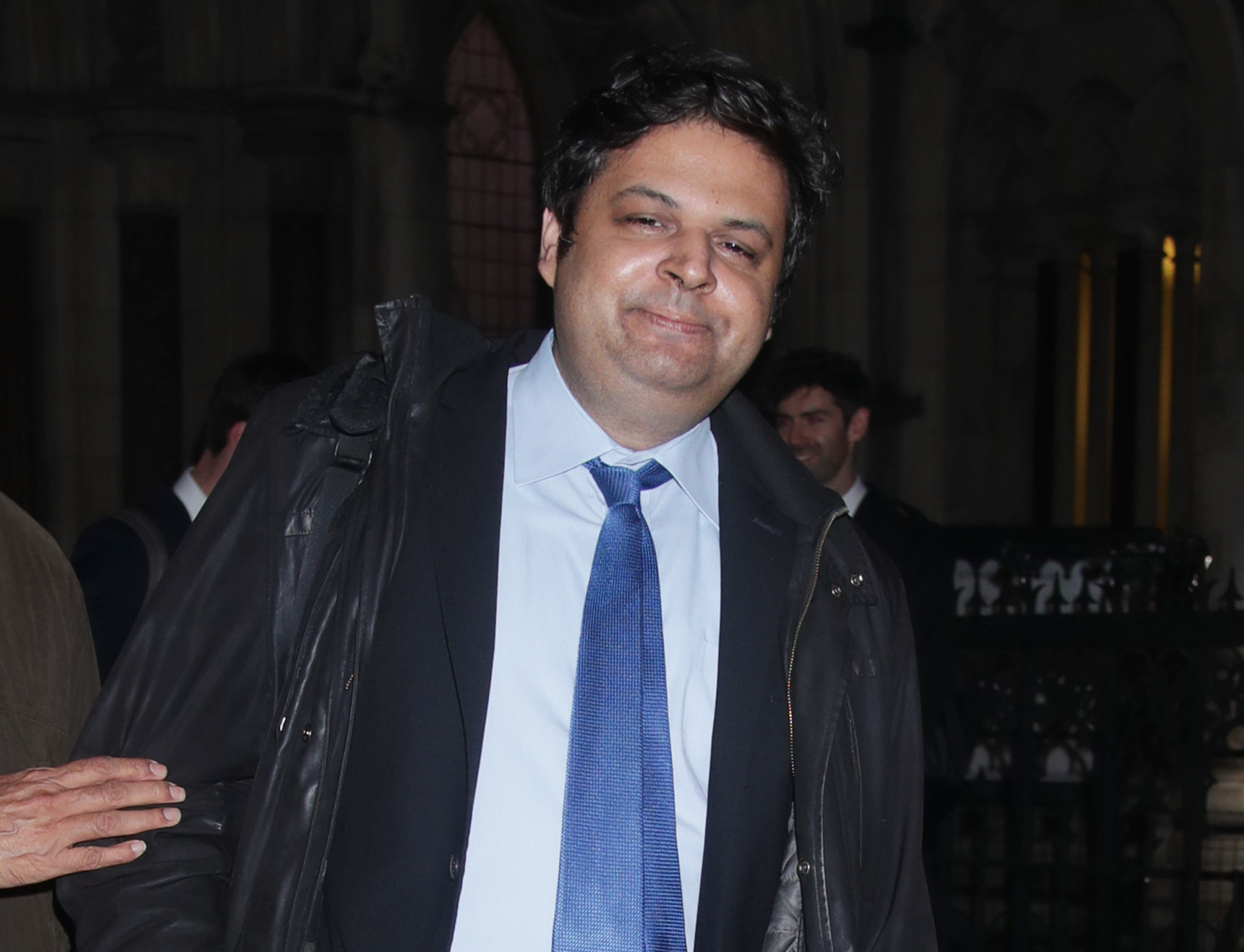 It has now gone to the Court of Appeal.

He claimed “inadequate teaching” led to his 2:1 degree and cost him entry to a leading US law college. The case was rejected.