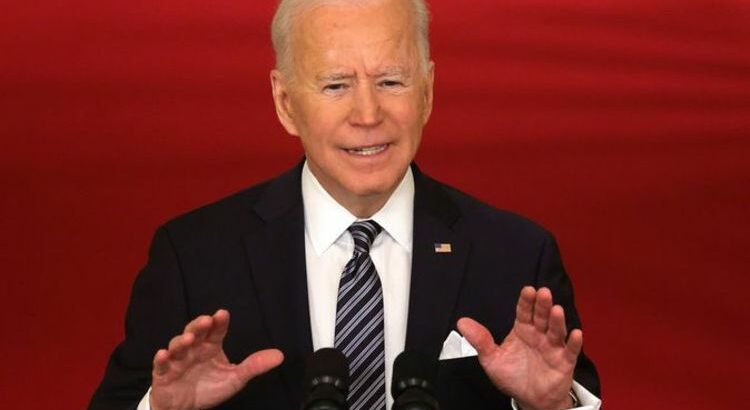 The press conference is to be held next Thursday amid backlash the president has taken too long to answer formal questions. Jen Psaki, White House press secretary, said: “President Biden will hold a formal press conference on the afternoon of Thursday, March 25th.”

By waiting 64 days, President Biden set a record among modern presidents for the longest time taken to hold a press conference since taking office.

Previously the record was held by former president George W. Bush who waited a total of 33 days to hold a press conference.

Most presidents have held one within the first month of taking office with Donald Trump taking 27 days and Barack Obama taking only 20.

President Biden has answered questions from the media after announcements and has encouraged questions before leaving the White House for trips. 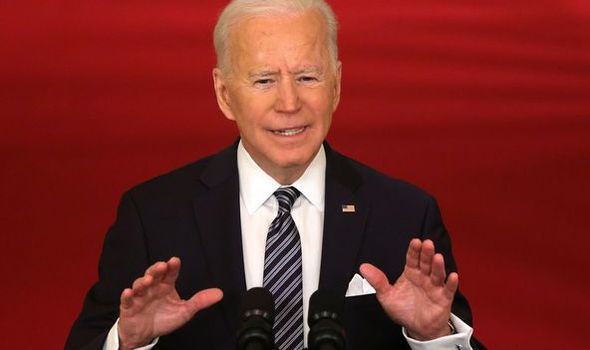 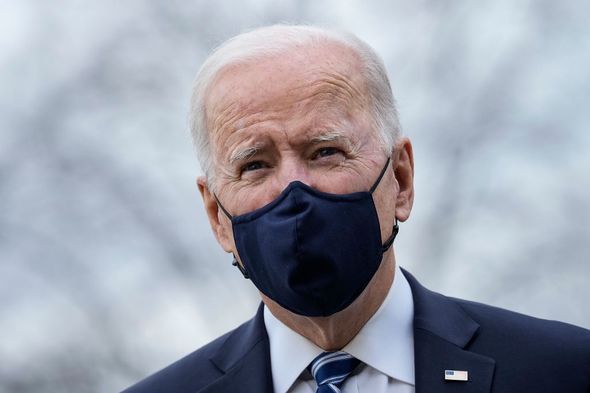 Ms Psaki took to the president’s defence earlier this month when asked about why he had not answered questions from the media before now.

She said: “Well, first as all of you know the president takes questions several times a week.

“He took questions actually twice yesterday, which is an opportunity for the people covering the White House to ask him about whatever news is happening on any given day.”

Ms Psaki referred to when reporters performed a spray – a term used to describe when journalists visit the president to take pictures and ask a few questions. 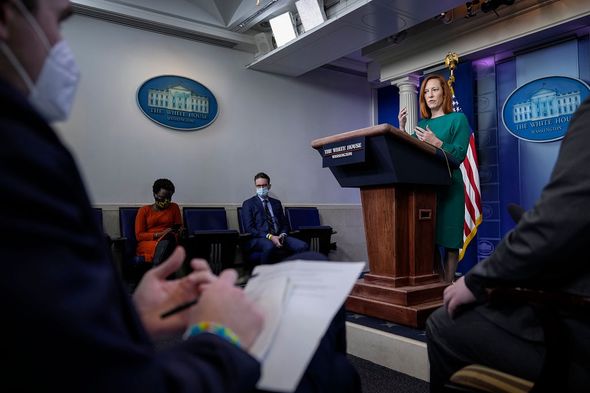 Full press conferences are one of the ways in which the media can hold officials to account for their actions, question upcoming policies or address controversy.

One reason for Mr Biden’s failure to hold a press conference until now is the president’s current handling of the pandemic crisis, the press secretary pointed out.

“I think the American people would certainly understand if his focus, his energy and his attention has been on ensuring we secure enough vaccines to vaccinate all Americans, which we will do by the end of May and then pushing for a rescue plan that will provide direct checks to almost 160 million Americans,” said Ms Psaki.

Addressing the upcoming press conference, the press secretary added: “He looks forward to continuing to engage with all of you and to other members of the media who aren’t here today.” 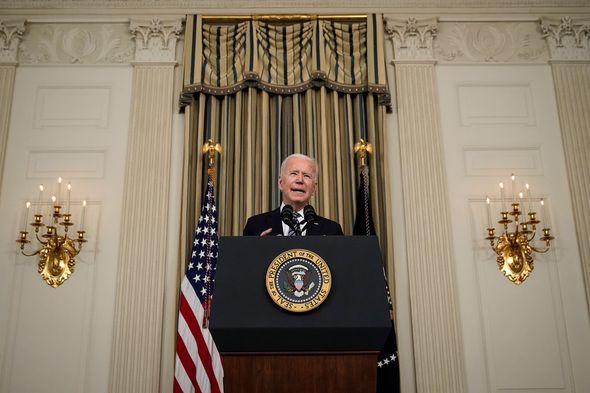 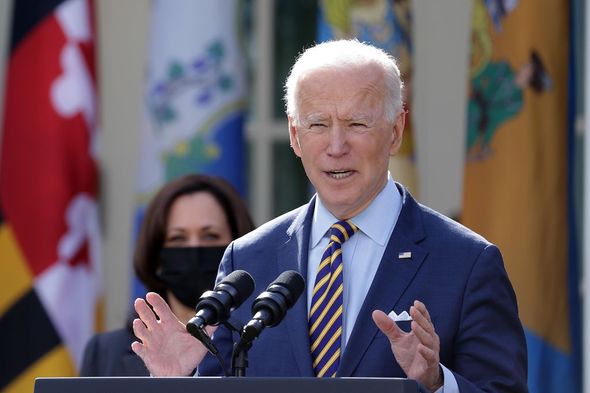 Despite the President’s noted absence, the press secretary has held briefing sessions with the media every weekday since Biden’s inauguration.