The comedian tweeted the dark humour gag made by survivors after hearing it in a restaurant in Sacremento, California. 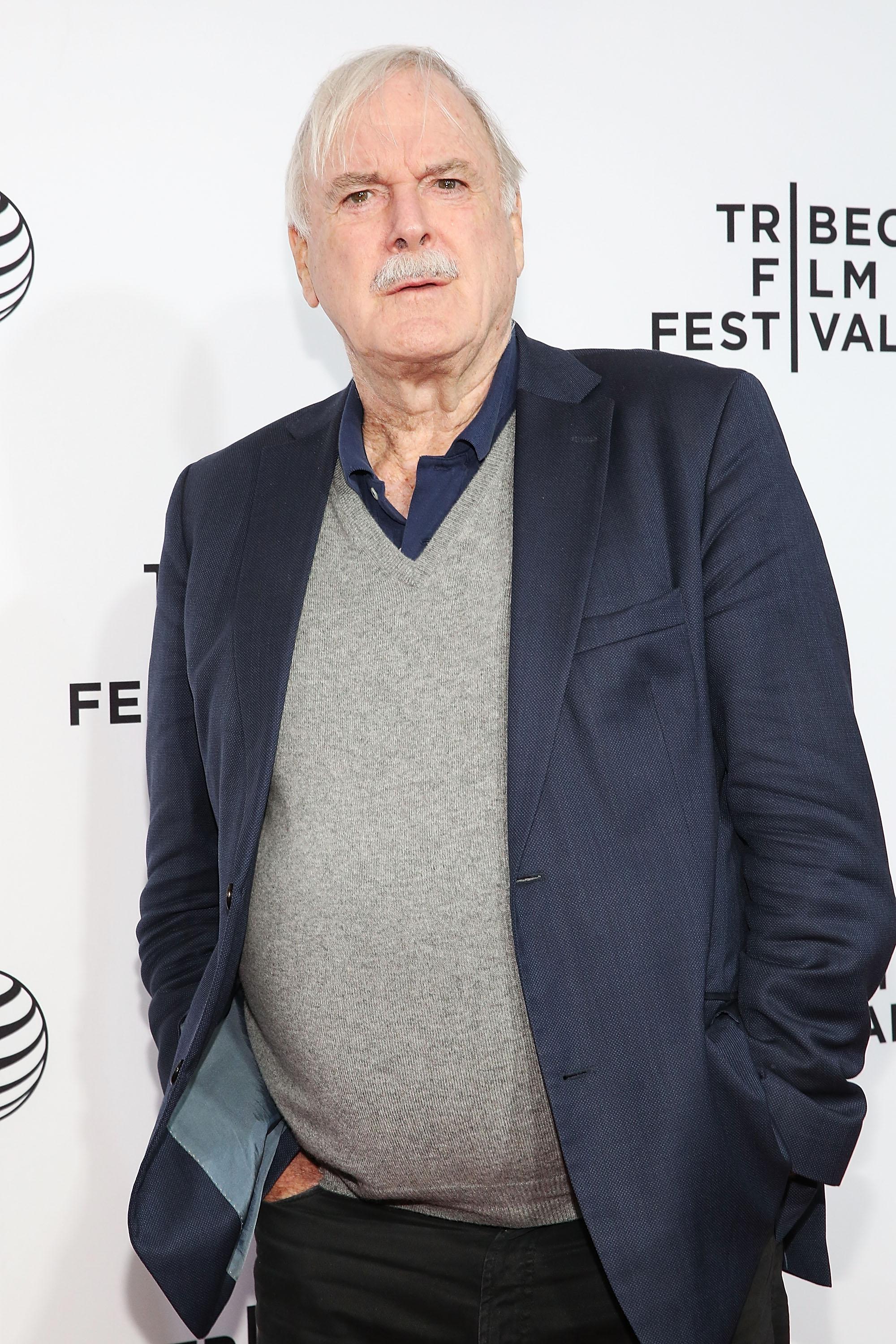 "She said that last night several people came in to eat who were from Paradise, the place that just burned to the ground.

"She told me that they wanted everything they ordered flambeed. Magnificent…"

But the tweet has divided opinion with some Twitter users branding it distasteful "while the fire is still burning" and "too soon". 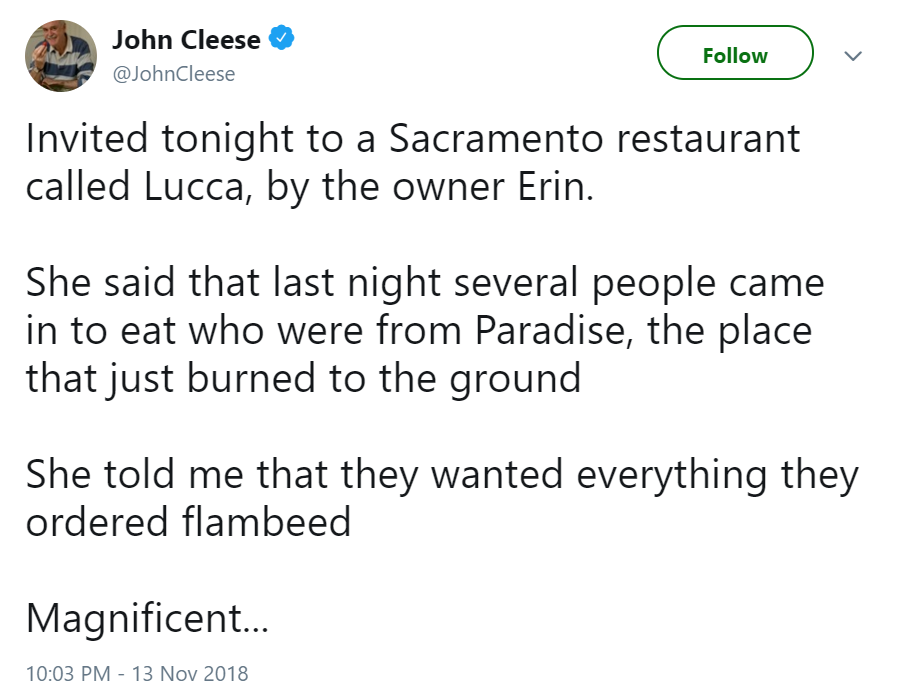