THE heir to the $5 billion Getty fortune has died.

John Gilbert Getty, 52, was found unresponsive at a hotel in San Antonio, Texas. 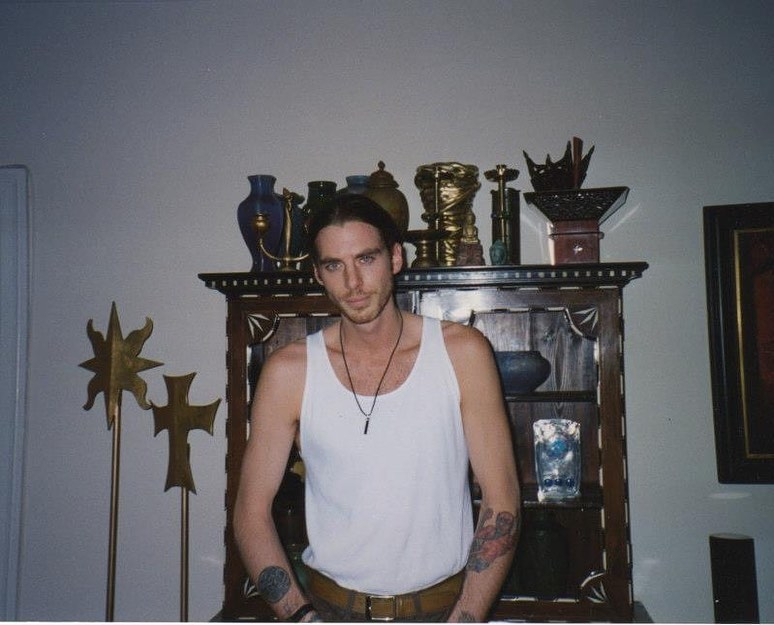 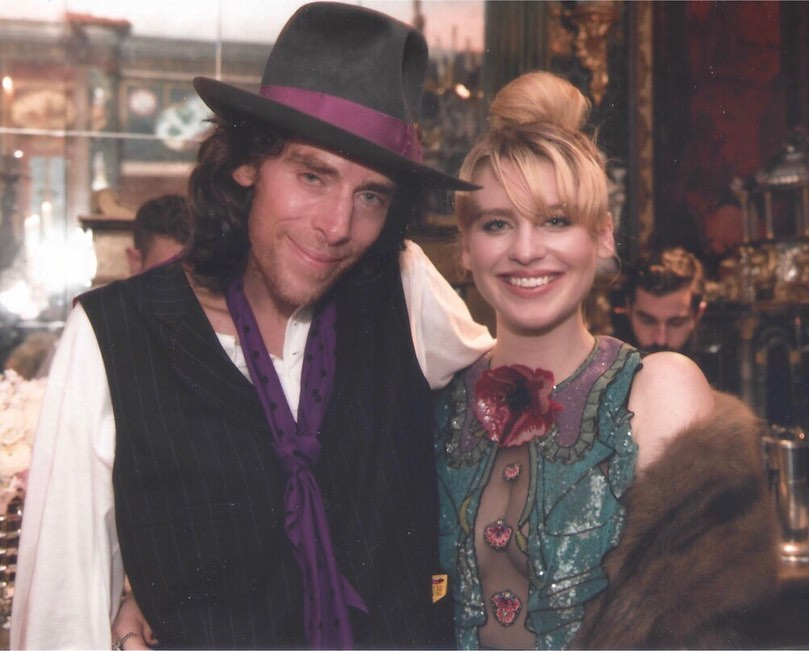 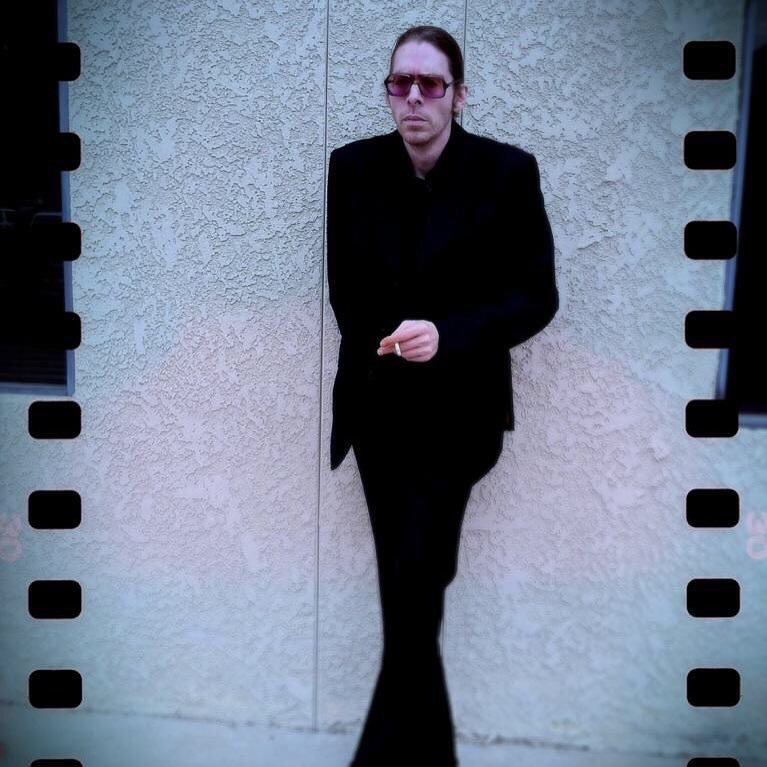 He was set to inherit the Getty family fortune, which is estimated to be worth more than $5 billion.

The family released a statement that said: "With a heavy heart, Gordon Getty announces the death of his son, John Gilbert Getty.

"John leaves behind his daughter, Ivy Getty, whom he loved beyond measure, and his brothers Peter and Billy. His brother, Andrew, predeceased John. John's mother, Ann Gilbert Getty, passed this September

"John was a talented musician who loved rock and roll. He will be deeply missed."

A cause of death was not given, although there is not believed to have been any foul play.

The 52-year-old is survived by his daughter, Ivy.

The 25-year-old shared a touching tribute to her dad on social media, writing: "My father was awesome- coolest man to ever land on this planet and I will forever be the proudest daughter.

"Love you so much Dad….life is cruel sometimes…. I have not one, but two guardian angels watching over me now."

She accompanied the post with a thread of heartwarming snaps of her and her late dad.

And taking to Instagram stories, the 25-year-old shared sweet stories about how her dad preferred to "drink" his ice-cream, letting it melt in the fridge – and how his "beast" guitar skills were down to his funky chords after teaching himself.

She wrote: "He was an absolute beast at any instrument but his favorite was guitar.

"He held all the chords totally different that anyone else because he taught himself."

The family, who once held the largest private fortune in America thanks to their lucrative oil fortune have been plagued by mystery.

Back in 2014, John's brother Andrew was found dead at his LA home in 2014 after intestinal bleeding.

At the time, media reports questioned whether the death could have been a homicide although the coroner conceded Andrew's passing "was not a criminal act".

The family made their fortune in the oil business with the company Getty Oil.

John's father, Gordon helped sell the business for around $4.1 billion after his father's death in 1973.

The patriarch then split the fortune into six separate trusts and is estimated to be worth about $2 billion, says Forbes.