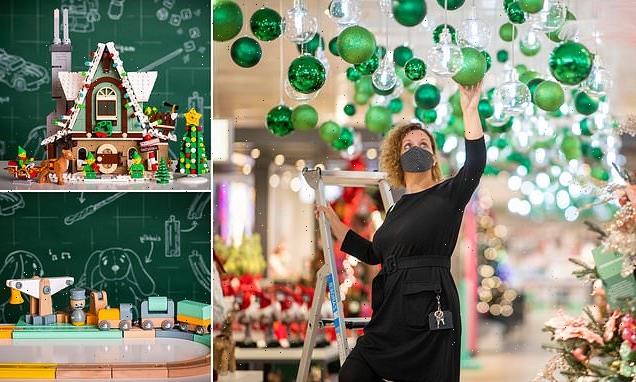 John Lewis is chartering a fleet of extra ships to ensure stocks arrive in time for Christmas amid the looming threat of price hikes and shortages.

The firm, alongside other retailers, has purchased vessels to speed up the delivery of orders such as Christmas trees and baubles in the run-up to the festive season.

It comes a day after John Lewis confirmed plans to hire 7,000 temporary staff to help support its higher demand during the season.

The move follows Transport Secretary Grant Shapps failing to guarantee there will be enough lorries on Britain’s roads this Christmas to deliver all presents in time.

He told the Commons last week that it was ‘not in the hands’ of the Government to make the guarantee as he answered questions on the HGV staff shortage.

Mr Shapps said Brexit has nothing to do with the driver shortage, insisting the pandemic is the ‘number one cause’ for the shortfall of 90,000 drivers across the UK. 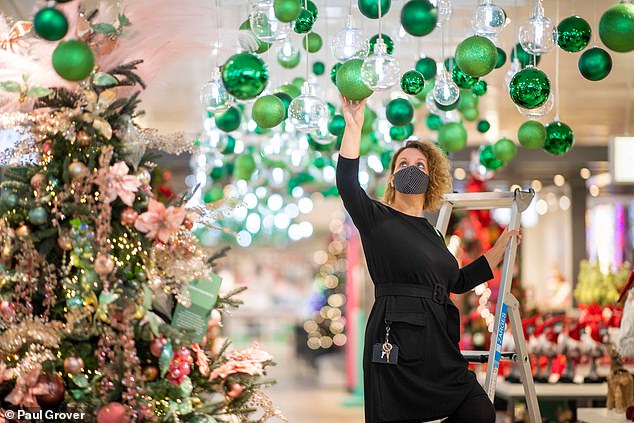 John Lewis, alongside other retailers, has purchased vessels to speed up the delivery of orders such as Christmas trees and baubles in the run-up to the festive season. Pictured: the John Lewis Christmas Shop on Oxford Street being prepared for opening

Chairwoman Sharon White told the BBC: ‘We’re acting hard and we’re acting fast to make sure we can still deliver a fantastic sparkly Christmas to our customers.’

She added: ‘We’ve raised wages for heavy goods vehicle (HGV) drivers and we’re really beginning to see the results of that.’

Ms White also revealed containers were still being held up in parts of the world.

She said: ‘Our customers hopefully won’t see anything…so far we’re on track. But so far we don’t see any significant problems.’

The comments follow the retail giant unveiling a £29million pre-tax loss for the half-year to July 31, representing a significant improvement from the £635million loss it posted for the same period last year.

Ms White said the loss was better than the group expected as it was boosted by a jump in sales.

However, this was significantly offset by the cost of eight more department store closures and thousands of redundancies. 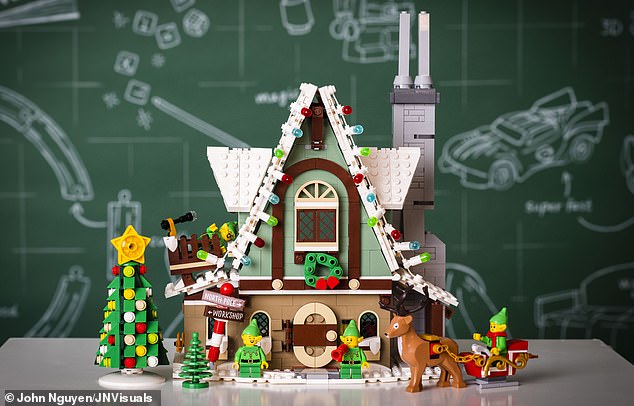 Chairwoman Sharon White said: ‘We’re acting hard and we’re acting fast to make sure we can still deliver a fantastic sparkly Christmas to our customers’ 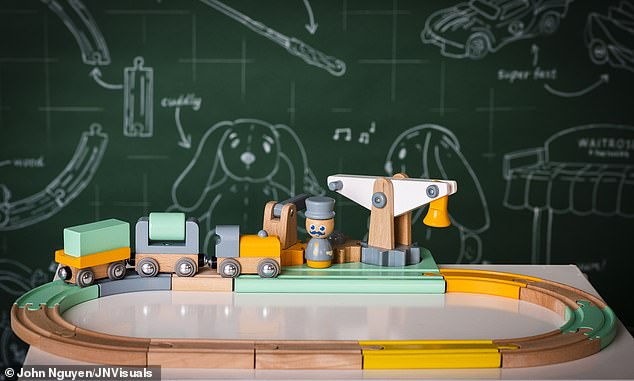 JLP booked £98million of exceptional costs for the past year, including £24million in property costs, primarily linked to shutting stores, and £54 million in redundancy payments.

In July, the employee-owned business said it was proposing 1,000 redundancies, having already said it would axe around 1,465 jobs as part of this year’s store closures announcement.

In a letter to partners, Ms White said: ‘We have begun the financial year with profits recovering, ahead of both last year and expectations set at our year-end results.

‘Traditionally, our profits are skewed to the second half of the year because of the importance of Christmas, especially in John Lewis.’

The retail group added that there is significant uncertainty as it tackles ‘supply chain challenges and labour shortages’. 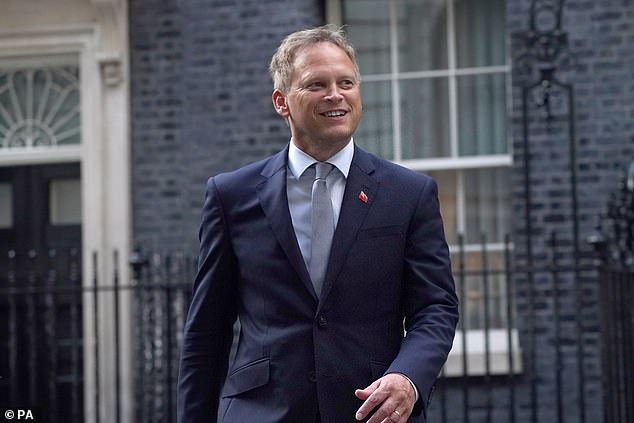 The move follows Transport Secretary Grant Shapps, above, failing to guarantee there will be enough lorries on Britain’s roads this Christmas to deliver all presents in time

Meanwhile, Mr Shapps has denied claims the UK has the largest shortage of drivers, saying: ‘That is not the case, we have seen the figures from Poland of a 120,000 shortage, for example, so it is a global problem.

‘We will work day and night, every day that we can, to secure supply, but all the answers do not lie in the hands of the Government to do that.’

He added: ‘What I can guarantee is we will do everything we possibly can to enable more HGV drivers to pass their tests to get on to the roads, to have better conditions, and the raft of other measures that we have discussed.

‘But the whole solution is not in our hands, this is a global situation that has been described many times during this debate.’