The shadow chancellor was lashed by his own MPs and the Government for signing a controversial letter condemning the US for demanding the tyrant step down and hand over power to Juan Guaidó, who leads the newly elected National Assembly. 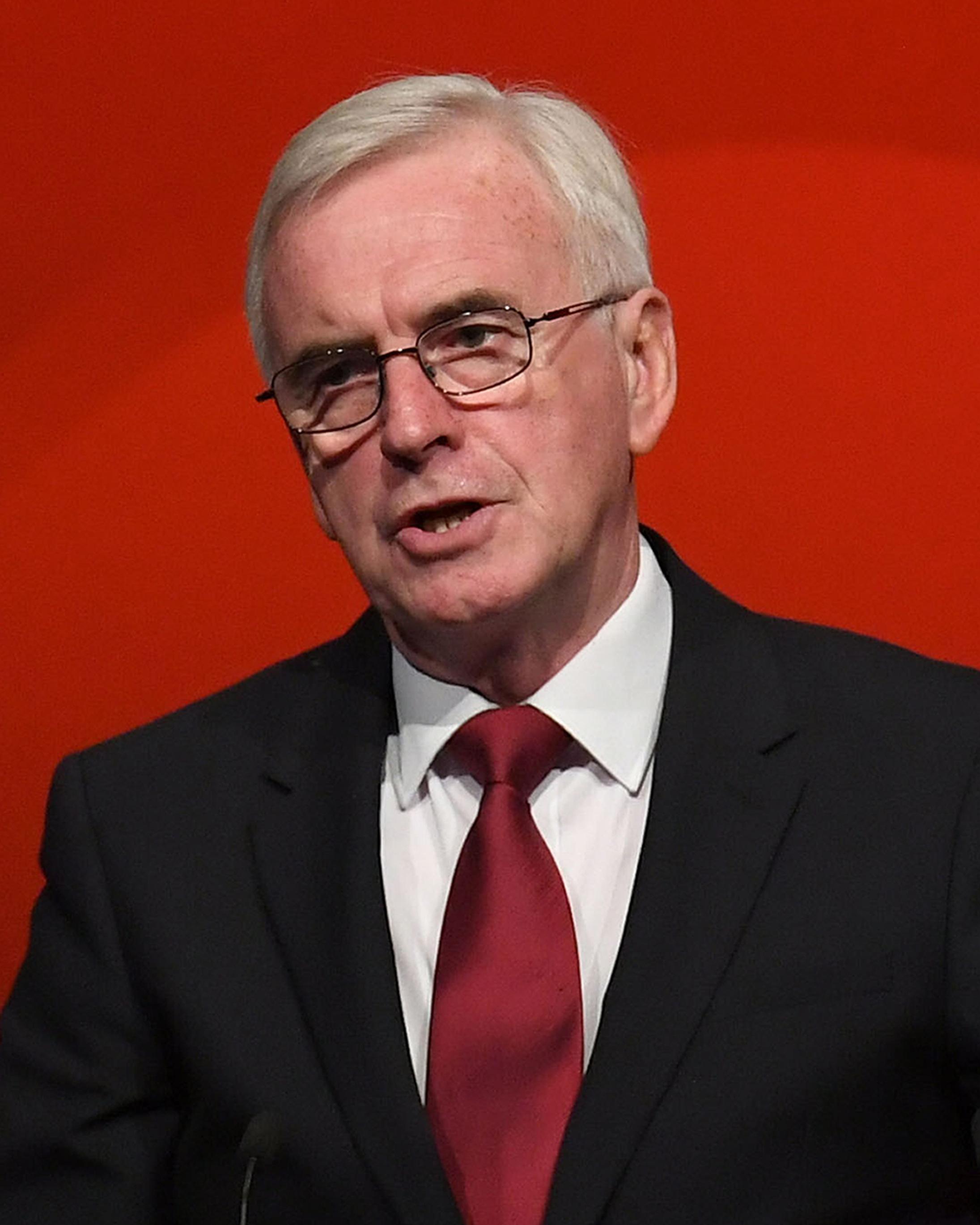 Responding to an urgent parliamentary question on Venezuela, Foreign Office Minister Alan Duncan accused Mr McDonnell of sympathising with a regime which has sent millions into destitution.

He said: “So let the signatories of that letter in the Guardian be pinned on every wall as a list of signatures of shame.”

Chris Leslie, a Labour former minister, tore into Maduro’s “corrupt communism” before saying: “Wouldn’t it be better if those who have been hailing that discredited ideology would take this opportunity to apologise and admit they were wrong?”

Britain has joined the US, France and other allies in saying they will recognise Mr Guaidó as president in days unless new free and fair elections are called.

But Jeremy Corbyn and Mr McDonnell are long-time allies of the Maduro regime and have condemned what they describe as outside interference in Venezuela. 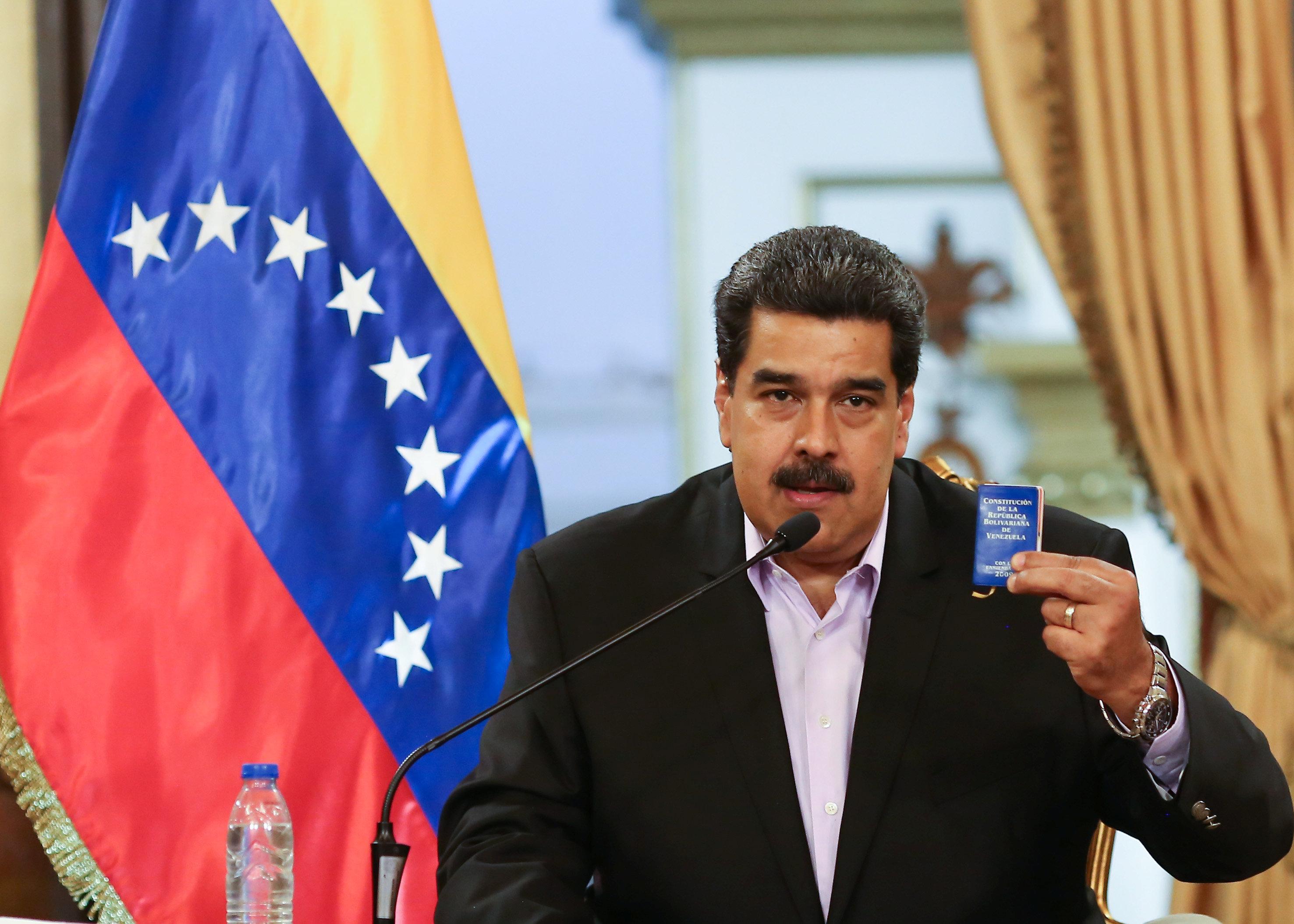