The flop comes despite Shadow Chancellor John McDonnell hosting a rave to rescue the May 1 walkout, intended to protest against zero-hours contracts and demand a minimum £10-an-hour wage. 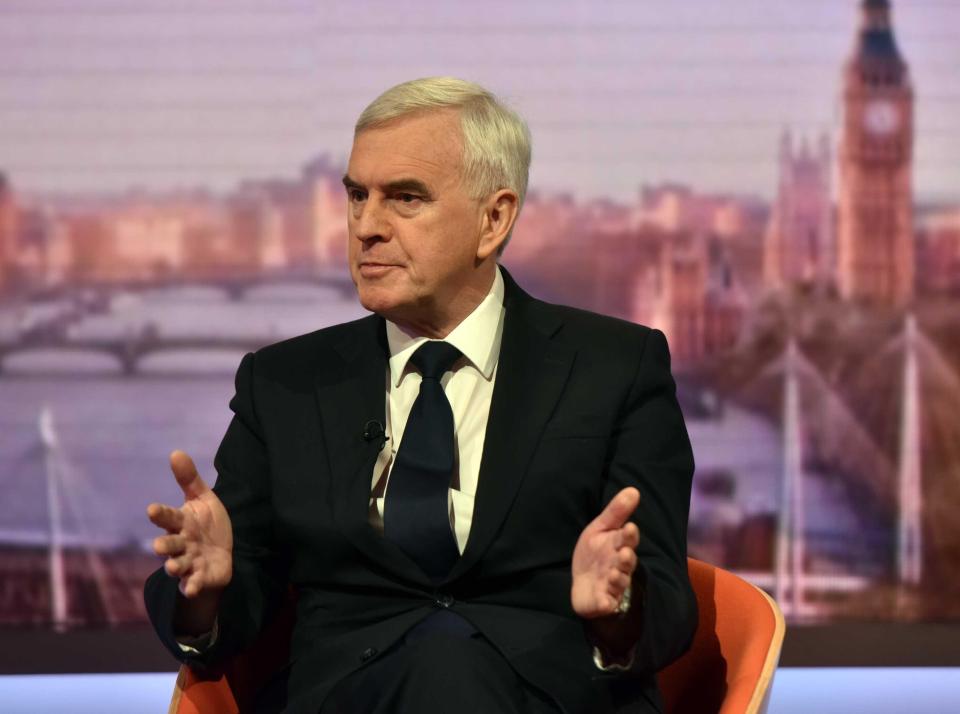 The Bakers Union was hoping for mass walk-outs at 1,270 restaurants on May 1. But the numbers of workers now taking part in next week’s McStrike have plunged even lower than expected earlier this month.

Some 21 had backed the walk-out – but only 11 of them are scheduled to work.

McDonald’s said its restaurants would be open as usual on May 1.

Just five of its 1,270 stores would be affected – Crayford, Watford High Street, Watford, Cambridge and Manchester. 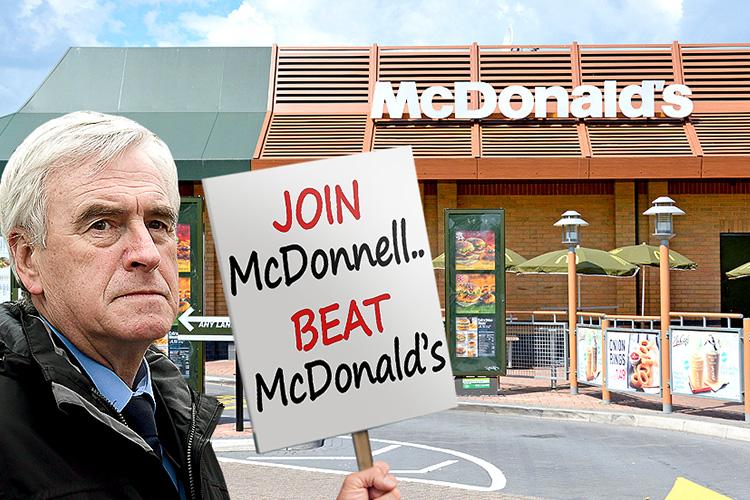 The ‘McStrike party’ charged £12 a head entry to raise money for its “strike fund”.

The Bakers Union is protesting against McDonald’s zero-hours contracts despite eight in ten McDonald’s workers opting to stay on the flexible contracts when the firm offered every one of its 120,000 workers guaranteed hours last year.

MCDONALD'S Monopoly, the competition combining two of the nation's most treasured activities, is back!