In light of the recent Black Lives Matter protests, calls have been made to review certain historical figures ranging from US presidents, slave traders and now actors. Now the University of Southern California is removing an exhibition on Wild West actor John Wayne.

Wayne, who died in 1979, said he didn’t feel guilty about slavery and claimed Native Americans were “selfishly trying to keep” land for themselves and used homophobic slurs.

USC students have protested for months to remove the Wayne exhibit off their campus because of his remarks.

Now, the School of Cinematic Arts is planning to remove the exhibition in light of the recent protests against racial inequality.

The university’s assistant dean of diversity and inclusion, Evan Hughs, said in a statement: “I am writing to update you on plans for the Wayne exhibit, located in the main building of the School of Cinematic Arts Complex. 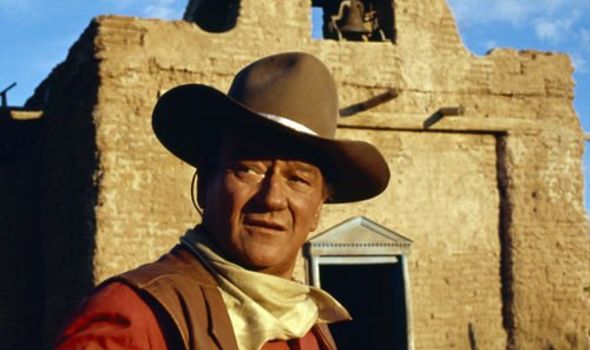 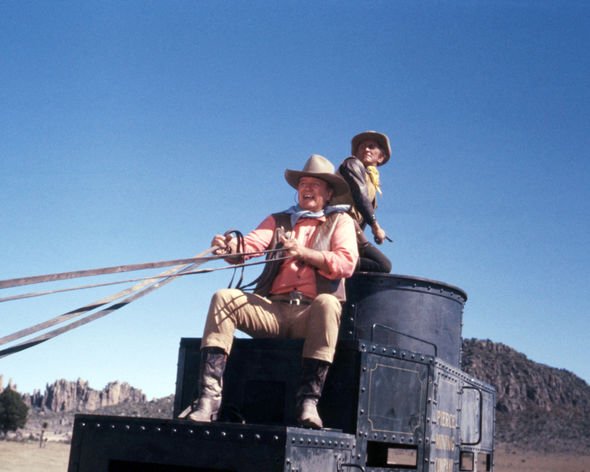 “Conversations about systemic racism in our cultural institutions along with the recent global, civil uprising by the Black Lives Matter Movement require that we consider the role our School can play as a change maker in promoting antiracist cultural values and experiences.

“Therefore, it has been decided that the Wayne Exhibit will be removed.”

The contents of the exhibition, which was installed back in 2012, will now be housed in the Cinematic Arts Library archive.

Mr Hughes added: “Placing them within the proper archival and research context will allow scholarship to continue on the role that John Wayne’s films played in the history of cinema.” 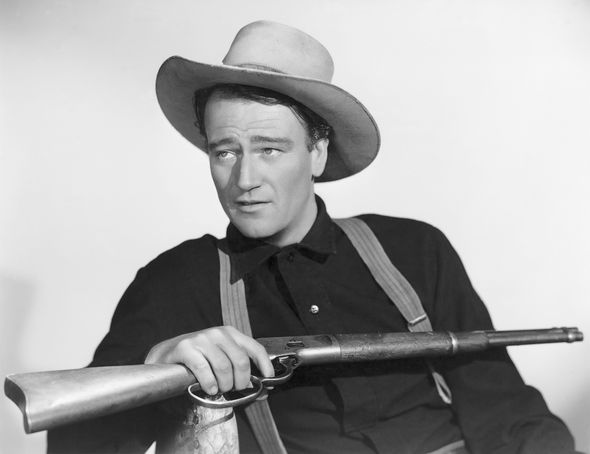 Protests over the exhibition first began in 2019 after comments made by Wayne in 1971 resurfaced online.

In the comments published in Playboy, Wayne said: “I believe in white supremacy until the blacks are educated to a point of responsibility.

“I don’t believe in giving authority and positions of leadership and judgment to irresponsible people.

“I don’t feel guilty about the fact that five or 10 generations ago these people were slaves.

DON’T MISS
Sadiq Khan spent EYE-WATERING figure on boarding up Churchill statue [REVEAL]
Calls for Rule Britannia to be banned from The Proms slapped down [INSIGHT]
Are there no sensible people in race debate, says VIRGINIA BLACKBURN [OPINION] 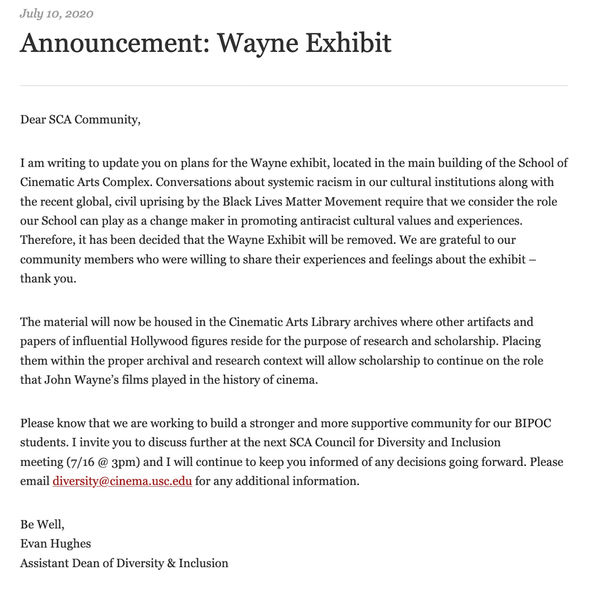 “I don’t feel we did wrong in taking this great country away from them… our so-called stealing of this country from them was just a matter of survival.

“There were great numbers of people who needed new land, and the Indians were selfishly trying to keep it for themselves.”

He also used gay slurs to describe the two main characters in Midnight Cowboy and said it was perverted.

The removal of the exhibition comes two weeks after California Democrats pushed to rename the John Wayne Airport. 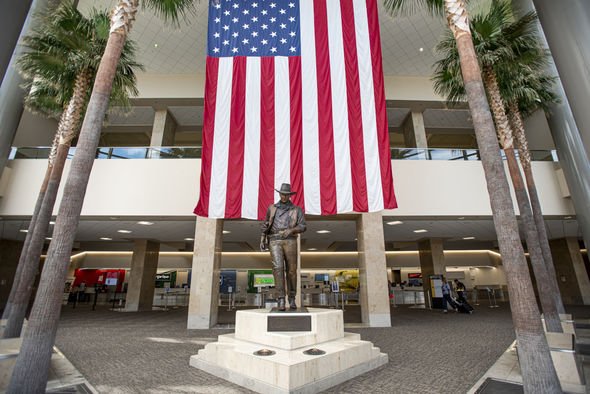 Those opposed the renaming of the airport argued he cannot be judged on his comment because he lived in a different era.

His son Ethan Wayne argued: “Let me make one thing clear – John Wayne was not a racist. I know that term is casually tossed around these days, but I take it very seriously. I also understand how we got to this point.

“The truth is, as we have seen in papers from his archives, he did not support ‘white supremacy’ in any way and believed that responsible people should gain power without the use of violence. 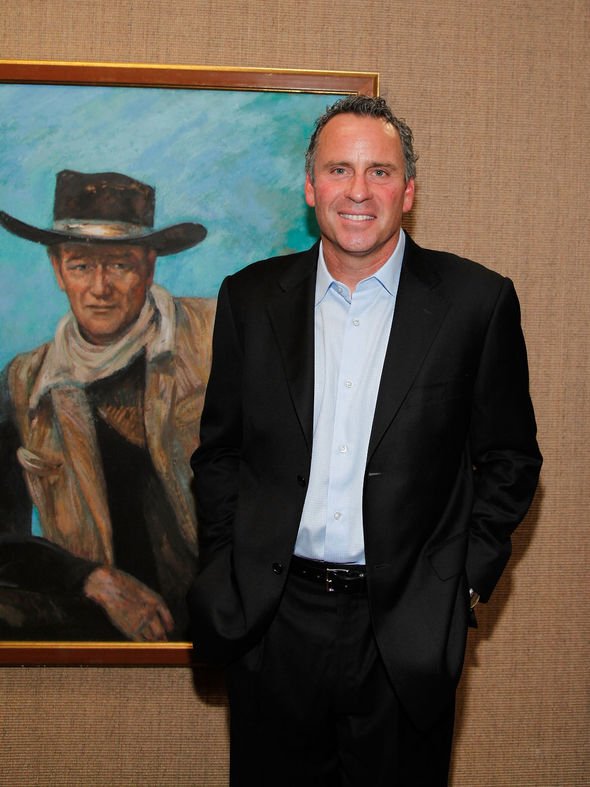 “He called out bigotry when he saw it. He hired and worked with people of all races, creeds, and sexual orientations.

“John Wayne stood for the very best for all of us – a society that doesn’t discriminate against anyone seeking the American dream.”

Best known for starring in the likes of True Grit (1969) and Stagecoach (1939), the actor was among the top box office draws for three decades and was given the nickname Duke.