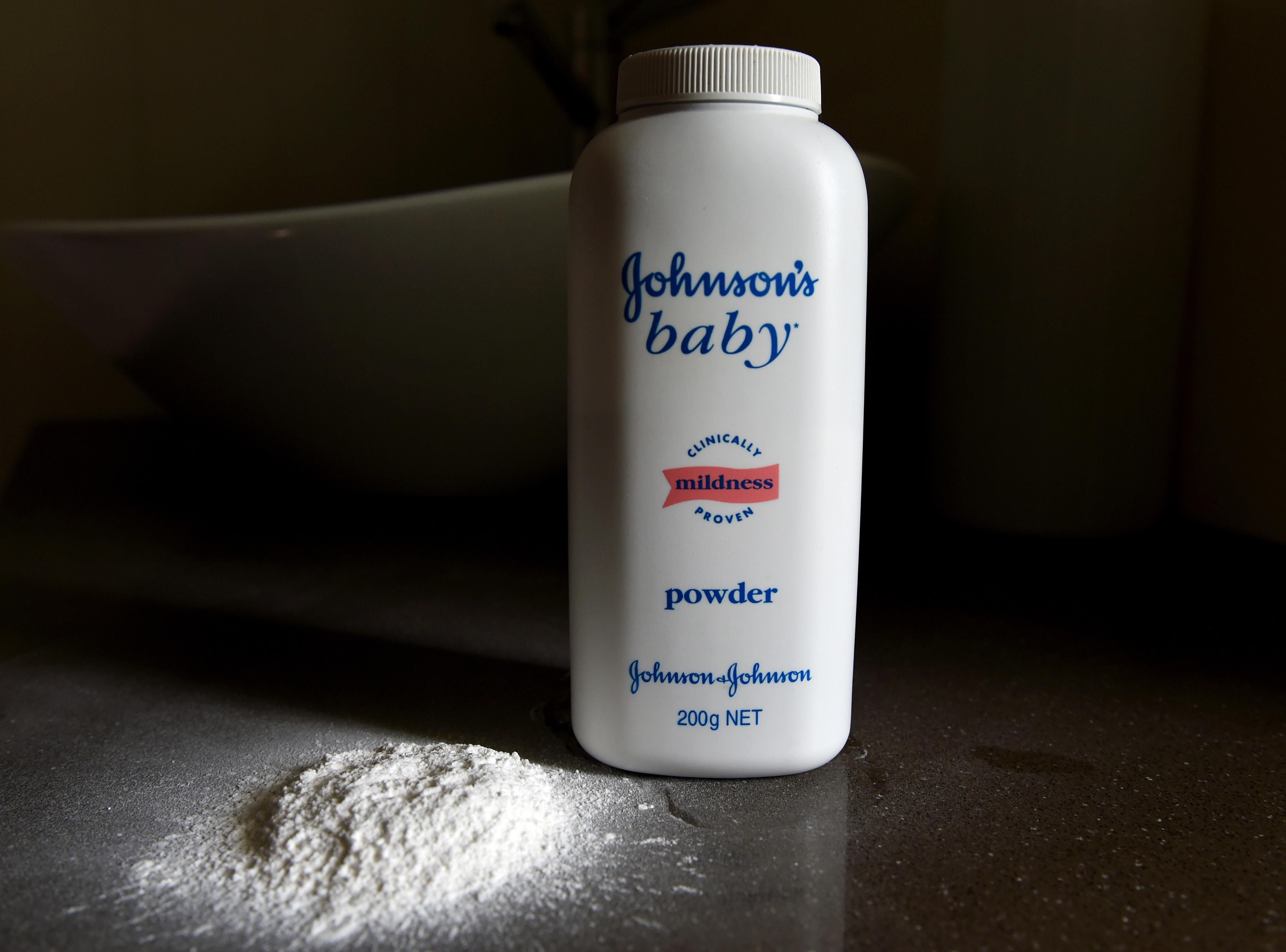 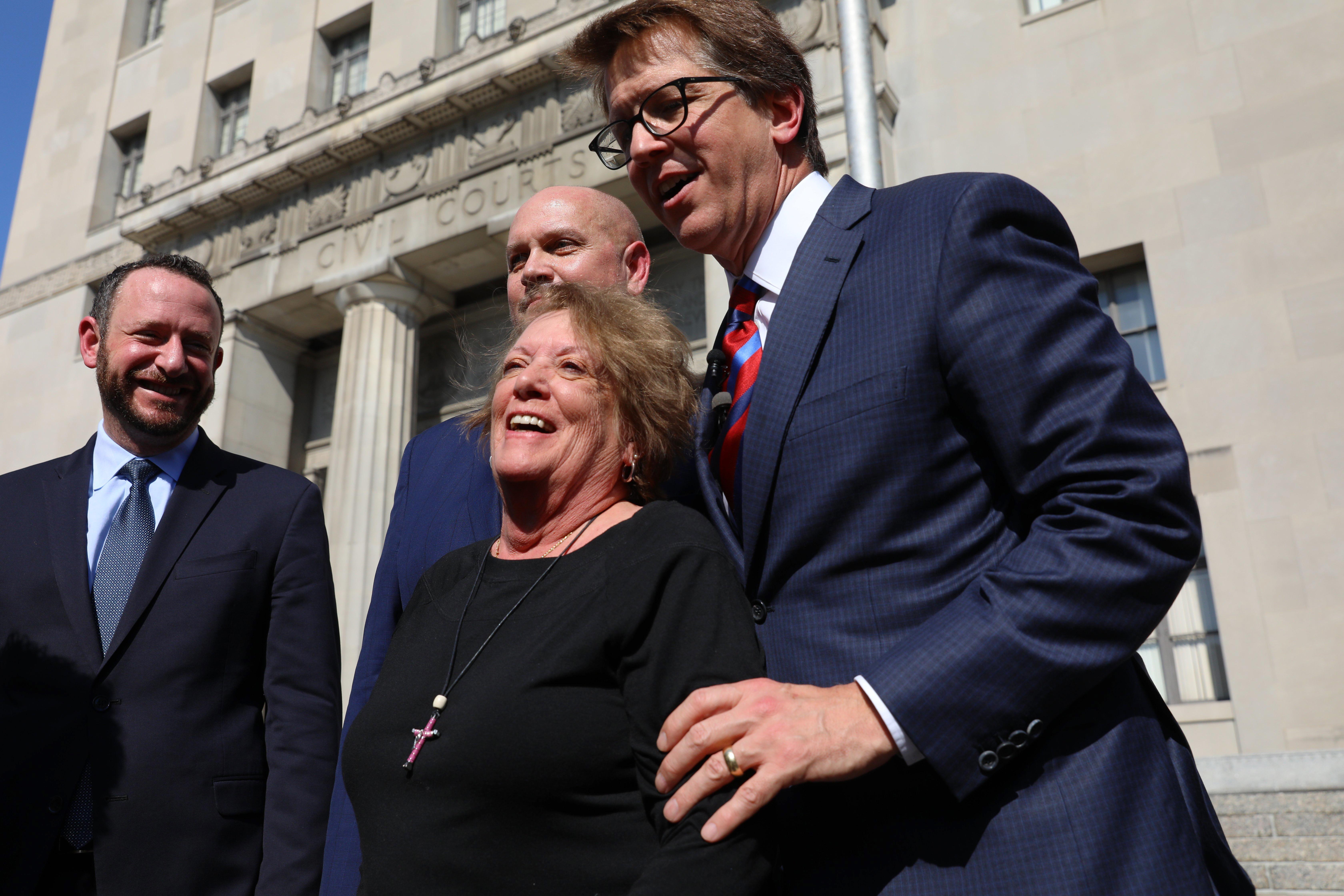 However, the payout amounts to just 6.17 per cent of the firm's £58.35billion annual revenue.

The verdict comes as the company fights some 9,000 legal cases involving its signature baby powder.

J&J said it was "deeply disappointed" and plans to appeal the ruling.

During the six-week trial, the women and their families said they developed ovarian cancer after using baby powder and other talc products for decades.

Their lawyers alleged the company knew its talc was contaminated with asbestos since the 1970s but failed to warn buyers about the risks. 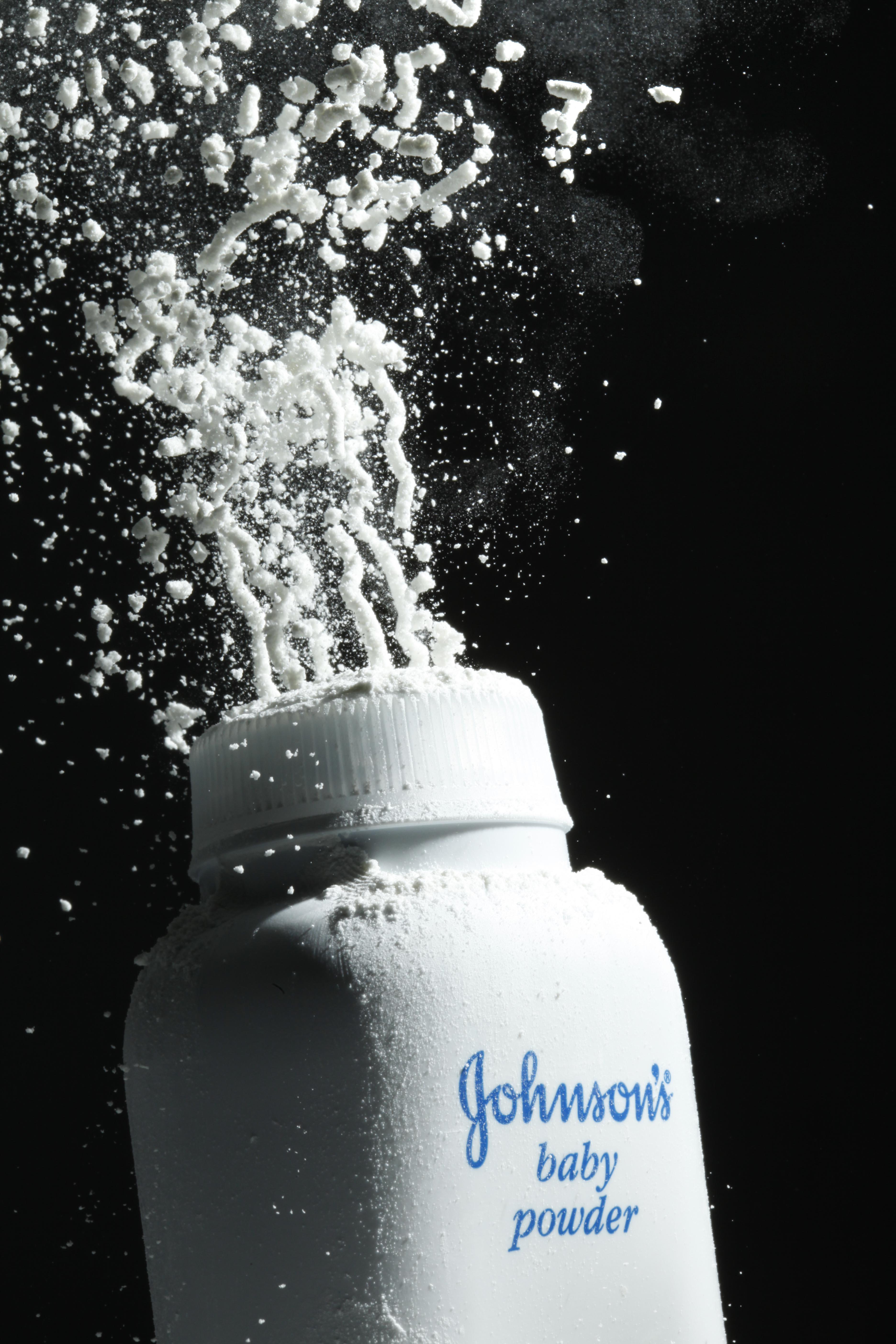 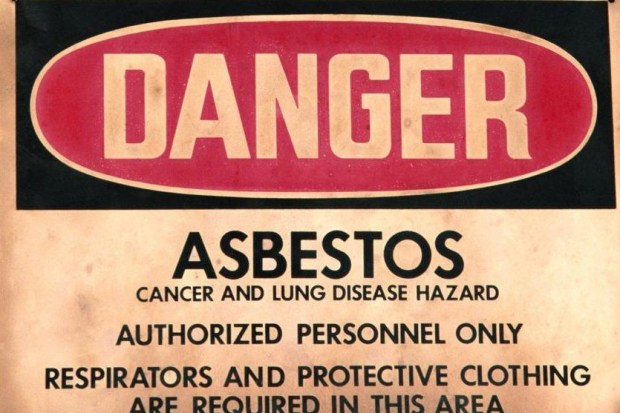 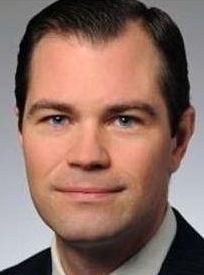 Talc is a mineral and can sometimes be found in the ground in close proximity to asbestos.

J&J denied that its products ever contained asbestos and insisted that they do not cause cancer.

The firm claims several studies have concluded its talc is safe and insisted the verdict was a “fundamentally unfair process”.

A study commissioned by the US Food and Drug Administration, which included testing a variety of talc samples, including J&J, from 2009 to 2010, found no asbestos in any of them.

The prosecution lawyer told the court that it, and Johnson & Johnson, had used flawed testing methods.

UK-based ovarian cancer charity, Ovacome says there have been concerns for some years that using talcum powder on the genital area may increase the risk of ovarian cancer, but says this has not been proved by research and more studies are needed.

The verdict is the largest payout J&J has faced over allegations its talc products cause cancer.

A previous ruling in 2017 by a California jury awarded $417m (£323.4m) to a woman who said she developed ovarian cancer after using the firm's products including baby powder.

However, a judge later overturned that verdict and several other legal challenges by J&J are yet to be decided.

And last year, the firm was ordered to pay banker Stephen Lanzo, 46, £21million after a jury backed his claim that baby powder gave him cancer.

Asked how much Johnson & Johnson has paid out to cancer sufferers who have won their cases, a spokeswoman said: "We have not paid anything and continue to pursue the appeals process in the United States."

Why is J&J being sued?

Those taking action against J&J claim their cancer was caused by using the pharmaceutical giant's products, including its signature baby powder.

They say the firm failed to warn users about the harmful dangers of the product, despite concerns by the American Cancer Society in 1999.

In older talcum products, the powder was often contaminated with asbestos, but since the revelation of the link between asbestos and cancer, all products are required to be asbestos-free.

How much has J&J been ordered to pay so far and who else has filed lawsuits?

So far, Johnson & Johnson has been ordered to pay out around £4.1billion to people who claim baby powder gave them cancer.

In August 2017 the firm was ordered to pay more than £323million to a woman said she got ovarian cancer from using its baby powder.

The award in California was then the highest in a string of US lawsuits brought by women claiming the company did not warn them about supposed cancer risks.

Eva Echeverria, 63, said she began using the powder when she was 11.

She was diagnosed with cancer 10 years ago and her lawyers said it is terminal.

The firm was ordered to pay more than £85million to Lois Slemp, 62, of Wise, Virginia, who says she got cancer from using the company's products.

In a similar case, a court ruled that ovarian cancer sufferer Deborah Giannecchini of Modesto, California, should receive £58million after she claimed Johnson’s baby power made her ill.

J&J was also ordered to pay banker Stephen Lanzo, 46, more than £21 million in April after he claimed his lifelong use of talc contributed to his mesothelioma diagnosis in 2016.

The naturally occurring mineral compounds known as talc can sometimes be contaminated with asbestos – another group of minerals that are carcinogens.

Although American talc products have tested negative for asbestos for decades now, controversy continues over whether "pure" forms of talc can cause ovarian and lung cancers.

Doctors have identified talc particles inside cancerous ovarian tissue, the theory being that, when it is applied to the genital region, it manages to work its way up through the vagina to the ovaries.