Boris Johnson tonight told EU leaders he was ‘disappointed’ their Brexit talks had stalled and was mulling his ‘next steps’ as his self-imposed no deal deadline looms.

The Prime Minister was told via conference call by Commission president Ursula von der Leyen and Council president Charles Michel that there could be no agreement struck if the UK didn’t change its stance on fisheries.

Mr Johnson has previously suggested he would walk away from the negotiating table if there was no agreement on a trade deal by the time of the two-day summit meeting in Brussels starting on Thursday.

Following the call, a No 10 spokesman said: ‘The Prime Minister noted the desirability of a deal, but expressed his disappointment that more progress had not been made over the past two weeks. 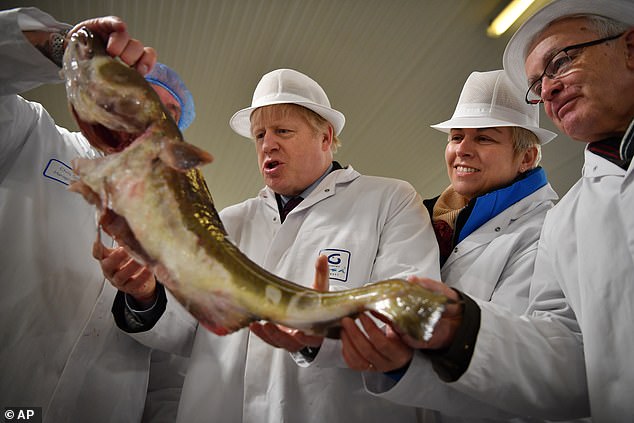 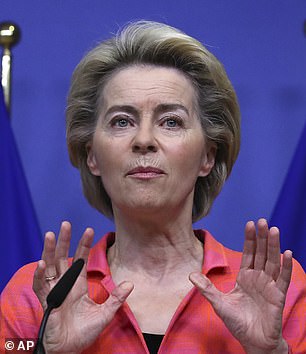 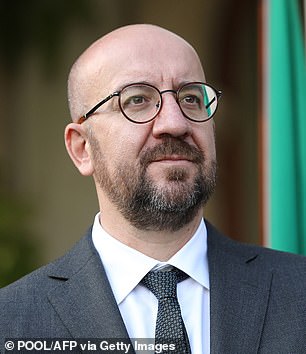 ‘The Prime Minister said that he looked forward to hearing the outcome of the European Council and would reflect before setting out the UK’s next steps in the light of his statement of September 7.’

An EU official, familiar with the contents of the call, said the EU side pushed back against what it saw as UK attempts to leave fisheries as the last sticking point to be sorted out.

They told Mr Johnson it was part of a whole package needed for an overall agreement, including on energy ties from 2021, or financial services – areas where London’s negotiating position is weaker than on fishing rights.

Mr Johnson’s Europe adviser Lord Frost is taking part in negotiations in Brussels until the eve of the summit.

EU leaders will then discuss progress in the negotiations before dinner on Thursday. 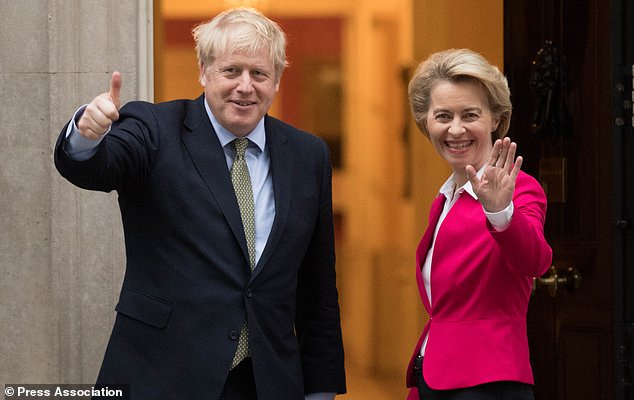 In an invitation letter to council members, Mr Michel wrote: ‘It is in the interests of both sides to have an agreement in place before the end of the transition period. This cannot, however, happen at any price. The coming days are decisive.

‘I will invite our negotiator to update us on the latest developments. Key issues include, in particular, the level playing field, fisheries and governance.’

Mr Johnson said in September that there ‘needs to be an agreement with our European friends by the time of the European Council on October 15 if it’s going to be in force by the end of the year’.

He added: ‘So there is no sense in thinking about timelines that go beyond that point. If we can’t agree by then, then I do not see that there will be a free trade agreement between us, and we should both accept that and move on.’

The transition period, which kept the UK aligned to the EU’s single market and customs union rules to allow trade to flow smoothly after Brexit, is due to expire at the end of the year.