The actor is engaged to his girlfriend, Gianna Santos, his rep confirms to ET. The pair reportedly started dating last summer.

Santos, 30, has been a content manager at Violet Grey since April, according to her LinkedIn profile. Before that, the Fordham University grad was a stylist and producer at KITH NYC. She also previously worked as an account assistant and budget coordinator at HBO.

It’s been an exciting time for Hill, 35, whose directorial debut, Mid90s, debuted at the Toronto International Film Festival last September. He’s also continued to act; he last appeared in The Beach Bum, which was released in March. 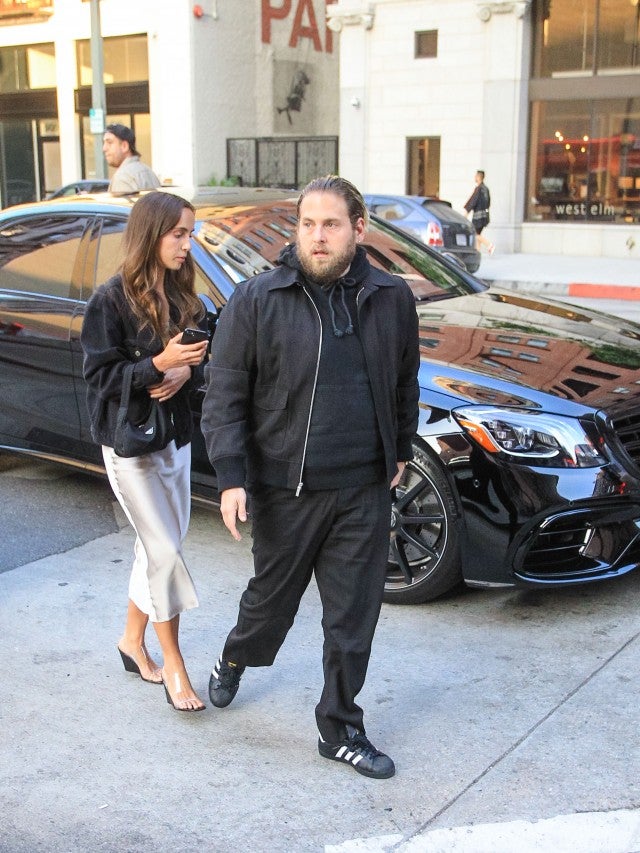