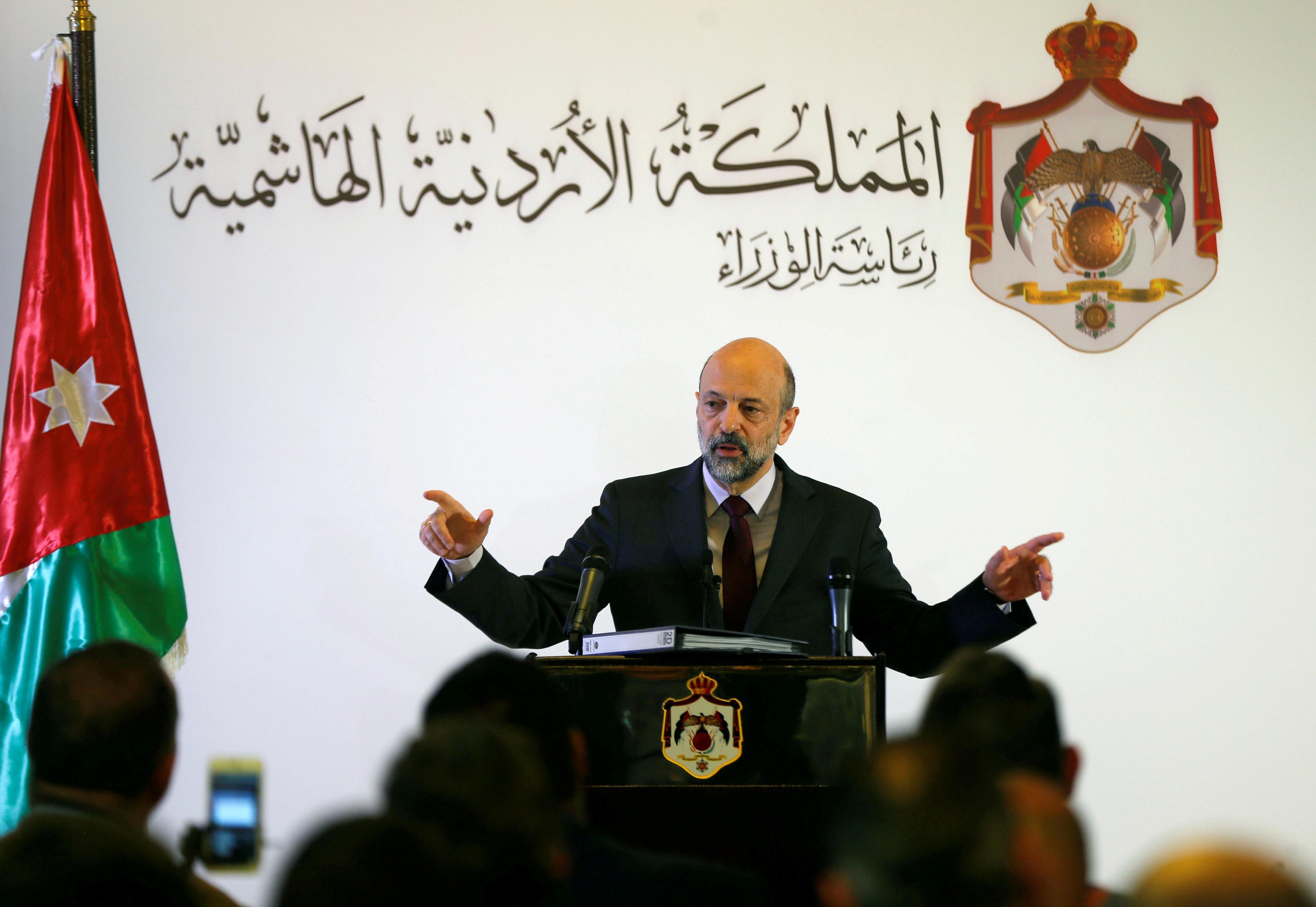 The government has gone after senior businessmen and former politicians suspected of tax dodging, money laundering and customs evasion in a weeks-long campaign that has gained greater urgency with the hit to state finances from the COVID-19 pandemic.

“Protecting public money and fighting corruption is a national duty,” Razzaz said in his weekly television address to the nation.

Tax authorities have raided around 650 companies so far, sometimes accompanied by security forces, according to officials who say this is the biggest campaign to combat tax evasion in decades.

The government said it had frozen the assets of dozens of companies and businessmen on suspected tax evasion charges. It added that it would track offshore havens where wealthy Jordanians have long parked cash to avoid taxes.

Some critics have accused the government of using the campaign to carry out a witch hunt against its political enemies, including some of Jordan’s leading business figures, including former ministers and senior politicians.

Officials deny that, saying the goal is to ensure justice and that no one is above the law.

The government has been using its wider powers under a state of emergency since March to give prosecutors and the main anti-corruption agency greater powers, and stiffen penalties.

A two-month coronavirus lockdown has crippled Jordanian businesses and slashed state revenues by tens of millions of dollars, leading to the sharpest economic contraction in two decades.

The government expects the economy to shrink by 3.5% this year, a far cry from an International Monetary Fund (IMF) estimate of 2% growth before the pandemic.