Mrs Justice Gwynneth Knowles agreed to the wife’s request as the couple wanted a second child. 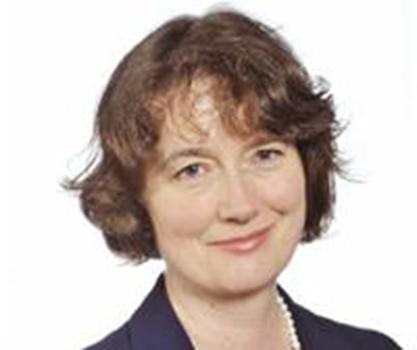 They were having fertility treatment when the husband, 46, suffered a devastating brain injury.

And the judge said he would have wanted his sperm taken so their two-year-old son might still have a brother or sister.

She added: “That choice was entirely consistent with what I had learned about his hopes and dreams for a family life with his wife and children of their own.”

The judge gave permission at the Court of Protection in July. The man’s sperm was taken by medics before he died.