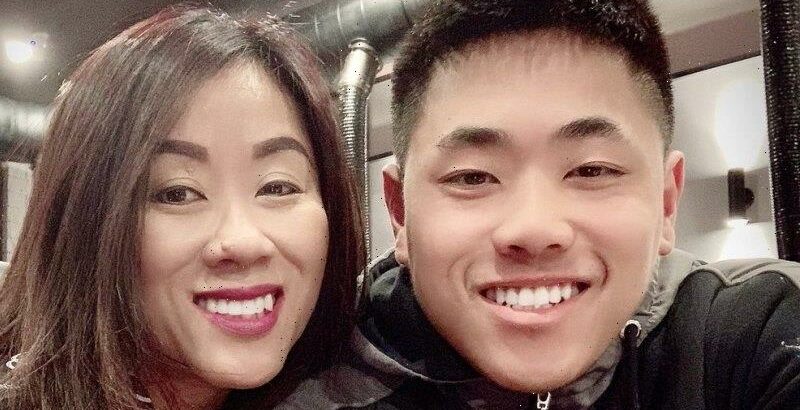 A teenager who stabbed and killed another young man during a brawl that was sparked by offensive hand gestures has been ordered to serve 6½ years in custody.

Lindim Aliti stabbed Thomas Tran, 20, in the heart with a knife near a mall in Oakleigh on June 29 last year as rival groups of teenage boys and young men ran through the Melbourne suburb. 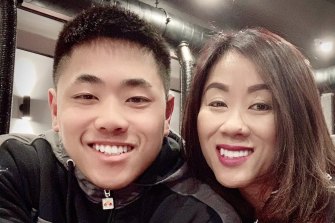 The violence came after two men in a car and a man standing outside a pizza shop raised their middle fingers at each other, and then vowed to meet again that night once they had recruited reinforcements through social media and phone calls.

The Supreme Court heard that about 7.45pm, a group of four clashed with a group of seven in a brawl, and that the smaller group – despite some being armed with knives and poles – fled and were chased by members of the larger group.

Over the following minutes, Aliti, who was aligned with the smaller group, approached Mr Tran and stabbed him in the heart. Mr Tran, who was keen to pursue a career as a personal trainer, died at the scene.

Aliti, 19, was initially charged with murder but pleaded guilty to the lesser offence of manslaughter.

Justice Michael Croucher on Monday ordered that Aliti spend 3½ years in custody before he is eligible for parole. The judge called for Aliti to serve his sentence in youth detention but said that decision was one for Victoria’s Adult Parole Board.

Justice Croucher said he agonised over the sentence as he tried to balance the need for just punishment and deterring others from similar offending with giving Aliti the chance to reform.

“On the one hand Mr Aliti has done a terrible thing. Mr Tran’s loved ones will never recover from their loss,” the judge said.

“On the other … Mr Aliti was and still is so young and impressionable and still has outstanding prospects for reform.”

The judge said given the importance to rehabilitate a young offender, there was a risk that Aliti could be “corrupted” by negative influences in either youth detention or prison.

He said Aliti had shown genuine remorse since he killed Mr Tran, had apologised to his victim’s family, was of prior good character and had excellent prospects for rehabilitation. He also acknowledged the labourer’s epilepsy would make his time in custody more difficult.

After the stabbing Aliti told a friend, “That’s one down now … confirmation.” But he now regretted making that remark, and the judge accepted there was an element of bravado behind it.

Justice Croucher accepted while Mr Tran was unarmed and posed no immediate threat to Aliti, the latter believed he was surrounded by members from the rival group and attacked his victim out of panic.

Aliti has served about two months, having spent most of the time since his arrest on bail.