Ford Fiesta driver Narayan Gurung, 66, was killed when he crashed while swerving to avoid a broken down Beemer with no lights. 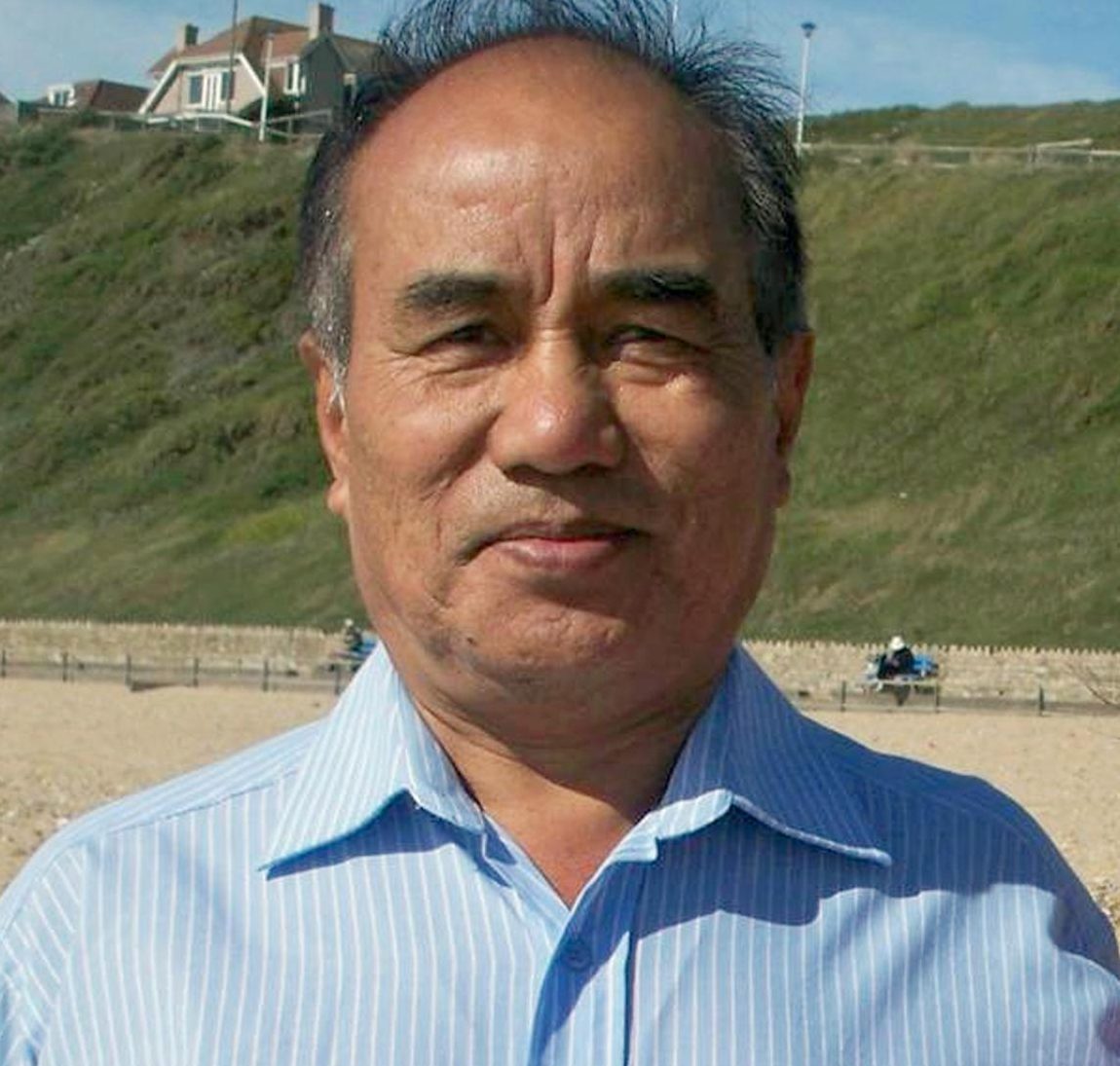 It happened on Christmas Day in 2016 as dad-of-three Narayan, a former Gurkha, drove along the A31 near Guildford, an inquest heard.

Car firm bosses were aware the issue could result in a total loss of power without warning to 370,000 motors.

The Driving Vehicle Safety Authority had been probing other drivers’ complaints from 2014. 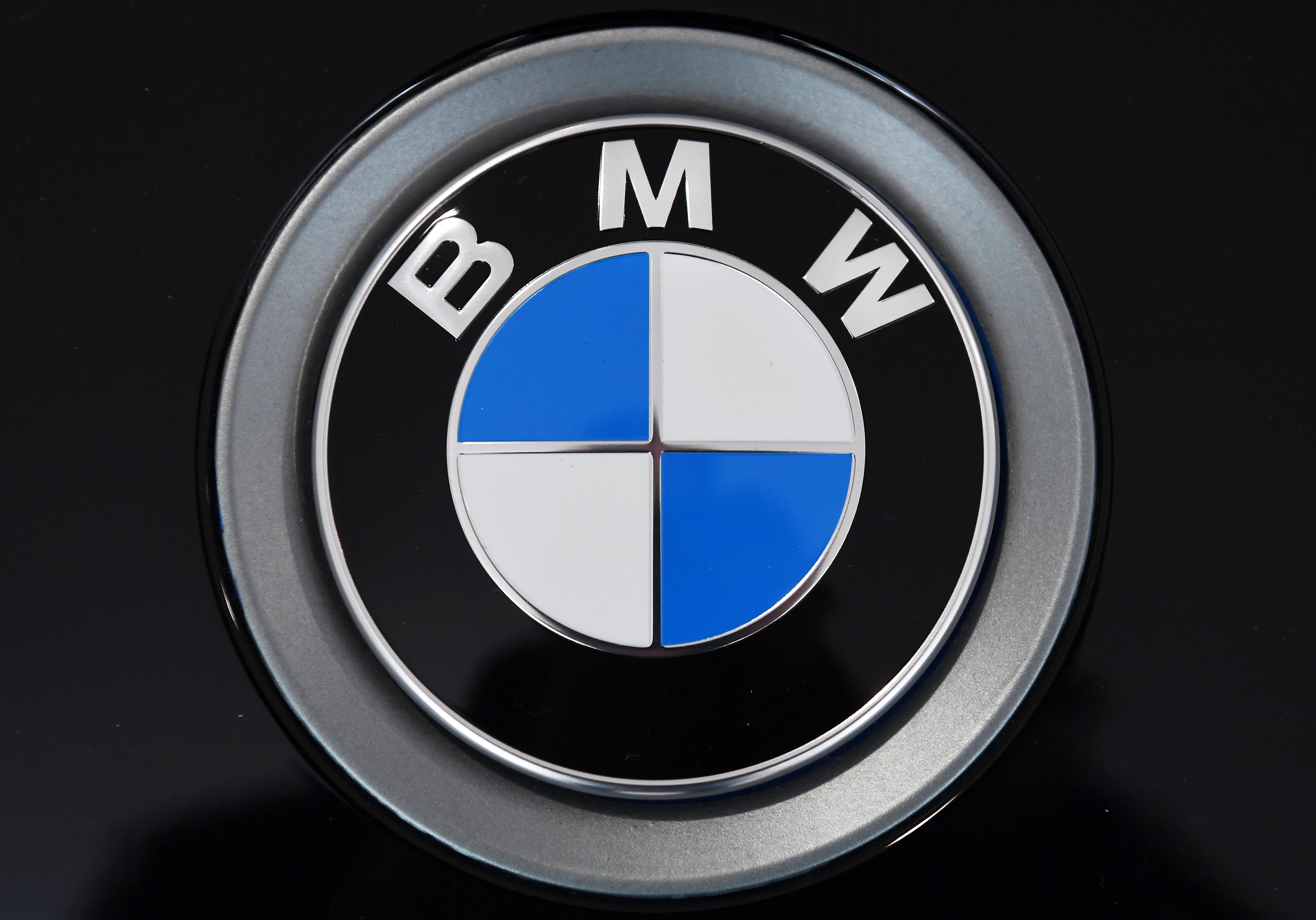 Its officials met with BMW when the danger of having unlit cars marooned on roads was noted, the inquest heard.

But ten months before Narayan’s death the DVSA failed to demand a recall and BMW did not initiate one.

The opening of the Woking inquest finally saw the German giant call in 312,000 cars.

Recording a narrative verdict yesterday, Assistant Coroner Anna Loxton vowed to write to Transport Secretary Chris Grayling and the DVSA to express her concerns in the form of a Prevent Future Death Report.

She said BMW could not “hide behind” the DVSA’s failings, adding: “There is clear room for a conclusion that BMW UK was negligent in failing to take the required measures.”

But she said it did not amount to gross negligence.

Afterwards lawyers for Narayan’s family said: “Let us hope his tragic and unnecessary death will help prevent such incidents ever recurring.”