A COURT of Protection judge has ruled a woman with learning difficulties can finally have sex and find love after an eight-year ban.

Sir Mark Hedley had concluded eight years ago the woman did not have the mental capacity to "consent to sexual relations" or make decisions about contraception. 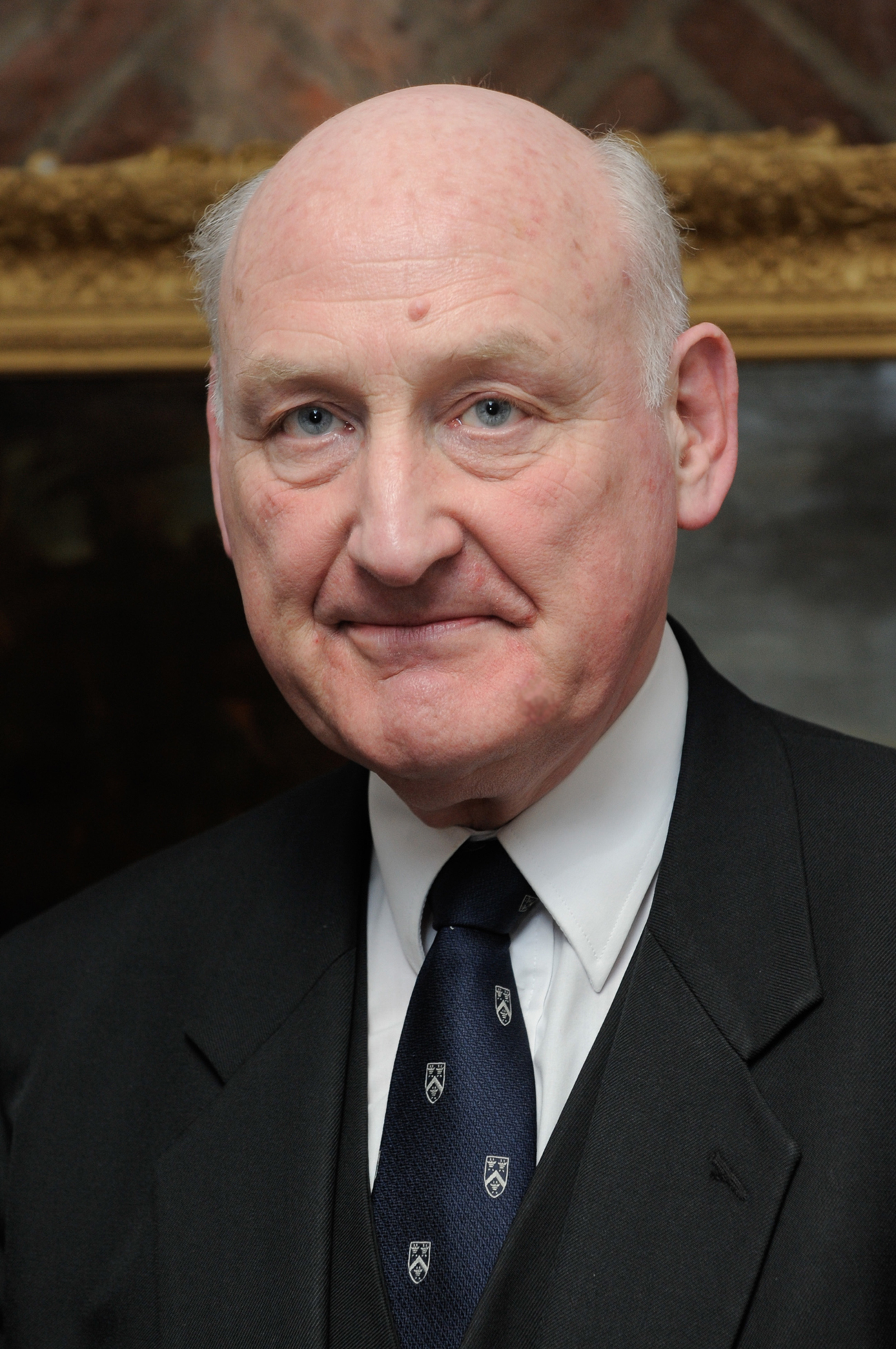 Since the hearing in Leeds, Sir Mark now says the woman has made "considerable progress" over the years.

The woman no longer lives in a care home, but in supported-living accommodation.

The judge has now decided she can make decisions about contraception and has the capacity to consent to sex.

The Court of Protection judges consider issues relating to people who may not have the mental capacity to make decisions.

Sir Mark explained his decision in a ruling published online after he reconsidered the woman's case at a hearing earlier this year.

He did not name the woman or reveal her age.

Sir Mark said he had a "conversation" with the woman.

The judge said in his ruling: "She very much appreciates the accommodation that she presently has and the support that surrounds it and the security that all that brings to her.

"But what she is anxious to do is to have a much greater control over her own relationships.

"She wants to be able to develop relationships in a way that simply has not been possible because of the declarations that have been in place."

He added: "It is right that (she) should be given the maximum freedom that consenting to sexual relations is intended to bestow."

Sir Mark said the woman did lack the mental capacity to make decisions in other aspects in her life and that she still needs protecting.

Social workers could decide whether people she had contact with were "appropriate", the judge said.

However, he added that it was not the social worker's job or a judge's job to have the woman live a "moral life".

Sir Mark added: "What they may not decide is how (she) then behaves once that contact is authorised.

"That is for her and it is for her to make her own decisions for good or ill as to how she then conducts herself."