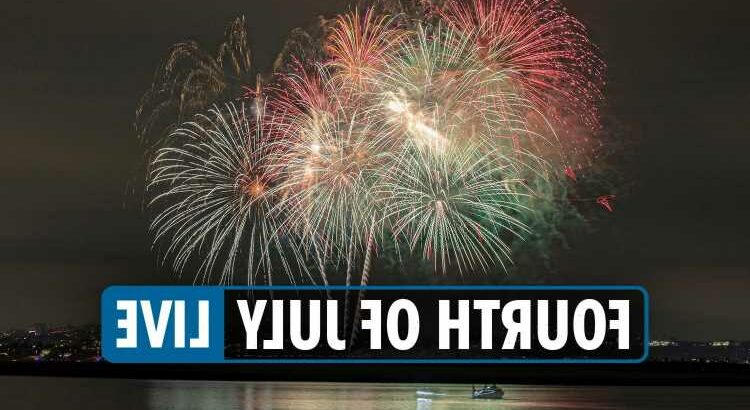 MILLIONS of Americans will be celebrating Fourth of July today as events across the country are set to take place.

Fireworks and parades are the norm for Independence Day, as Joe Biden will hold his first major engagement since becoming the President in January.

He and wife Jill will be hosting military families and essential workers to the White House as a tribute to their hard work during the coronavirus pandemic.

Washington DC will also be celebrating with their a parade along the National Mall, while Macy's will have its annual fireworks display in New York – just two of many events be held to honour July 4th.

Follow for all the latest news, pictures and updates below…