During his days as a restauranteur, Public Advocate Jumaane Williams racked up 11 health violations and more than $10,000 in New York taxes — and still owes the state after nearly a dozen years, public records show.

As Public Advocate, Williams is the city’s No. 2 two elected official, behind only Mayor Bill de Blasio. Many of his progressive and far-left allies are urging him to take a stab at the top job in 2021. And his profile has only grown with the Black Lives Matter protests in New York City, where he has emerged as a movement leader.

But a man who could one day run the city seems to have a hard time with his own fiscal and legal responsibilities.

Williams’ Earth Tonez Cafe in Brooklyn’s Park Slope neighborhood opened at the start of 2008 and closed before the end of the year, but the vegetarian place cooked up trouble for much of that time.

During two inspections in 2008, one in January and one in May, inspectors for the Department of Health and Mental Hygiene found eleven violations — including insects in the kitchen, a missing toilet seat and no valid food service permit, according to department records.

Inspectors slapped the restaurant with a host of sanitary infractions during the first inspection.

“Toilet facility not properly maintained in that employees’/patron unisex toilet facility in rear of establishment was observed with toilet seat absent,” read one violation from January.

“Sewage and liquid waste not carried to sewer or sewage disposal system so as to prevent contamination of the premises,” stated another.

The May inspection found 15 fruit flies buzzing around the food, one of four instances when inspectors found “facility conditions conducive to the existence of pest life,” records show. 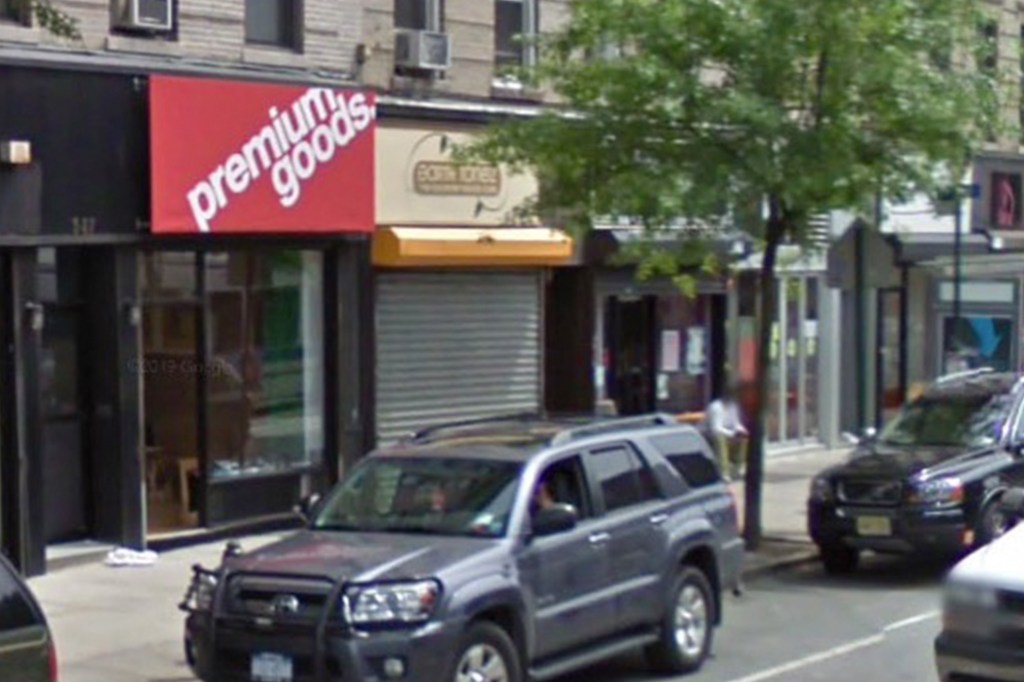 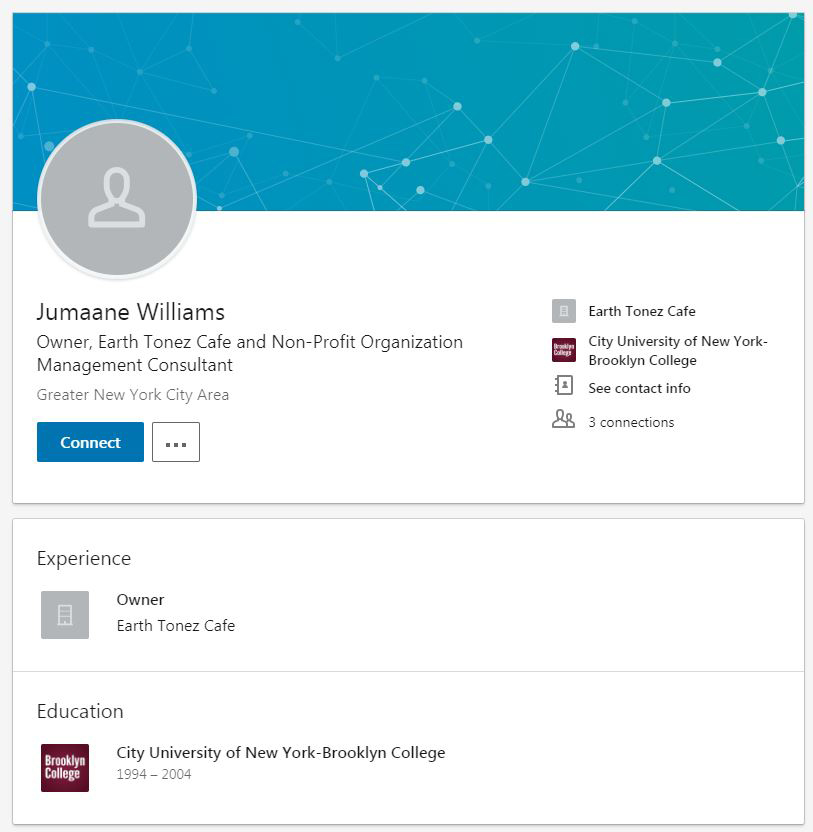 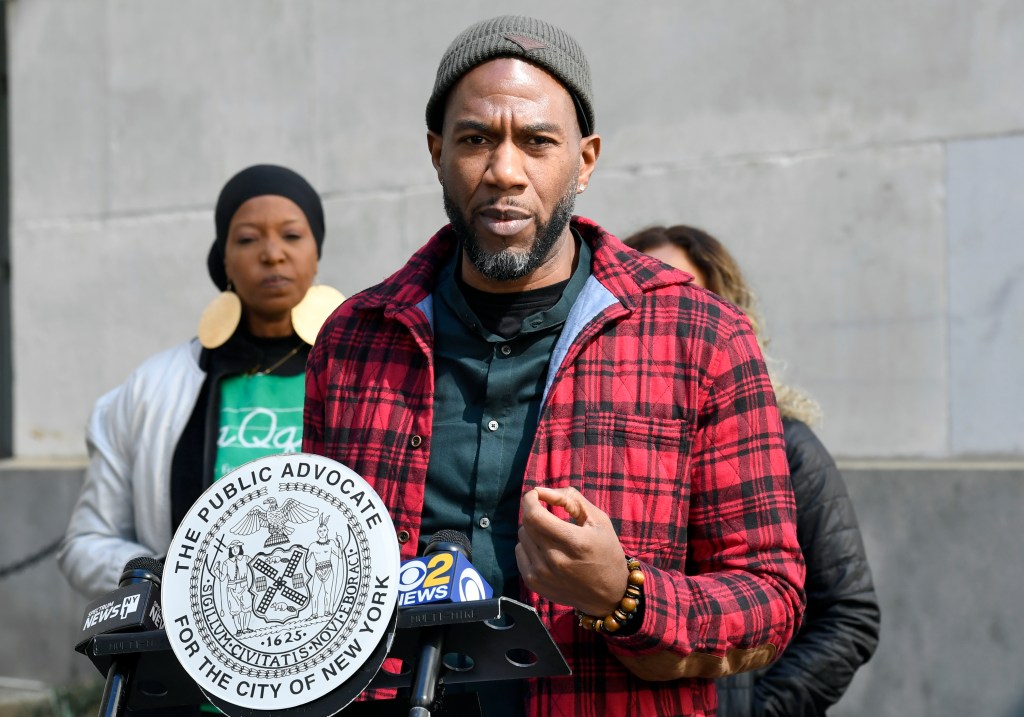