The General Election will be held on December 12 and Mr Johnson hopes that it can solve the deadlock of Brexit. Mr Juncker has made it clear that Britain should leave the EU on January 31 without further delays. Speaking to German publication ARD, he said: “I would like that this does not turn into a Brexit election.

“Britain has other problems than Brexit – and these problems have gotten bigger with Brexit, trying to cover that up, but they are just going to get bigger.”

He also said that people should not fall for Mr Johnson’s ‘propaganda’ of ‘mobile lies and broken promises’.

He said: “So I’m not looking forward to this perpetual motion of the promises, the unfulfilled promises and the repeatedly repeated lies.” 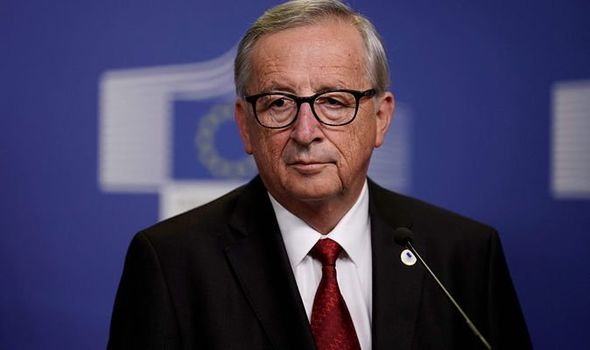 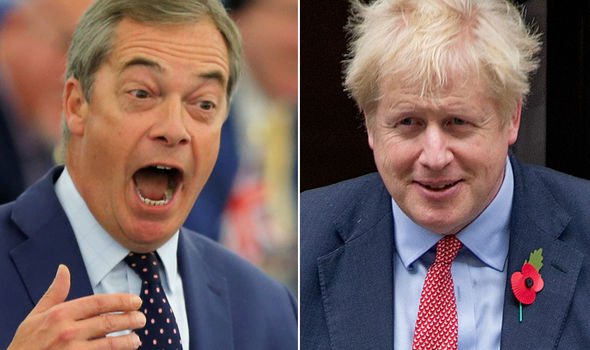 The outgoing Commission President said that it was a mistake to “hold back” during the 2016 EU referendum.

He said: “I would have interfered in the Brexit referendum because there were many lies that no one contradicted, but I had promised the then Prime Minister Cameron not to comment on them.

“I think that was a mistake, it was about Europe ‘it was not just about Britain’.” 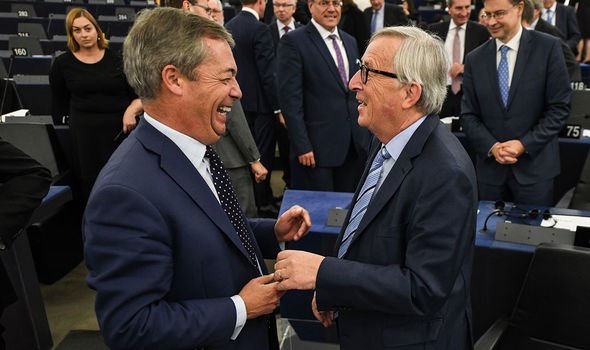 With regards to whether the upcoming election will make a decision about Brexit, Mr Juncker said: “At the moment, I do not have any insight into the agenda of the parties that are voting in the UK”.

He said in the same interview that Brexit had cost the EU too much time and energy and so much else could have been achieved instead.

The outgoing chief made it clear that the EU would not be held a prisoner to Boris Johnson’s pledge to deliver a trade deal by the end of next year. 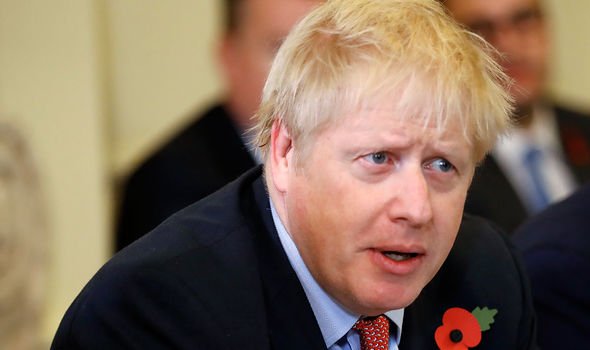 Asked whether an agreement would be possible by end of the transition period in December 2020, he said: “I don’t want to be a prisoner of this time framework.

“It takes time to negotiate a free trade agreement. Sometimes I have the impression that British people, parliamentary and governmental representatives do think this is an easy thing to be done.

“It’s not easy because we’ve been negotiating for years with Canada, it will take time.”

This comes after Juncker said that Jeremy Corbyn’s plan to form a new Brexit deal and put it to a second referendum is an “unrealistic” approach.

He said that the UK’s MPs think negotiating a deal is easy, but the discussions with Canada “took years”.

Mr Juncker has said that he does not believe that there will be a second referendum.

When he was asked by the BBC if he was tempted to stay and see Brexit through, he said: “I’ve had Brexit enough in my life”.