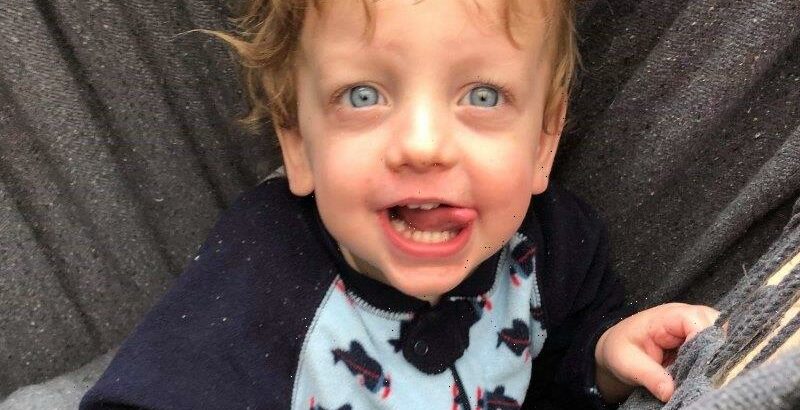 A jury has been unable to decide the guilt of a man accused of killing his girlfriend’s two-year-old son while babysitting.

Brendan Pallant faced a month-long murder trial over the September 2019 death of Jaidyn Gomes-Sebastiao, who was affectionately known as Snuffles. 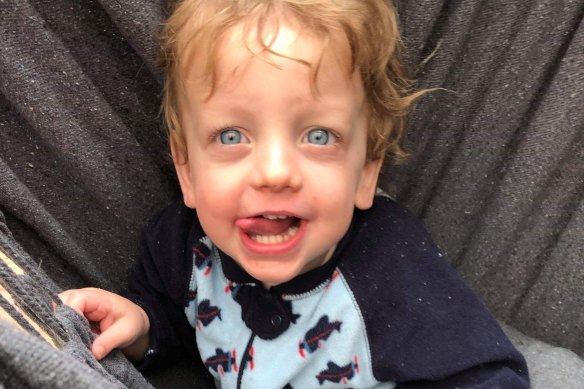 Jaidyn Gomes-Sebastiao died in September 2019 while being babysat by his mother’s boyfriend.

A Supreme Court jury was discharged on Wednesday because it was unable to reach a unanimous verdict after deliberating for six days.

Pallant moved in with Stacie Saggers months before the child was found dead from head injuries in his bedroom at Saggers’ Langwarrin home.

Saggers put Jaidyn to sleep and left for work, leaving Pallant to babysit the toddler and his older brother.

When she returned home, the couple went for a nap in their room. 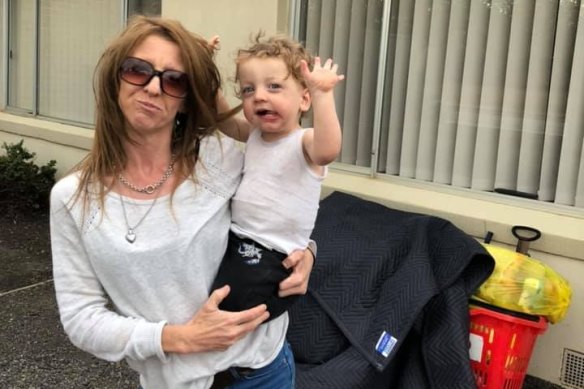 Stacie Saggers and her son, Jaidyn.Credit:Facebook

Pallant told police he went to check on Jaidyn at about 4pm and found him lying on his bedroom floor with a plastic table on top of him.

He said he scooped the child up and moved him to the lounge room before performing CPR. Paramedics were called and pronounced Jaidyn dead within minutes of arriving, due to injuries to his brain and skull.

Prosecutors relied on circumstantial evidence to prove Pallant killed Jaidyn by allegedly hitting him with a metal table.

Pallant’s barrister, Rishi Nathwani, said his client did not know how Jaidyn died but believed it could have been an accident.

Justice Jane Dixon thanked the jury for sitting through weeks of evidence and then deliberating throughout the weekend to try to reach a verdict.

She excused the jurors from undertaking jury service for life.

“Thank you for your efforts. This does sometimes happen; murder is a charge that requires a unanimous verdict,” Justice Dixon said on Wednesday.

“You should, regardless of not being able to reach a unanimous verdict, be confident you have served our justice system very well.”

Pallant was remanded in custody and will next face court on September 16.