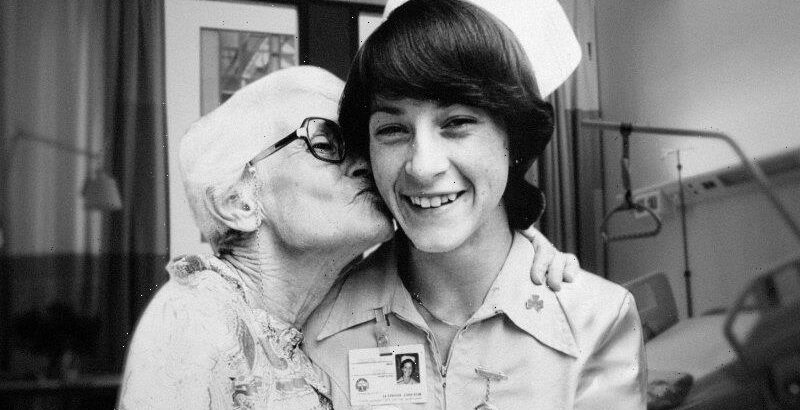 A former hospital orderly accused of killing a nurse in the 1980s has been found not guilty of her murder.

On Friday, a jury returned not guilty verdicts in the Supreme Court for both murder and manslaughter after less than a day of deliberation. 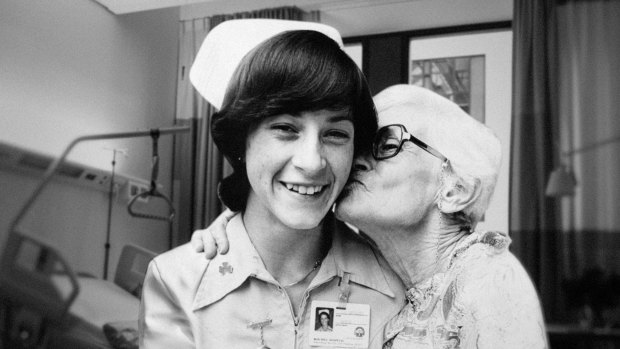 Colin Earl Graham was 30 when 25-year-old Ina-Doris Warrick was found on her bed with fatal stab wounds in 1986.

The pair, who worked together at Box Hill Hospital, had shared dinner together at a pizza restaurant in Ringwood before Graham drove Warrick home on the night of her death.

The prosecution alleged Graham followed her inside her Ringwood home and stabbed her to death on her bed. 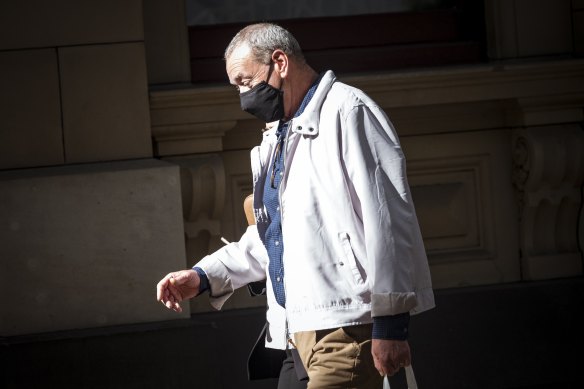 She was still dressed in the same clothes she was wearing on the night of the pizza dinner.

During a recent trial, Graham’s defence team argued another person was responsible for Warrick’s death.